Opinion: Fred Does Not Deserve To Play For Manutd, The Club Should Swap Him Another Player

By Pablo3 (self media writer) | 5 months ago

Manchester United played a draw against Southampton in the second game of the season and a few players flopped during this game. One of them is Fred, the midfielder who over the years has not attained the reason for his signature and fans get pissed off during the majority of the games. 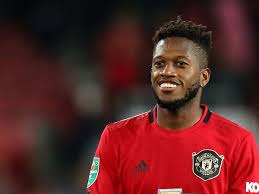 When the starting lineup came out, I was like, Why will you use Fred and Matic together in the same position? Fred has made a lot of mistakes, against Leicester and many more. Mctominay has been covering for him over the years. He was signed by Donetsk for €47 million by Jose Mourinho. 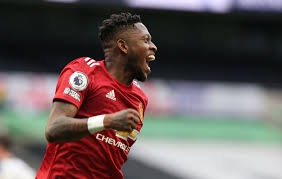 In a game like this, taking risks is not good enough. Fred has not scored up to 10 goals, which is not good for a midfielder. 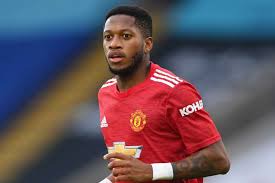 That is why, in the transfer window, Manchester United are looking for a defensive midfielder. It is time for the club to act and get him a player that can make important tackles. Ruben Neves, Saul, Declan Rice and Ndidi.

They should go after Declan Rice. West Ham valued him at €100 million. They should give the club €60 million and include Fred in the deal. Today's game shows Manchester United are not ready for the league. They lost possession on so many occasions, and Southampton are such a sharp team.

Southampton opened the game with a goal from Adams, but Manchester scored in the second half and failed to capitalise on the opportunity. Even with the use of Sancho and Lingard, they didn't force the Southampton keeper into any saves. The transfer

window will close at the end of this month and a major signing could change the club's season. Rashford and Cavani are still yet to participate for Manchester United this season. Another player that played rubbish today was Martial. The club needs to sell him to Inter Milan.