By DexterSmart | self meida writer
Published 19 days ago - 5150 views 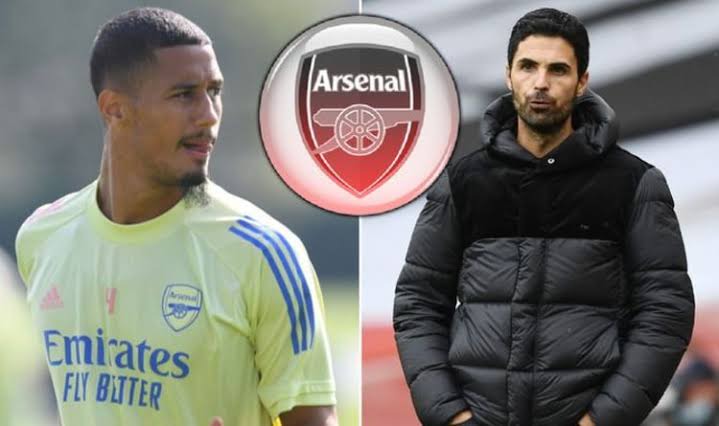 Arsenal loanee, William Saliba took a verbal swipe at Mikel Arteta for the way he handled him while he was in the club. 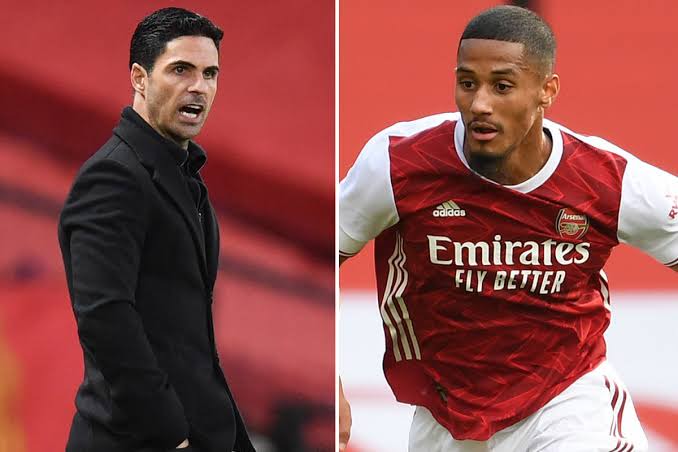 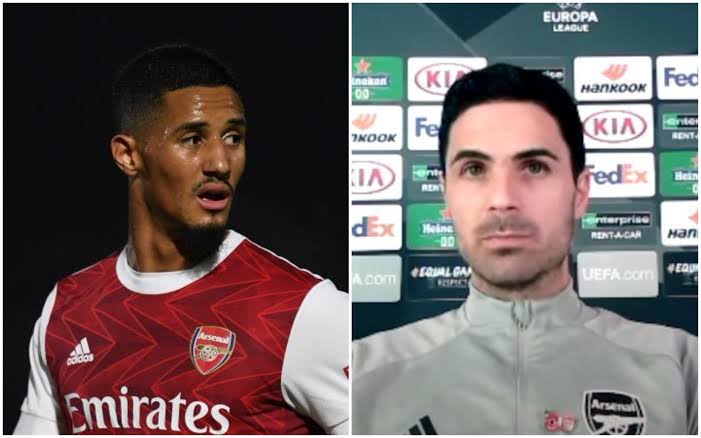 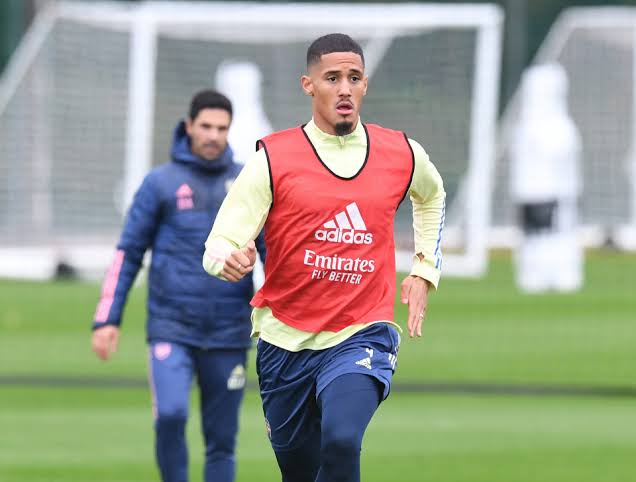 The youngster continued his verbal war as he is having a good time on loan with Nice in France.

He believes the Arsenal manager did not give him a fair chance to prove himself while he tried settling under a change in managers at the London club.

The 19 years old never got a proper chance with the first team after he arrived from Saint Etienne from France in the summer. 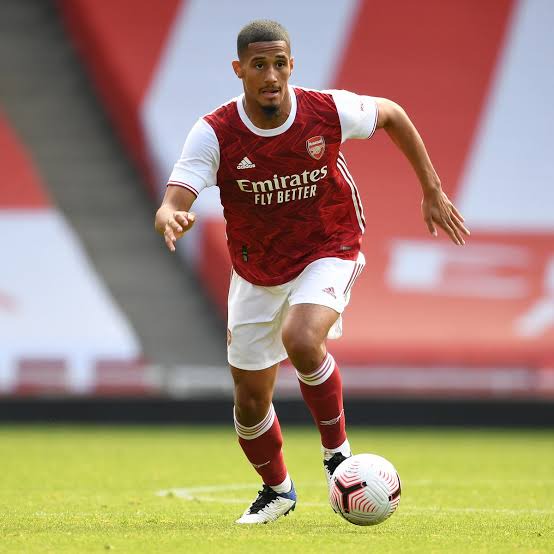 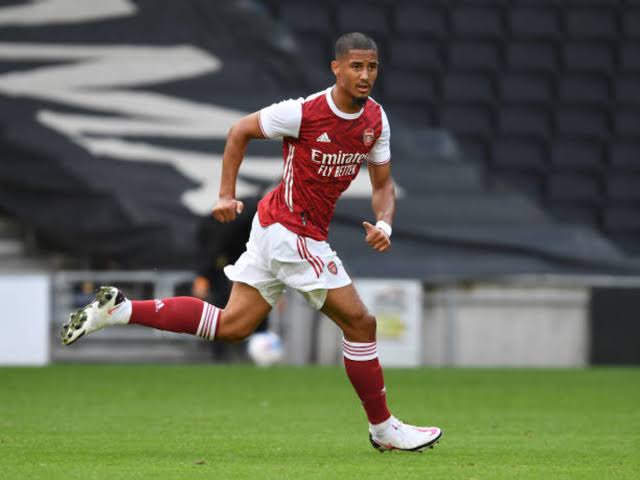 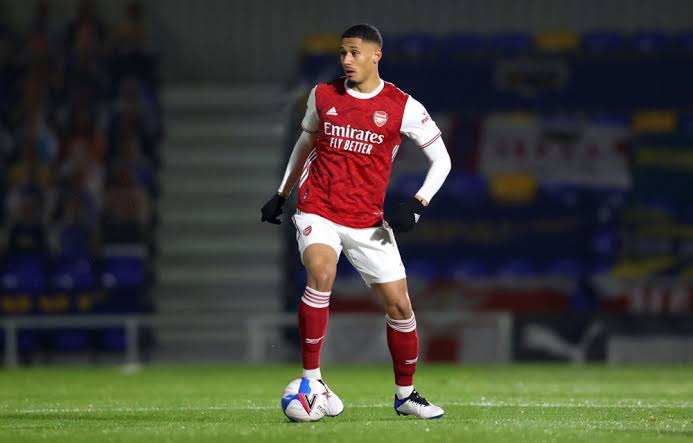 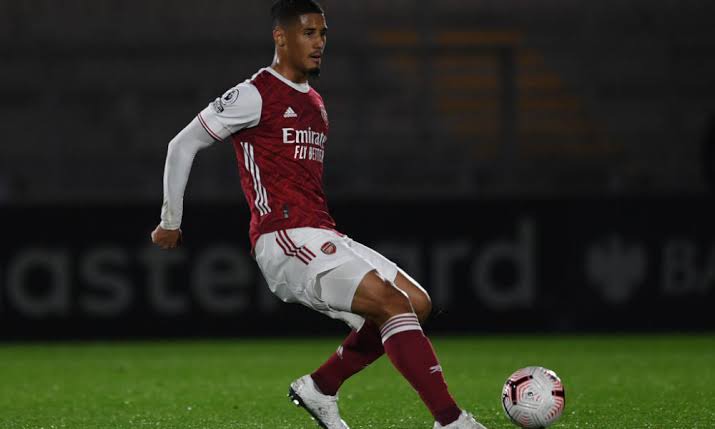 He explained to RMC that, that a lot changed in the club when Mikel Arteta took over management.

He criticised Arteta for making his decision on his ability after just two and a half games.

"He judged me on two-and-a-half games. I would have liked for him [Arteta] to play me more. But he told me I wasn't ready."

He believes football could prove unfair because he wanted Arteta to give him a proper chance but it did not come. 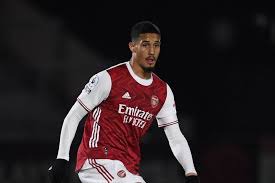 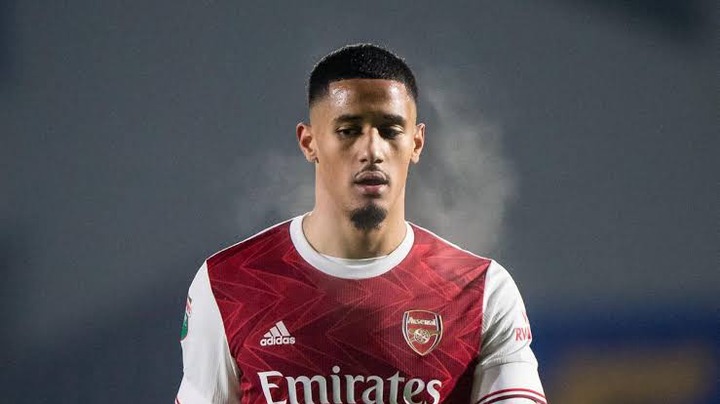 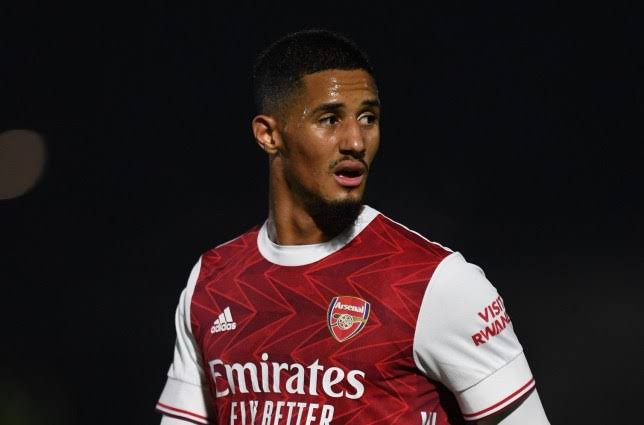 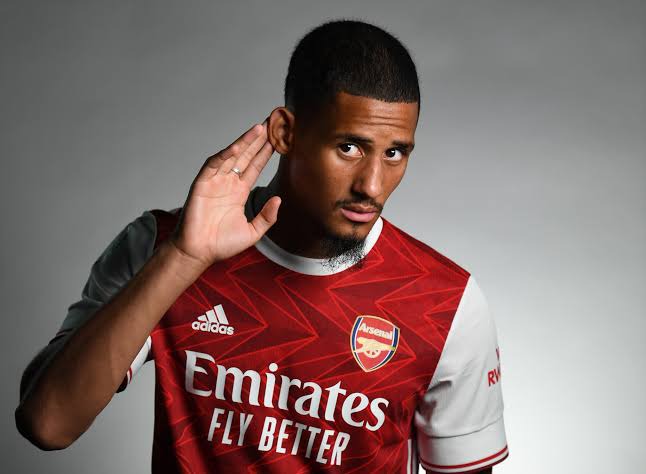 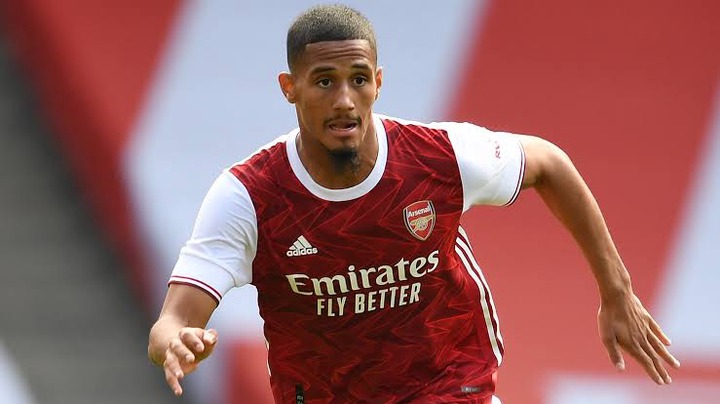 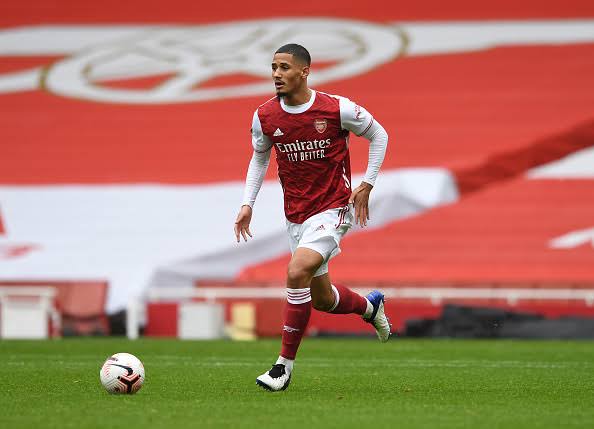 He arrived Arsenal with the desire to do well and the league looked very good then. He wanted to practice on his own to prove to the manager that he was ready and always showed up in training. 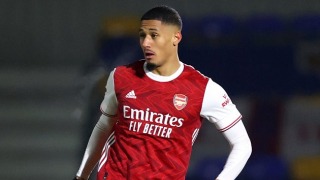 He is happy at Nice now and wants to play for them. He likes the idea that he feels part of the team. This gives him a better feeling.

"I am happy now, I want to play for Nice. The idea when you're part of a team is a better feeling for me."

access bank ussd code to check balance german embassy in nigeria i want to join illuminati types of human hair and their prices waec
Opera News is a free to use platform and the views and opinions expressed herein are solely those of the author and do not represent, reflect or express the views of Opera News. Any/all written content and images displayed are provided by the blogger/author, appear herein as submitted by the blogger/author and are unedited by Opera News. Opera News does not consent to nor does it condone the posting of any content that violates the rights (including the copyrights) of any third party, nor content that may malign, inter alia, any religion, ethnic group, organization, gender, company, or individual. Opera News furthermore does not condone the use of our platform for the purposes encouraging/endorsing hate speech, violation of human rights and/or utterances of a defamatory nature. If the content contained herein violates any of your rights, including those of copyright, and/or violates any the above mentioned factors, you are requested to immediately notify us using via the following email address operanews-external(at)opera.com and/or report the article using the available reporting functionality built into our Platform 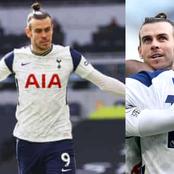 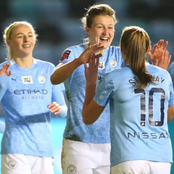 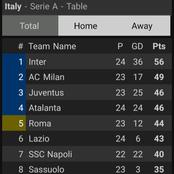 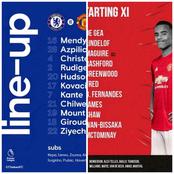 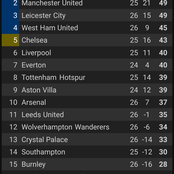 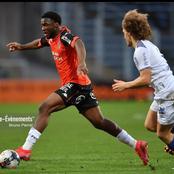 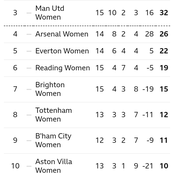 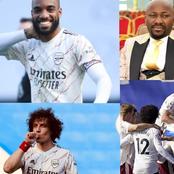 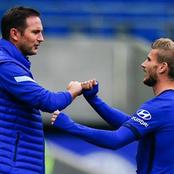