By Neanews (self media writer) | 20 days ago

Chelsea's unbeaten run ended last week as they lost to Manchester City 1-0 at Stamford Bridge in the English Premier League match day 6. It was the first time Pep Guardiola side is winning against the Blues since the arrival of Thomas Tuchel in January this year. Chelsea beat Manchester City in the Premier League, FA Cup and the UEFA Champions League final last season. Thomas Tuchel brought in 3 new players during the summer transfer window, but failed to bring a new defender after letting Kurt Zouma move to West Ham United. Chelsea also sold out Tammy Abraham and Oliver Giroud with only Romelu Lukaku as the only replacement. The Blues needed another striker to compete with the Belgian this season.

1. Chelsea need to strengthen the defence line to compete in all competitions. 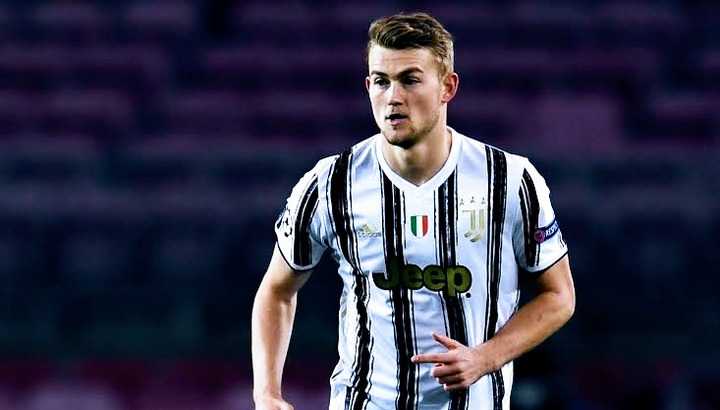 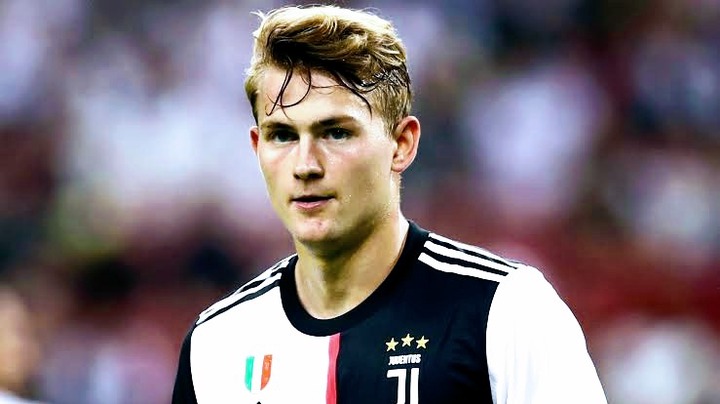 Chelsea is competing in 5 different competitions this season, the FA Cup , Carabao Cup, the Premier League, the UEFA Champions League and FIFA Club World Cup. Looking at the defence line Chelsea need a defender that can help Tuchel make some changes to have fresh legs in Carabao Cup clashes and Premier League matches.

Zouma left Chelsea to West Ham, Thiago Silva might not continue with the Blues next season and Jules Kounde deal failed, Chelsea needed a defender to replace Kurt Zouma. The signing of Matthijs De Ligt from Juventus could help the Blues to built a more formidable defence line that could track down any attacking trio.

2. Chelsea signed Romelu Lukaku during the summer transfer window, after Timor Werner failed to impress since he signed for the Blues. 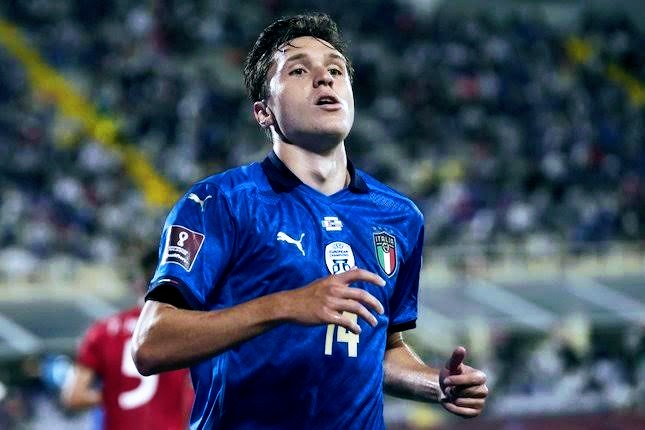 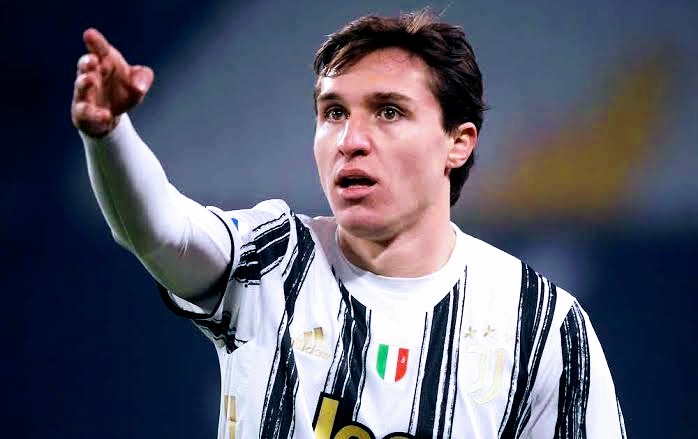 Lukaku might not have the energy to play all the matches in all competitions, he needed a backup striker to help strengthen the attack. Chelsea intention to sign Federico Chiesa is a good option, as it could help the Blues up front to score more goals as Tuchel could inter change the strikers in all competitions, as the Blues are in contention of the Premier League and UEFA Champions League title.