By sportsinyoruba (self media writer) | 4 days ago

Many investors bring big money into football, and it just shows how lucrative the game is now. The footballers are the workers, fans pay to watch them play, but the number of games played is beginning to look like a burden to Thibaut Courtois who criticized UEFA after Belgium lost to Italy in the Nations League. 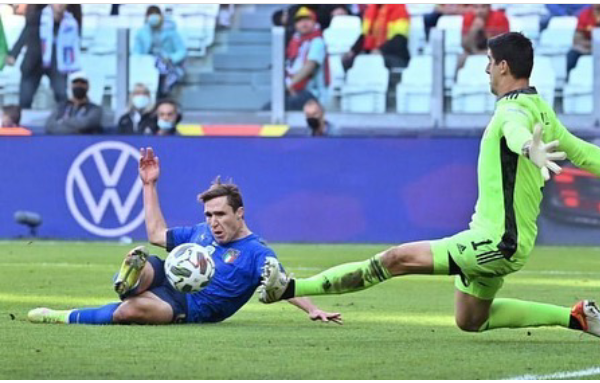 He said many things which could be summarized in this quote. “We only played this game because, for UEFA, it's extra money and an extra game on TV. We're not robots. It's just more games, less rest, and nobody cares about us.” Coming from Thibaut Courtois, who earns €150k per week, he probably shouldn't be complaining. 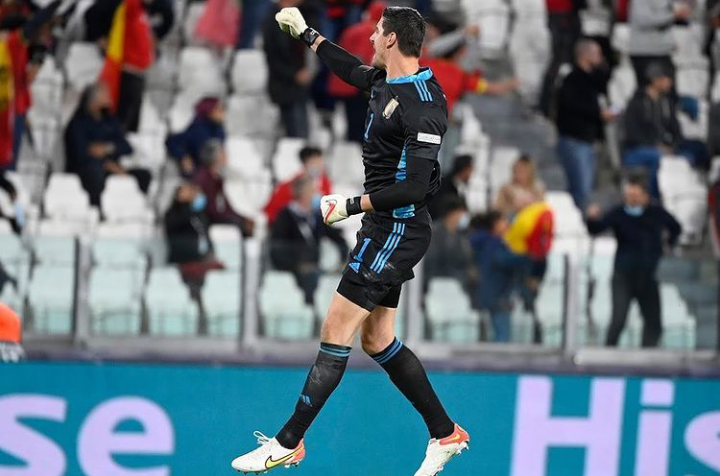 Tibo, just like many top footballers, earns good money from football, but where does this money come from? Games! Players get so much money, but they have to work hard for it in return, similarly to any career in life, the money is good, but it doesn't come free. 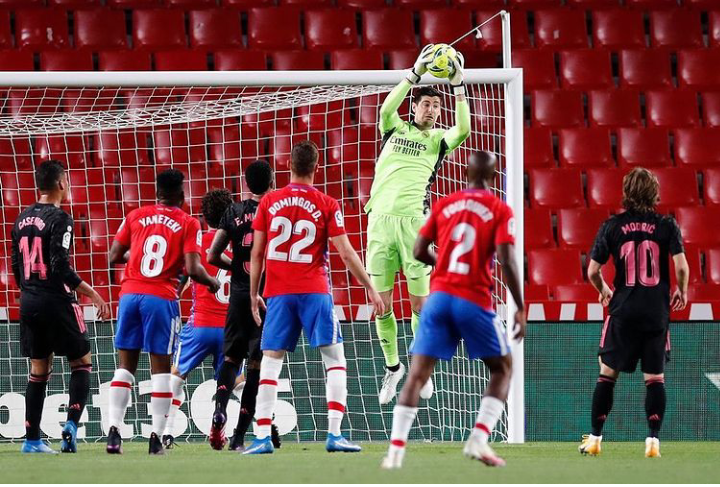 Many clubs and organizations like UEFA lost money because of the coronavirus pandemic, they lost money because they were unable to sell tickets to fans who couldn't watch games on the pitch as usual. Players got paid in this situation, even though the clubs didn't make money from tickets, it is only fair for them to make their money back now that fans can watch.

3. Responsibility for playing at a top-level. 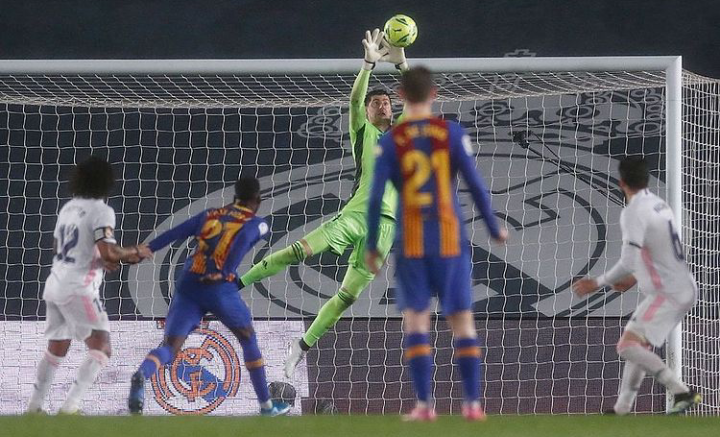 Only players at the top-level play so many games, if they don't feature in games, they complain about rotation and not earning the coach's trust. Some clubs only play in the League and Cup, they don't play as many games as top footballers, this is one of the prices of playing at the top level, it is just normal. 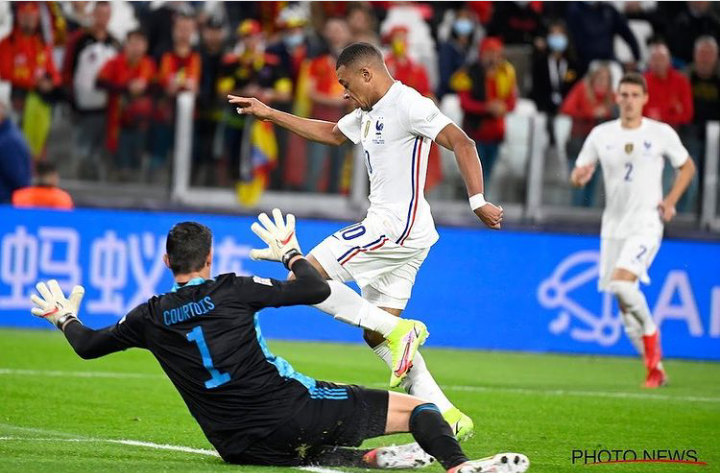 Maybe the players should offer to reduce their salaries too if they want lesser games.