By OJblogg (self media writer) | 1 year ago

The Europa League returns on the 5th of August with Germany hosting the rest of the tournament. The last eight teams are yet to be decided and, the remainder of the competition will be played in a mini-tournament style. The remaining fixtures will be played as single-legged ties except for the round of 16 fixtures, where the first leg has already been played. All of the games will, of course, be played behind closed doors as Europe has banned mass events. Although there will only be single-legged ties, there are still three rounds of games to go before getting to the final in Cologne. Chelsea won the tournament last season but who will win the Europa League in 2020? 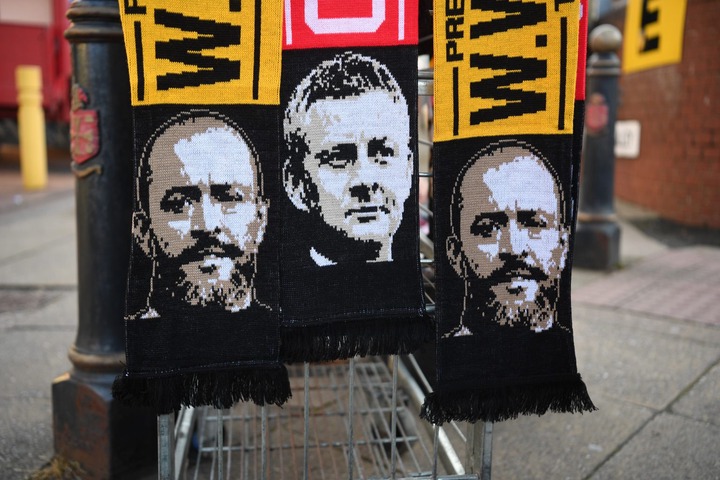 If AS Roma can get past Sevilla in the round of 16, they could be a real contender to win the Europa League trophy in 2020. The Romans previously lost in the final in 1991, when they were beaten 2-1 by Serie A rivals Inter. It was the only time I GIALLOROSSI made it to the Europa League final. AS Roma also lost the Champions League final in 1984, after extra time and penalties, against Liverpool.

If Sevilla win the Europa League this season, it will amazingly be the Spanish club’s sixth title since 2006. LOS NERVIONENSES won the Europa League for three years consecutively between 2014 and 2016. No other club in the European competition have won the cup more often than Sevilla and, they have a strange chance to win it again in 2020.

Wolves’ quest for another year of European football has been rendered more difficult after the appeal Manchester City filed against a UEFA ban was successful, which could obviously spell the end of Fnancial fair play. Wolves are currently in sixth place and are fighting with Tottenham, Sheffield United and Arsenal for the remaining European spots though they could still end up in the Champions League via the backdoor if they can win the Europa League.

Can Romelu Lukaku inspire Inter to win the Europa League, after they finished third in their Champions League group? ‎I NERAZZURRI have won the European League (formerly known as UEFA Cup) three times in their history, most recently in 1998 when they had Luigi Simoni as their coach.

Manchester United are comfortably the favourites to win the Europa League this summer. United are 5-0 up after the first leg of their tie against Austrian side LASK and can already start focusing on the quarter-finals, where İstanbul Başakşehir will likely be their opponent. United last won the in 2017, when they beat Ajax 2-0 with José Mourinho still at the helm.

The Red Devils have been in incredible form since Bruno Fernandes joined the squad in January. Can Ole Gunnar Solskjær win his first trophy as Manchester United manager and secure qualification for the Champions League next season?

In your opinion who will grab the Europa 2020? leave your comment behind