By Footballfocus (self media writer) | 2 years ago

Of a truth, Cristiano Ronaldo remained one of the greatest player on planet earth that graced the beautiful game of football.

We could see how him and Lionel Messi dominante the football for a decade as the two players share 11 Ballan D'OR among their selves. With Ronaldo winning five and Messi winning six.

A record that will last long before seeing one who will break or even be consistent for a decade just like how they do.

Ronaldo in his dominance as a football player, show off some coaching skills that many never notice.

In UEFA Euro 2016 final against France, Ronaldo suffered a knee injury early in the match after being involved in a clash of knees with Dimitri Payet. The juventus man twice tried to play on after treatment but was eventually substituted in 25th minutes of the match. Tears roll his eyes as he was unable to continue the match. 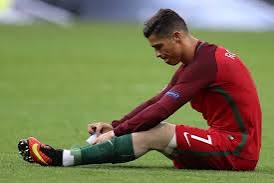 After being forced off injured in the final, the Portugal captain was determined to be an influence even from the touch line as showed the footballing world a glimpse of his managerial style by frantically prowling on the touchline along side Fernando Santos. 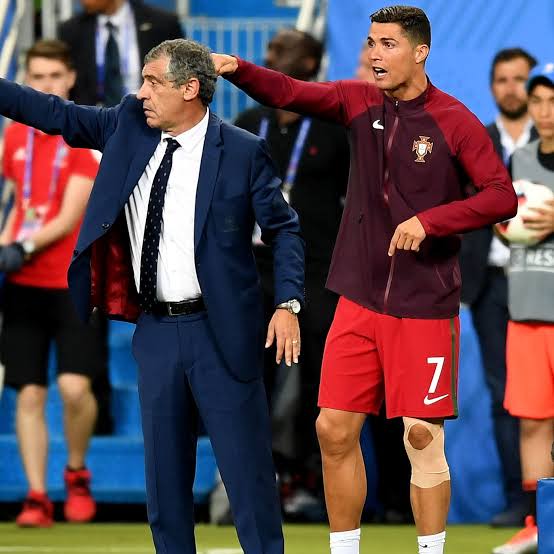 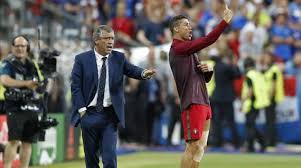 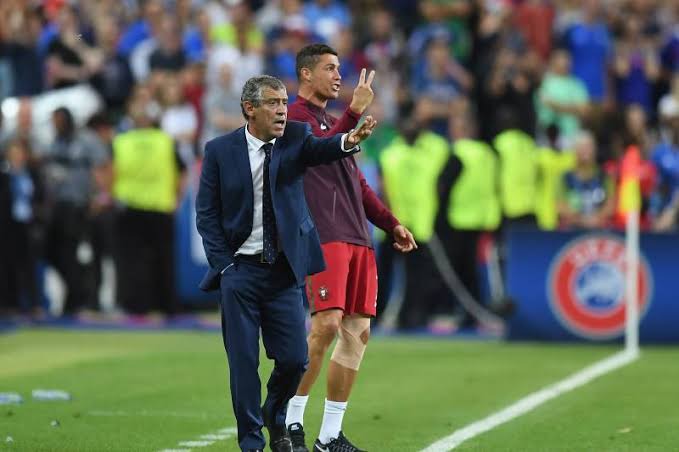 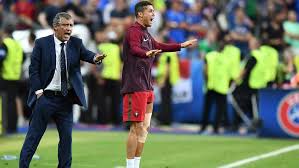 While Santos was giving his order, Ronaldo too was giving out his instructions to his fellow players on the pitch.

Ronaldo spent most of the 30 minutes extra time while standing even with bandages on his leg.

It was a 109th minutes goal from Eder that deny the host country France a opportunity to win on their home ground.

So in my own opinion, with the leadership skills of Ronaldo and the desire for success, he can equally do well when he start a coaching career when he retire from football.

The likes of Zidane, Lampard, Solskjear are all players who plays well in their time. Ronaldo too could.

Ronaldo can start from his home club Sporting where he can gain experience just like how Zidane did when he manage Madrid team B before he can be thinking of coaching Real Madrid or Manchester United.