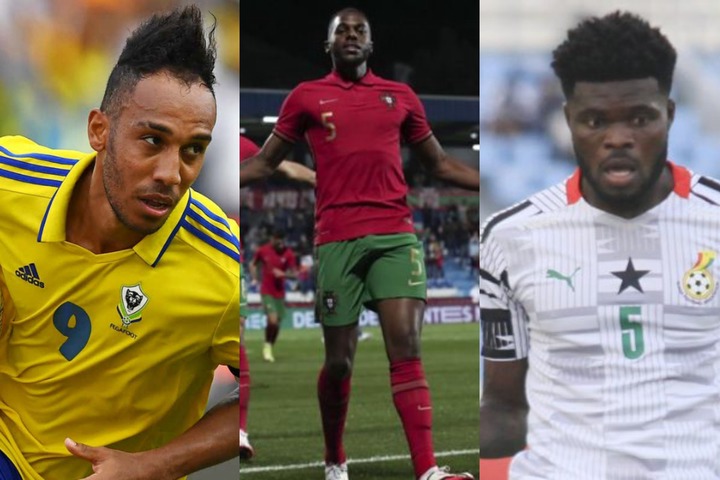 There has been a two-week hiatus as league football gives way to international football. Most of the matches played during the two-week international break would be World Cup Qualifiers with the tournament coming up in 2022 in Qatar. In the present international break, fifteen Arsenal players have joined up with their respective teams on international duty and some of them have started proving their worth already. Below are six of the most impressive ones:

The Ivory Coast national team was in World Cup Qualifiers action against Malawi on Monday and Nicolas Pepe scored the opening goal two minutes into the match as the Ivorians went ahead to win the match by two goals to one. 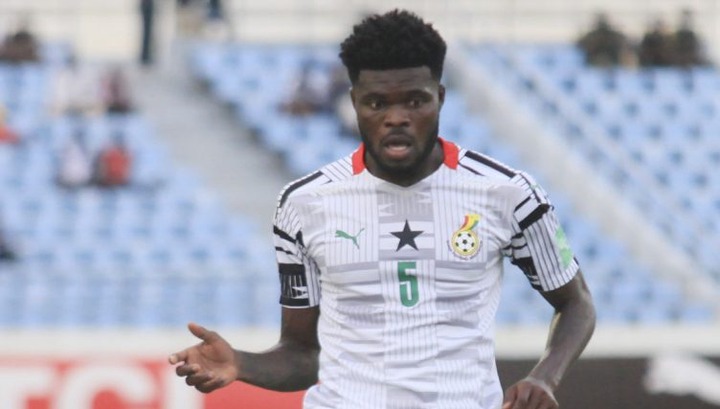 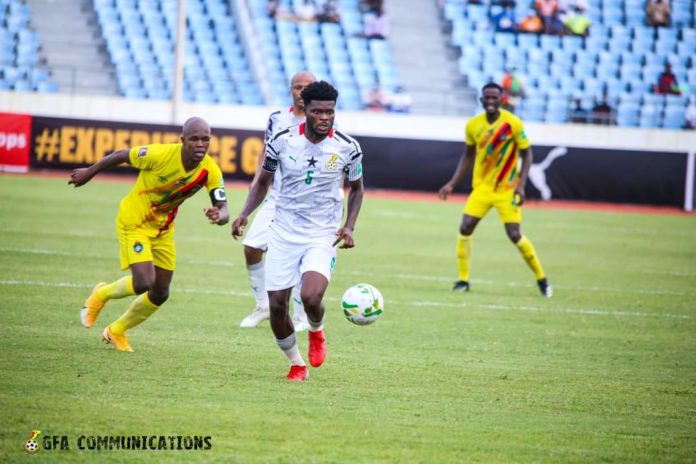 Thomas Partey was on the score sheet in what was his first goal in about a year as Ghana defeated Zimbabwe by three goals to one. The Arsenal star's goal takes his tally for his country to ten goals in thirty-one appearances. He would be hoping to open his scoring account for Arsenal after the international break. 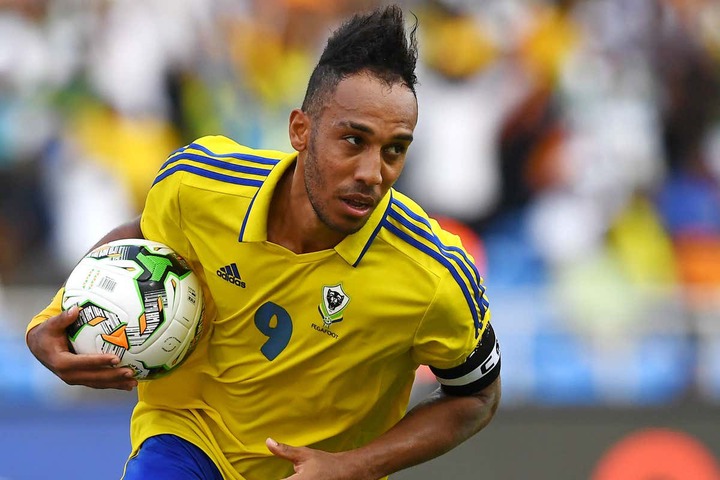 Pierre Emerick Aubameyang was on the score sheet as Gabon got their first win of the qualifiers in a 2-0 win against Angola. Gabon is now in the third position in Group F with 4 points from four games.

The 21-year-old scored England's second goal in a 5-0 win against Andorra as they cruised to a 5-0 win in the World Cup Qualifiers match. 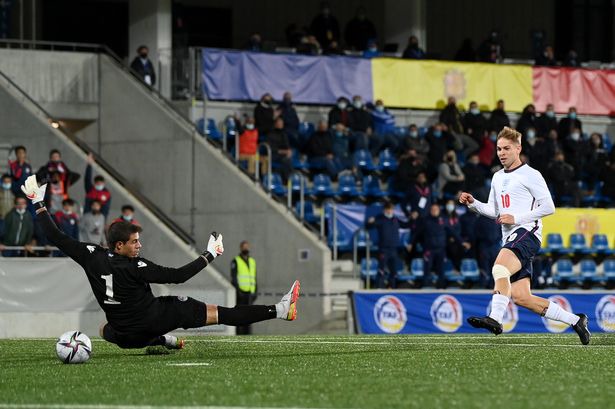 The Arsenal academy graduate was impressive as he helped his team, who were reduced to ten men after a Rhyan Brewster red card, get a hard-fought 1-0 win against Andorra U21 by scoring the only goal of the match in the 67th-minute. 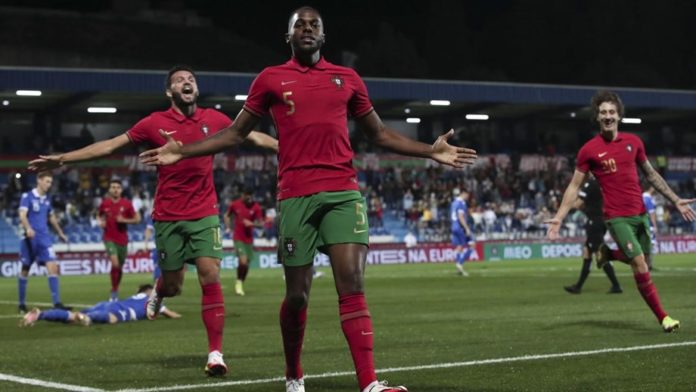 Arsenal's midfielder Nuno Tavares scored the opening goal in the Portuguese under 21 team's 11-0 win against Liechtenstein U21 in a Euro U21 qualifications match. He was also instrumental throughout the match as he set up two more goals for his teammates.