There is hardly a big club in Europe that has not signed a Nigerian player before. Most these players were signed at the peak of their careers mostly as a young player. Below is a list of four Nigerian footballers who have played for Chelsea football club. 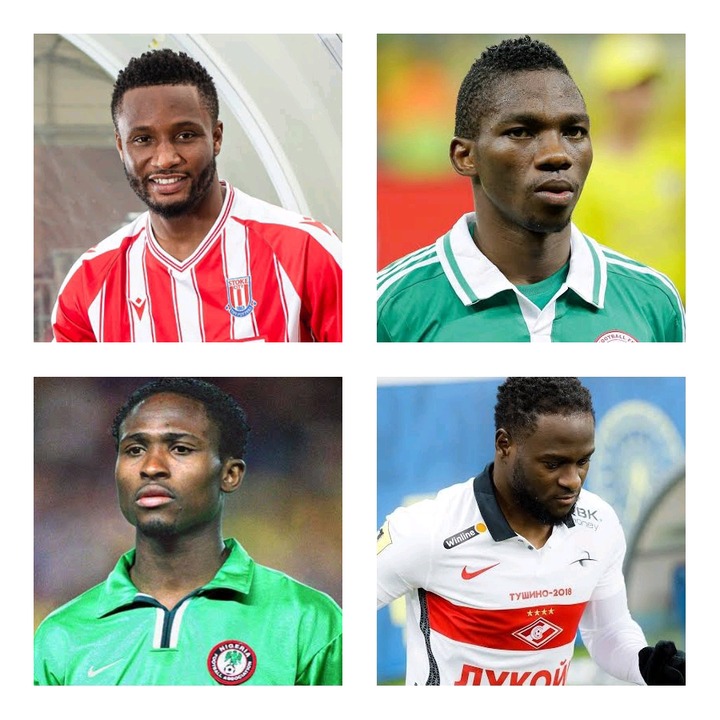 Celestine Babayaro became very popular after the Atlanta 1996 Olympics. Chelsea went ahead to sign him a year later in 1997 and he was able to prove his worth at the club. He played 132 games and scored 5 goals in total. 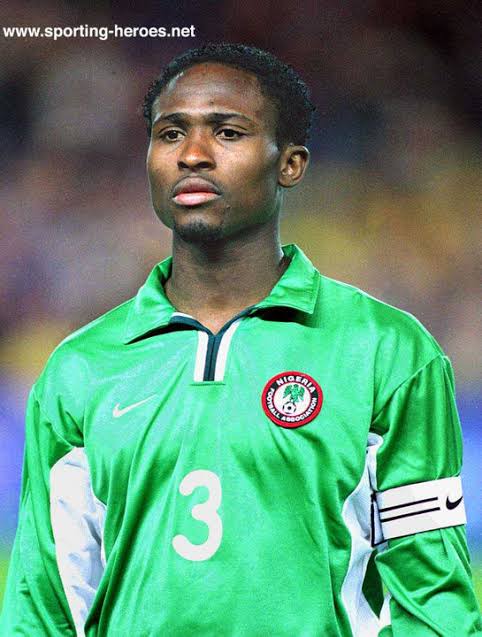 One of the most successful footballers from Africa is John Mikel Obi. He spent over 10 years at Chelsea football club and often regarded as one of the club's legends. He won FA cup, UEFA Champions League, English Premier League, Europa League and other titles with the club. 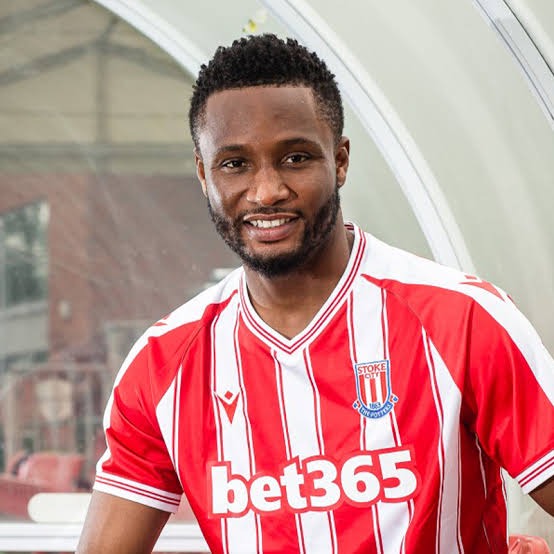 Victor Moses enjoyed his short playing time in Chelsea football club. He was often loaned out of the club before he finally took his leave. He won the Europa League and the English Premier League with the club. 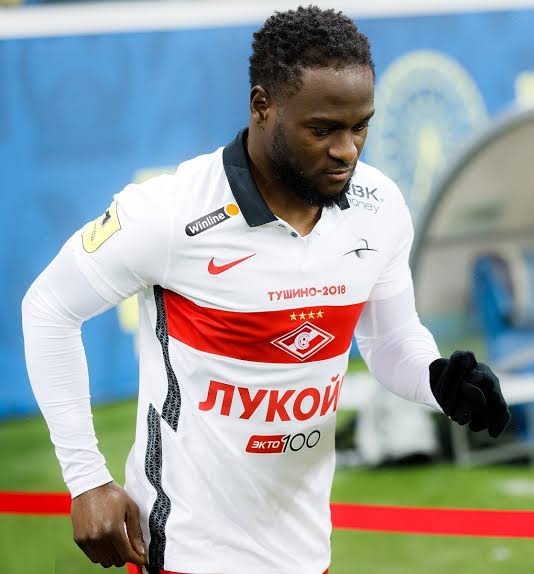 Kenneth Omerou spent 7 years at Chelsea football club without debuting for the club in any competition. He was continuously on loan and finally signed for Leganes in 2019. 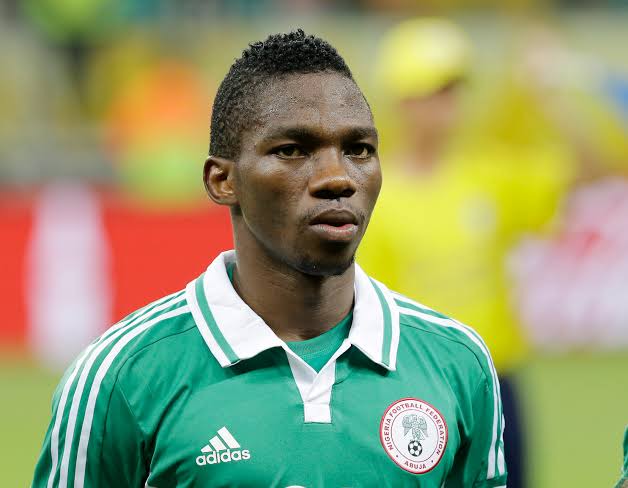