SUPER EAGLES IN EUROPE ROUNDUP: Iheanacho, Osimhen, Nwankwo and Onuachu on the scoresheet and more

By FootballMetro (self meida writer) | 1 months 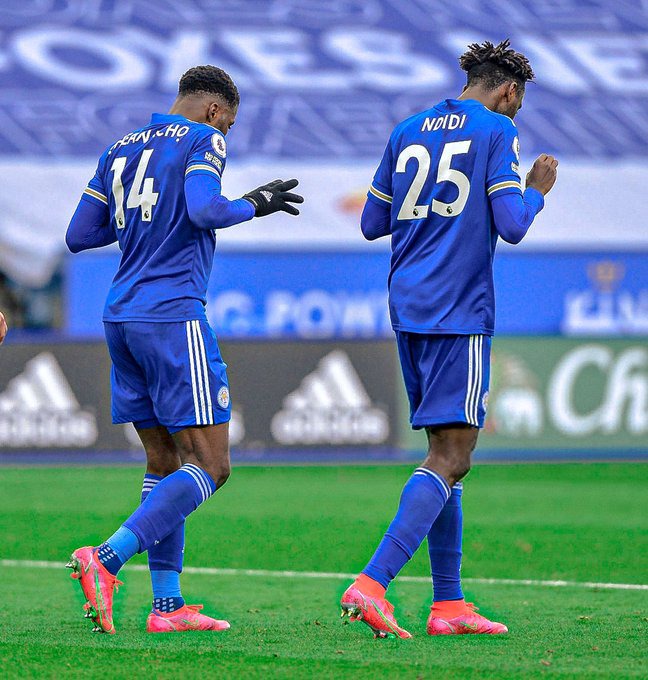 It's Monday and after a weekend of excitement, let's see how our Super Eagles players performed. Analysis by WolexisMedia. 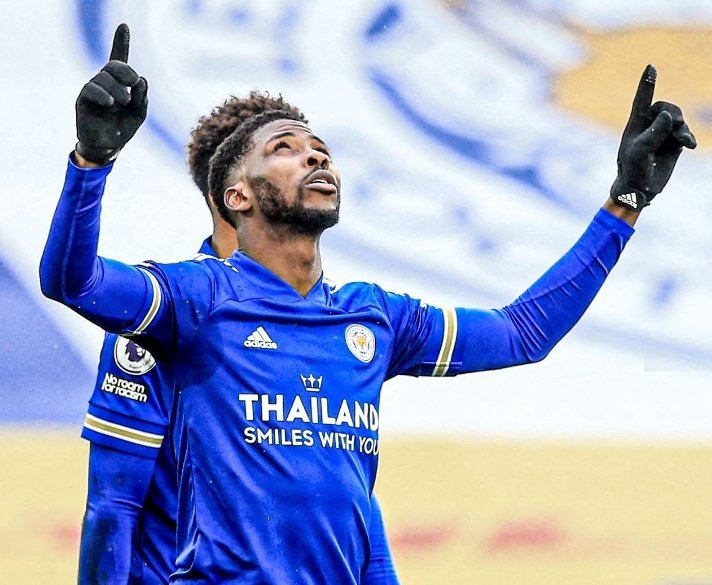 A brace for Leicester in their 3-2 loss at West Ham took the in form Nigerian to six goals in his last five games and nineteen goal contributions overall in 2020/21. 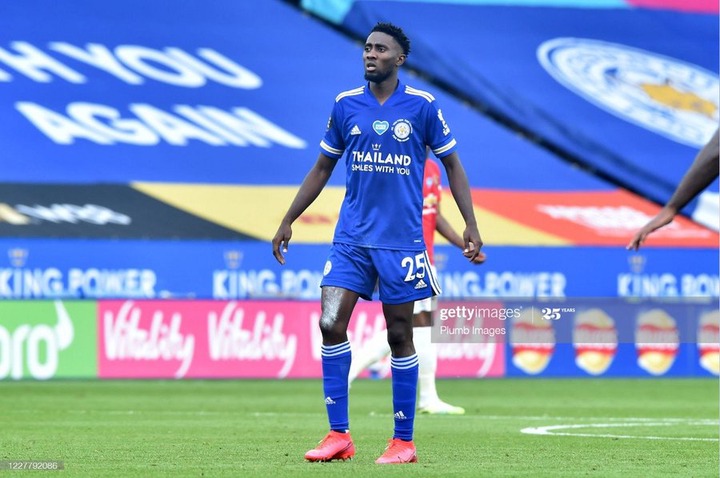 Had a good game despite being on the wrong side of results, completing 92% of his passes and 100% of his dribbles.

He also completed 4 out of 5 long balls and 5 of 6 aerial duels. 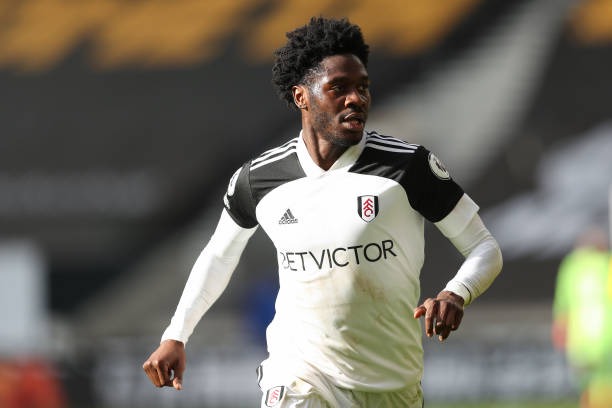 Played a solid 84 minutes in RCB for Fulham but they went on concede a late winner to Wolves after he had come off. 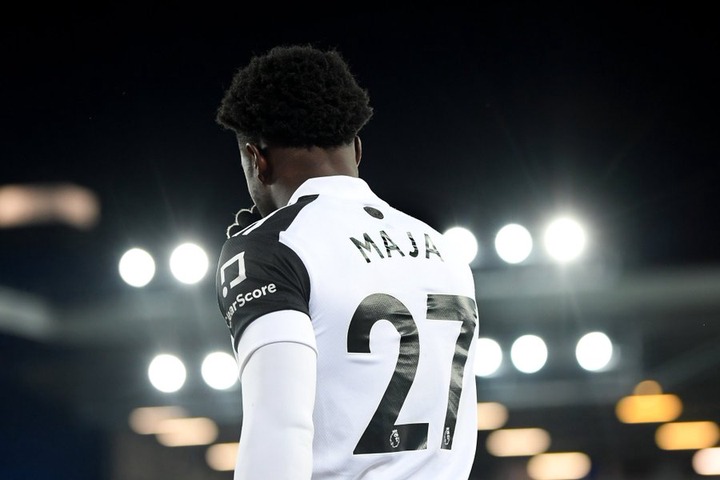 Still navigating his tough start to life back in England, Maja came on for the final sixteen minutes of Fulham's loss, managed to muster a shot on target but couldn't do much in changing the result. 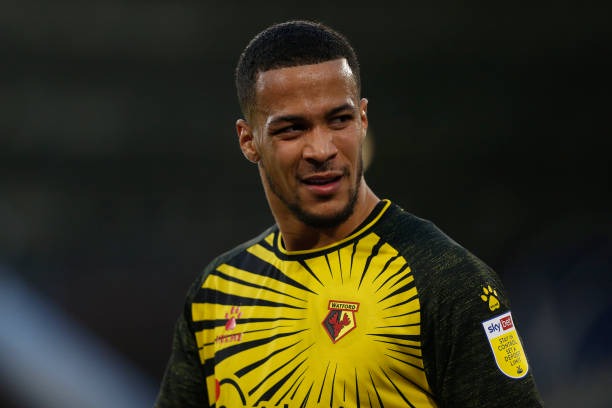 Played 70 minutes, helping Watford to yet another clean sheet in their 2-0 win over Reading. 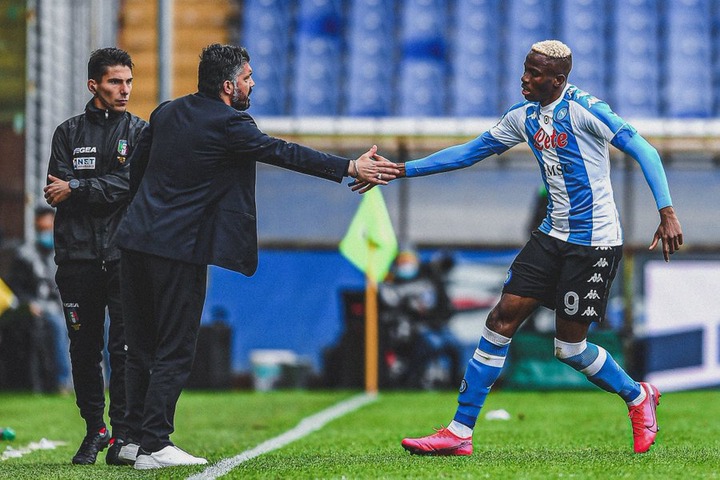 Grabbed his fourth goal contribution in as many games for club and country late in Napoli's 2-0 away win over Sampdoria. 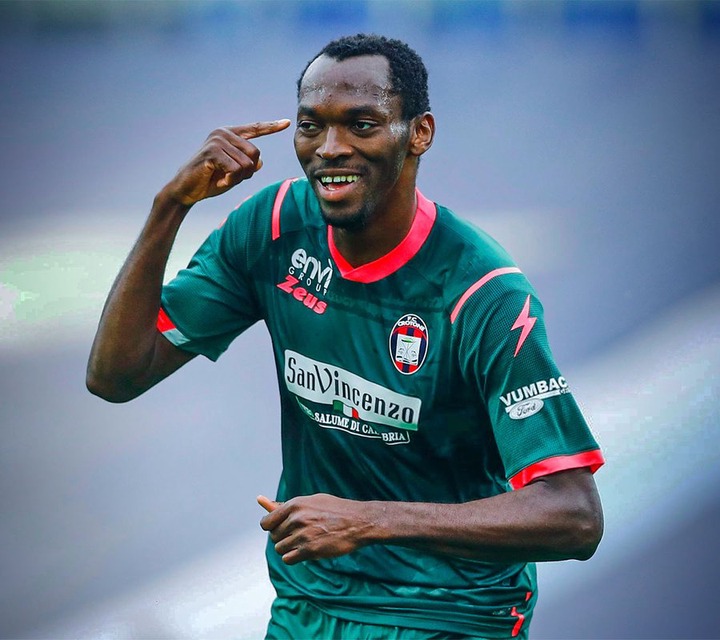 Continued his blistering run of form with his 9th goal in last 6 games, scoring in each of them.

The goal in Crotone's 3-2 loss to Spezia took his league tally to 16 goals. 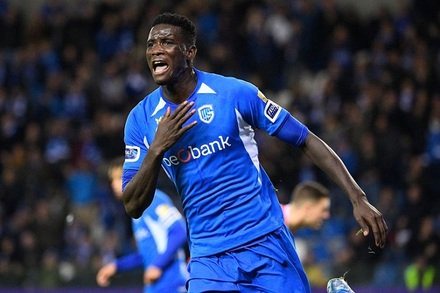 The lanky striker rounded up the scoring in Genk's 4-0 win over Sint-Triudense placing himself firm in the running for the golden boot. The goal was his 29th club goal this season. 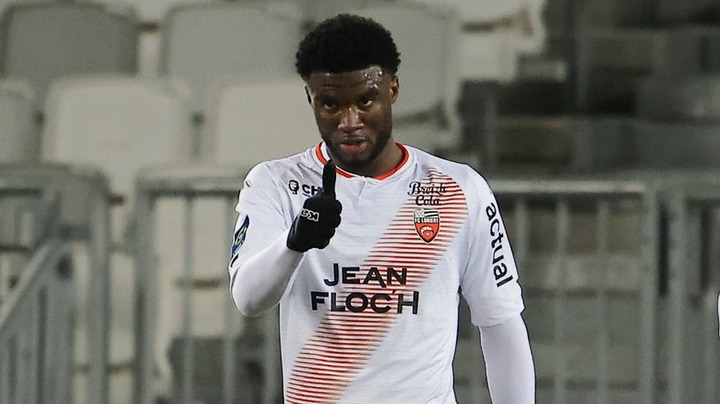 Following his recent six-game barren run, the striker followed up his assist last weekend with Lorient's lone goal in their 4-1 loss to Lens. 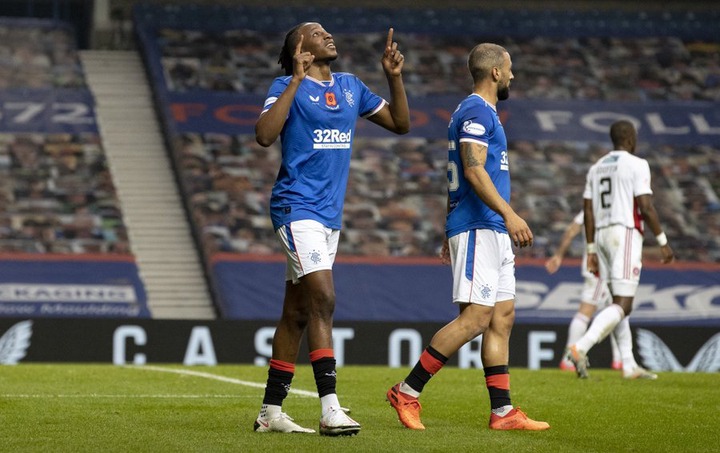 Joe Aribo opened the scoring for Rangers and helped them to a 2-1 playoff win over Hibernian.

Check Out These Simple Purses You Can Rock To Any Event

Is This chelsea Most important Player, See Chelsea Stats With And Without Him