Over the years, Arsenal has been recognised as one of the top teams in Europe owing to some of the spectacular feats they have achieved in their history. Statistically, the Gunners have won 48 trophies and with it, they are the third most successful club in England behind Liverpool and Manchester United. Of all the trophies that the Red contingent of North London has won, none was more impressive than the Premier league title in 2004, a feat they attained with 26 wins, 12 draws and zero defeats under the tutelage of then manager Arsene Wenger. 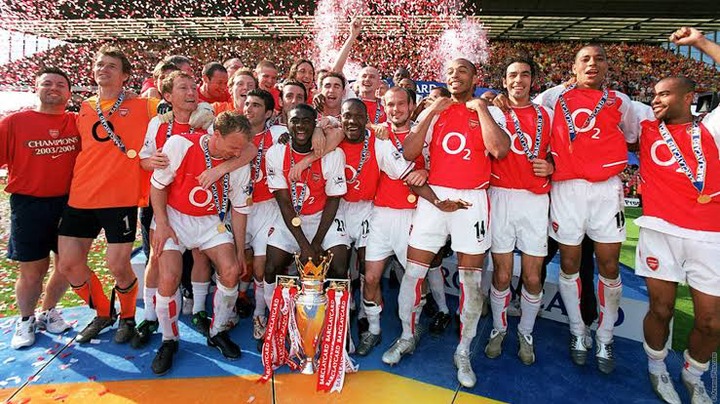 However, since the 2004 indomitable success, a lot of things began to change at the club particularly in the aspect of winning more silverwares. For a team who were a force to reckon with 17 years ago, check out all the trophies they have won since that time;

Shortly after their invincible campaign in the top flight, Arsenal defeated Manchester United on penalty shoot-out to secure the FA Cup in 2005. Thereafter, the club suffered 8 trophyless seasons before another silverware success arrived still in the FA Cup in 2014, more of them followed in 2015, 2017 and 2020. 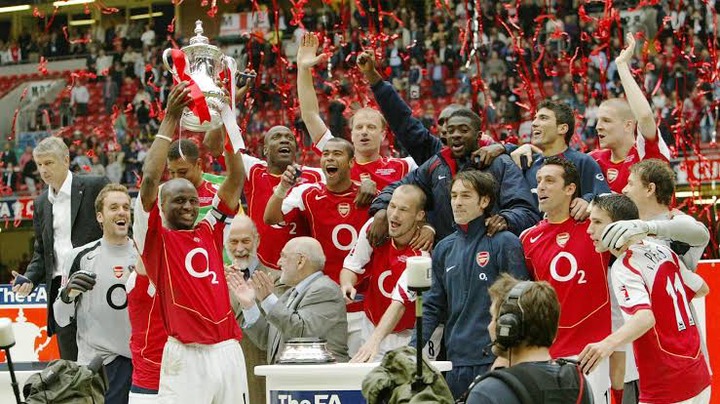 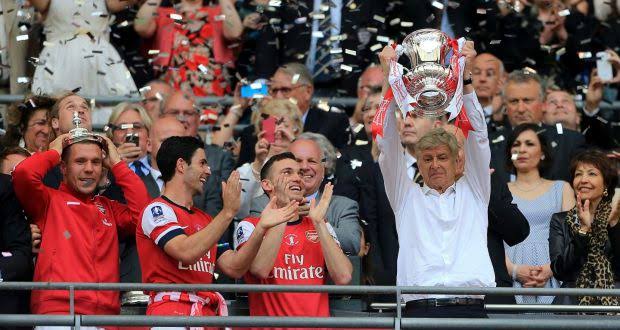 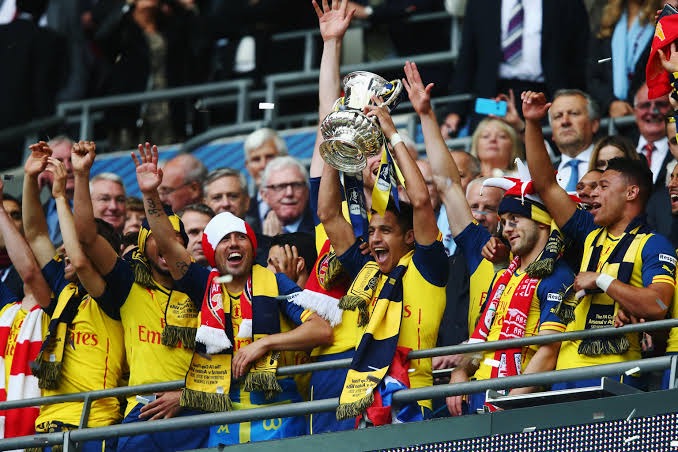 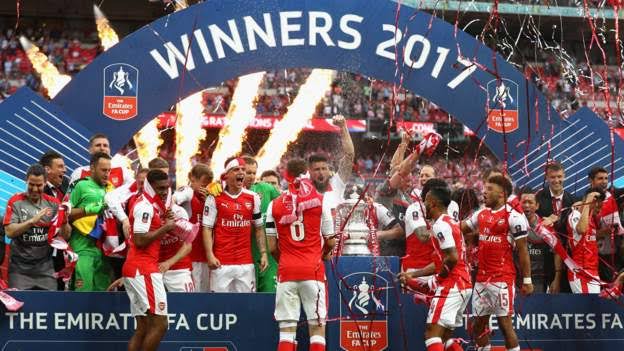 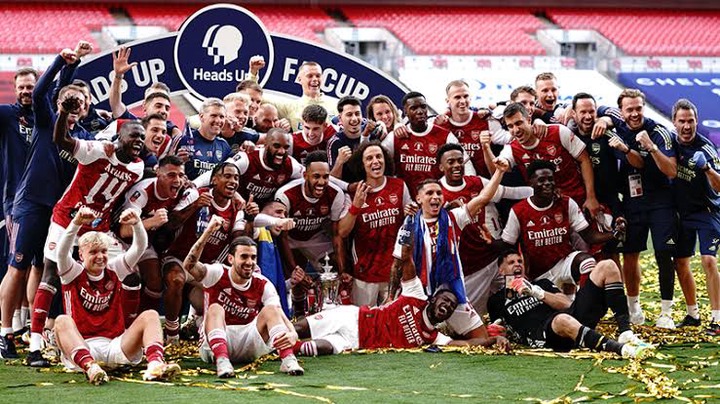 Other than the FA Cup, another silverware that the Gunners have been successful at winning is the seasonal curtain raiser competition. By virtue of lifting the FA Cup, they played and won the Community Shield in 2014 (Against Manchester City), 2015 (Chelsea), 2017 (Chelsea) and 2020 (Liverpool). 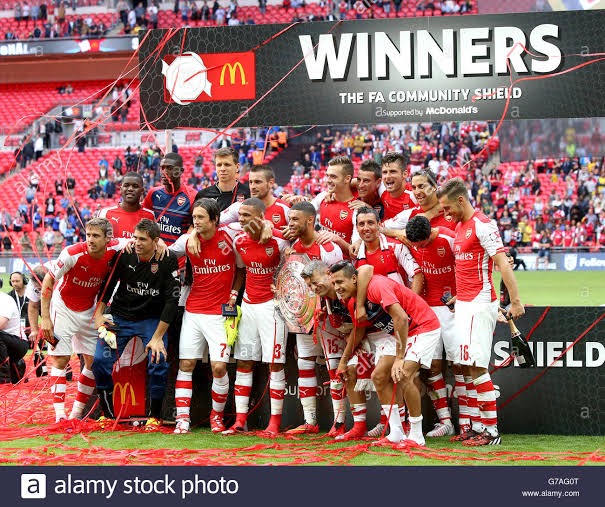 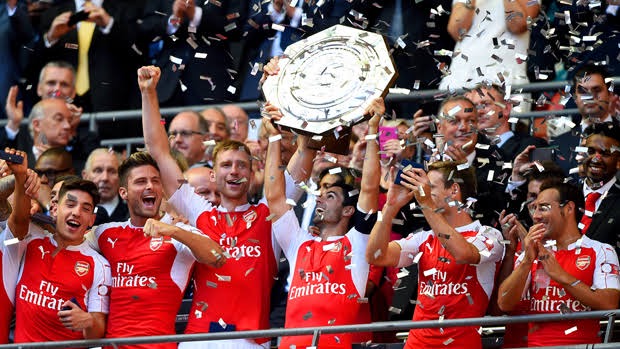 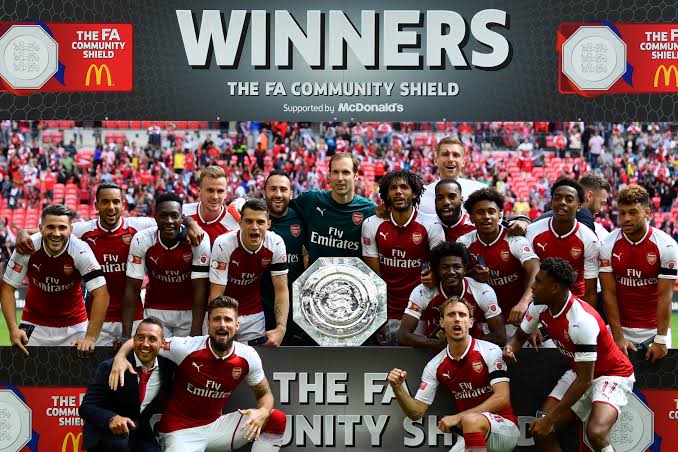 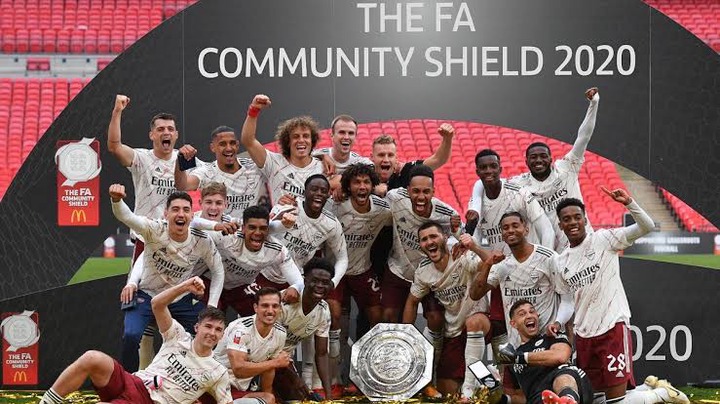 Although the Community Shield may not be regarded as major silverwares, it is still counted among the trophies Arsenal have won since 2004. Altogether, the Gunners have managed 9 silverwares excluding the Premier league and the Champions league titles.

Going by their standards, would you say that their trophy cabinet of the last 17 years has been Impressive?