By Emmalab (self media writer) | 2 years ago 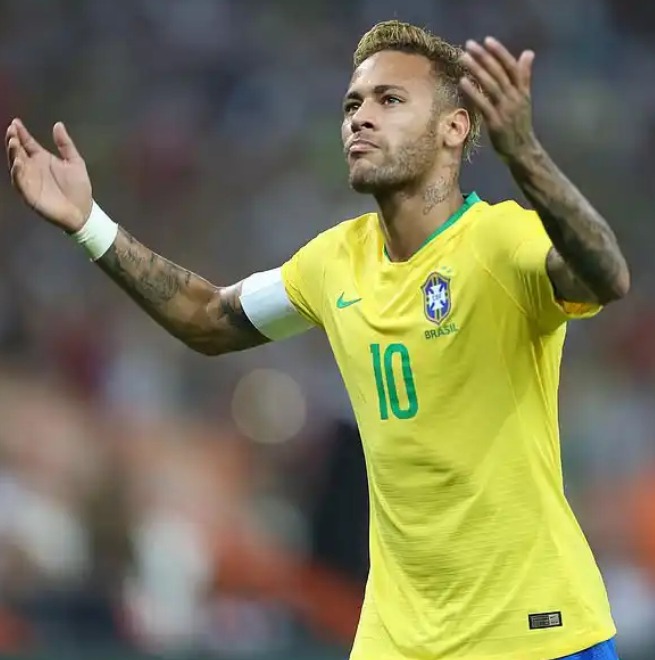 Neymer Jr: is brazilian professional footballer who plays as a forward for both his country; Brazil and league 1 club; Paris Saint Paris. He wildly considered as the one the best player in the world. He was twice named player South American footballer of the year in 2011 and 2012, his performance as of then earning him relocated to European to join the Spanish giant Barcelona, where he became popular and famous, and letters signed for Paris Saint Garman for record fee of €222 million making him the most expensive player ever.

Riyad Mahrez: is a Algeria professional footballer who plays as winger for Manchester City and his country Algeria. Mahrez is also considered as one the best winger in the premier league and one the player in Africa. 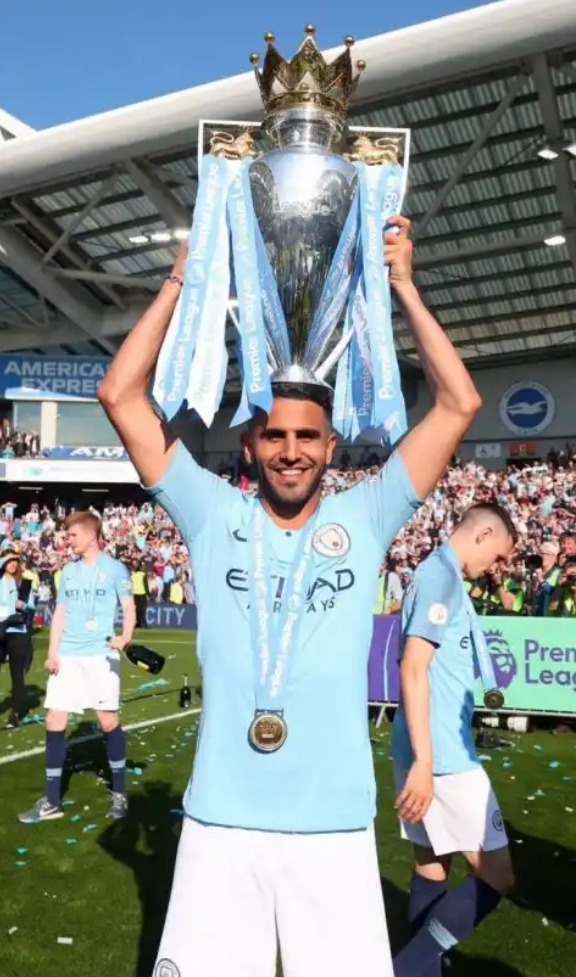 Outside football Neymer and Mahrez are regarded as individual who spent quality money on fashion, the always look good, they dressed well and the have good fashion sense, but in this article we will be looking at some fashion pictures of the both of them and compare in between the both of them, the one who has more fashion sense than the other.

Let's start with the brazilian, below are fashion pictures of Neymer Jr: 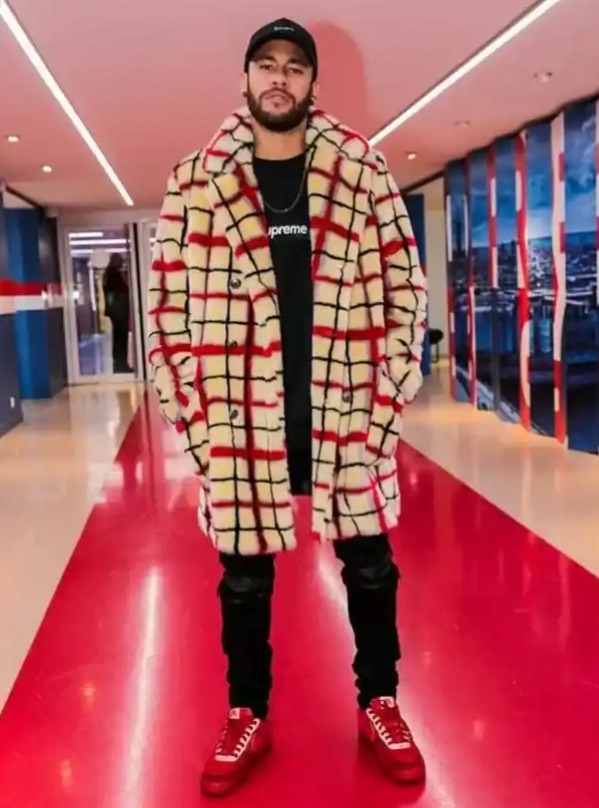 Pictures of Mahrez below: Say truth, who win the game, Neymer or Mahrez? Please kindly comment below.

Content created and supplied by: Emmalab (via Opera News )