By DatonyeVibes (self meida writer) | 1 months 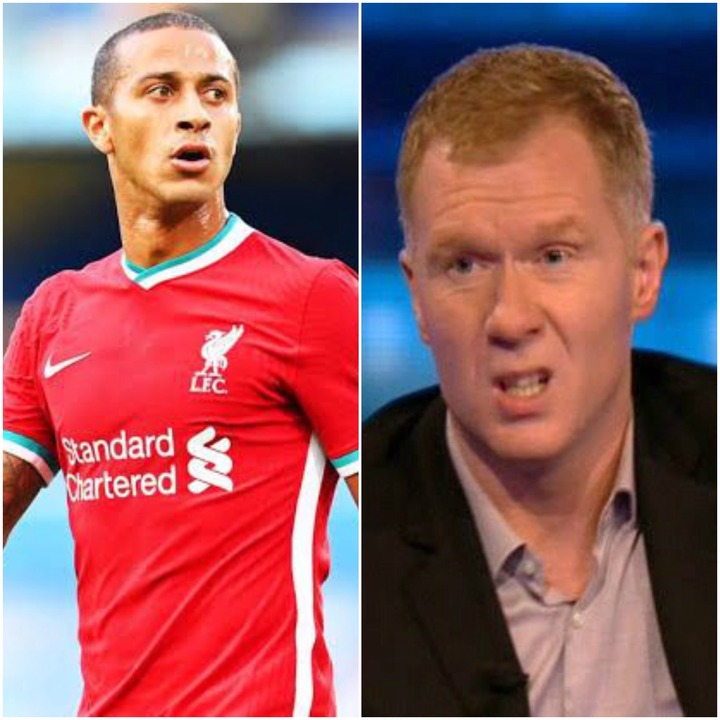 Manchester United and English Legend, Paul Scholes has revealed his opinion on spanish and Liverpool Midfielder Thiago Alcantara. The Legendary former player said this due to the struggles of the former Bayern Munich's Midfielder at Liverpool this season. 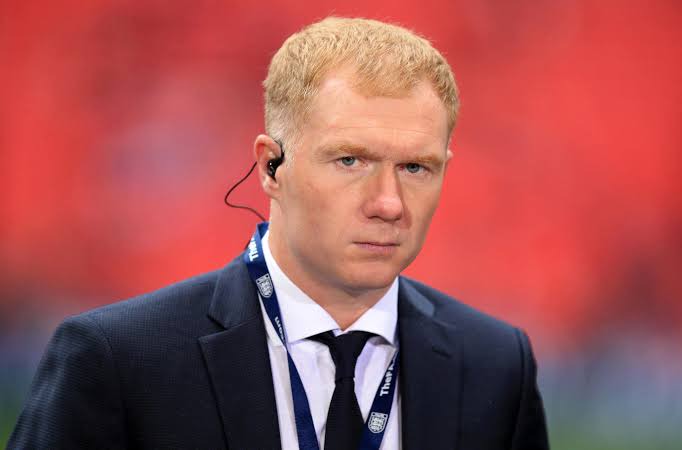 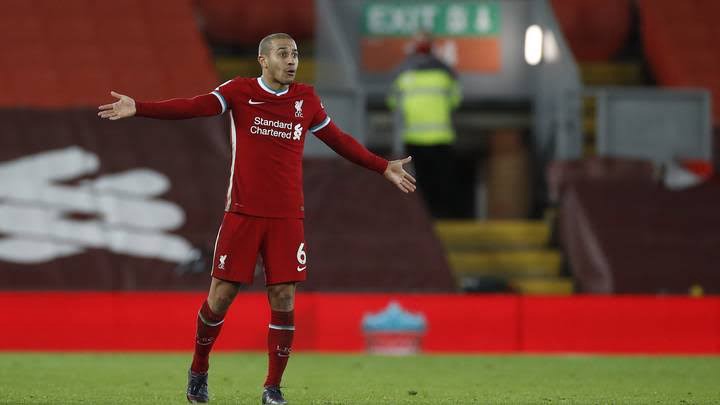 Scholes described Thiago as the wrong player for the Midfielder system Jurgen Klopp plays which is three energetic Midfielders pressing high up the pitch. He said Thiago lacks the stamina and energy to play in that Midfield role and will do better if he was signed by a rival team. 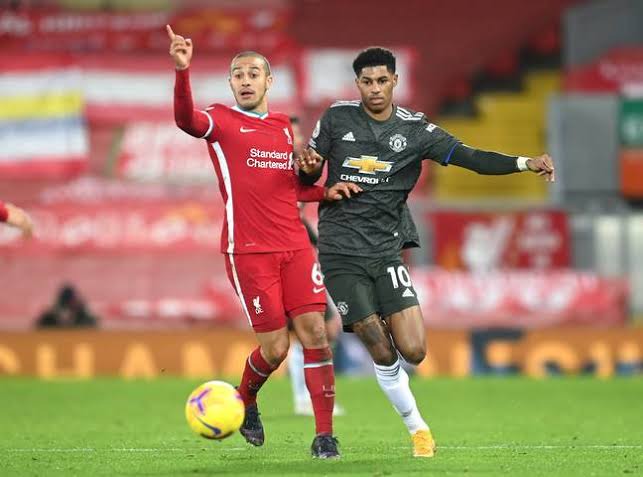 Scholes revealed that Thiago will do more well at Manchester United due to their system of playing two holding Midfielders which will suit Thiago and allow him play his passing game. He said Thiago's control will also be useful in boosting United's Midfield. 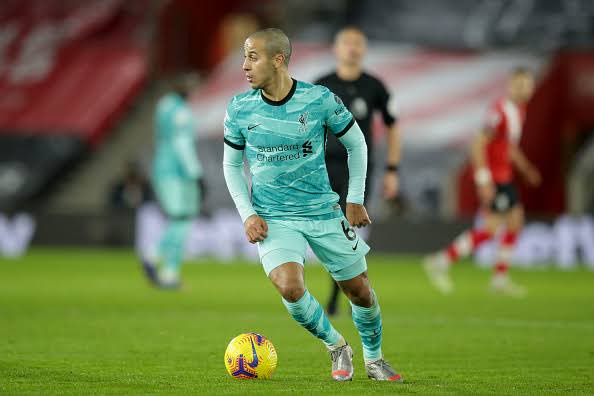 Thiago Alcantara is yet to register a goal or assist this season promoting calls that he is already a Flop. The Spaniard signed a 4 year contract and has had the backing of his Manager, Jurgen Klopp after his recent struggles.

Do you agree with Paul Scholes?

Beautiful Earrings You Can Wear To The Next Wedding Invitation

If You Are a Traveller, Take Note of These Things While Embarking on a Trip.

It took me a while to be comfortable with Malachi 3:10-12 - Adeboye speaks on a controversial topic

Billionaire's Daughter, Cuppy Shares The Features Of Her Ferrari

Things To Know About Chris Brown's High-End Collection Of Cars