By DanJoan (self media writer) | 2 months ago

Players rating for FIFA 22 has been conducted and it will officially be released on October 1, 2021. Paris Saint-Germain (PSG) forward, Lionel Messi was rated as the best individual player above his closest rival and Manchester United newly signed player, Cristiano Ronaldo who was rated third best player in the new edition of the upcoming FIFA 22 video game. 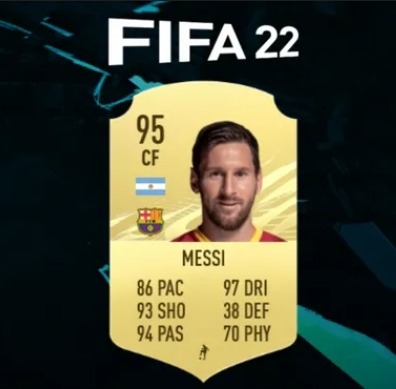 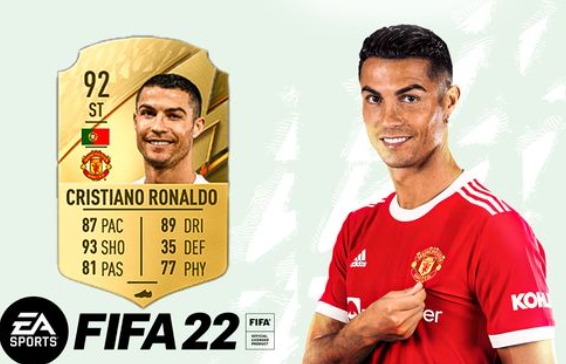 Paris Saint-Germain (PSG) players dominated the rating as Kylian Mbappe and Neymar Jr. were among the list, sitting in the 5th and 6th positions to make it three (3) players in the list while Bayern Munich forward, Robert Lewandowski is the second-highest rated football player in the rating.

Atletico Madrid goalkeeper, Jan Oblak as a result of his impressive performance for the club earned a spot in the rating. He sits in the 7th position ahead of Harry Kane (Tottenham Hotspur), N'Golo Kante (Chelsea FC), Manuel Neuer (Bayern Munich). 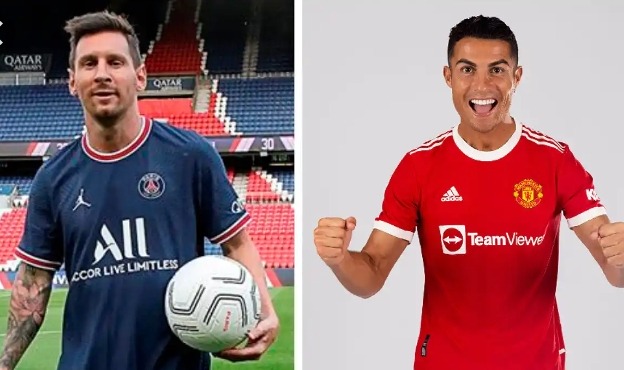 From the list that was been released by FIFA, it could be seen that there is unfairness in the rating due to these two (2) reasons.

First of all, Cristiano Ronaldo is more prolific and prudent than Lionel Messi at both international and club levels especially in terms of impact. Though both are the all-time goal scorers for their nations the Portuguese captain has a more significant impact in terms of goals scored in competitive games, 79% compared to that of the Argentine captain who has 52%. 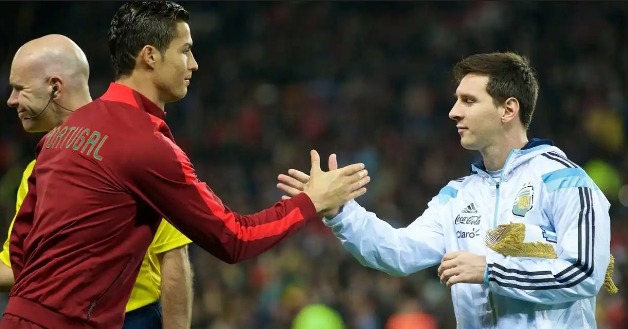 Cristiano Ronaldo stats at the country level is better than that of Lionel Messi. Take a look, the Portuguese captain has played seventeen (17) games at the FIFA World Cup, scored seven (7) goals with a goal ratio of 0.7 while the Paris Saint-Germain forward has featured in nineteen (19) games for Argentina, scored six (6) goals meaning the game ratio is 0.3. 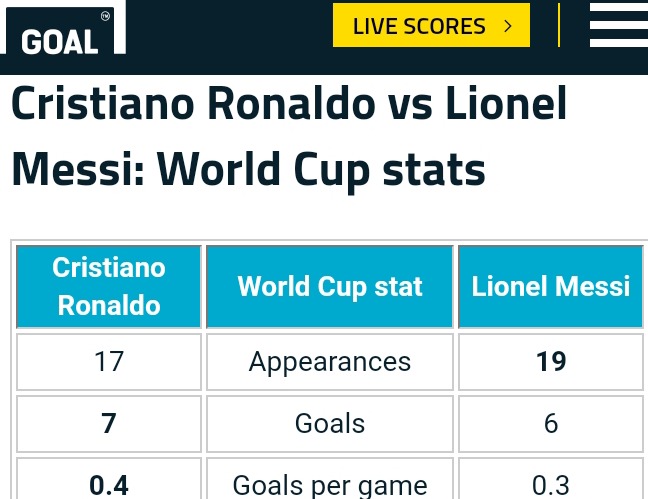 Likewise, the overall international stats of Cristiano Ronaldo is excellent than Lionel Messi's. In one hundred and eighty (180) games for Portugal, the Manchester United forward scored one hundred and eleven (111) goals while the Argentine captain has played one hundred and fifty-one (151) matches for his national, only scored seventy-nine (79) goals.

More so, Cristiano Ronaldo has played in different leagues and broke grounds, breaking records and setting new and incredible ones. He has continued to show his worth since moving to Manchester United, as his impact was felt immediately, scoring three (3) goals in two (2) games as he is used to playing in different leagues as well as club, unlike his closest rival, Lionel Messi whose impact is yet to be felt in his new club. 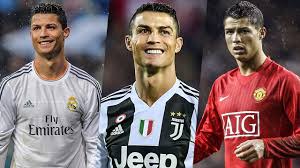 Furthermore, observation from each player's rating card shows that Cristiano Ronaldo stats are better than that of Lionel Messi. For instance, the Manchester United forward has pace (87), shooting (93), physical (75) while the Paris Saint-Germain forward only surpassed his rival in dribbling (95 to 88), and passing, 91 to 82. 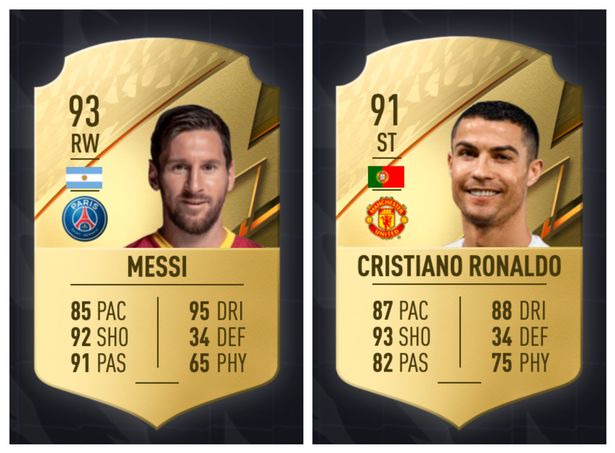 What is your opinion about the rating? Does Lionel Messi deserve the first position? Either yes or no, state your reason.