By Umarinus (self meida writer) | 1 months

Manchester united are one of the favorites to lift the Europa league trophy, they have been doing well of recent, last week they defeated Newcastle 3-1 at home after an exciting performance. 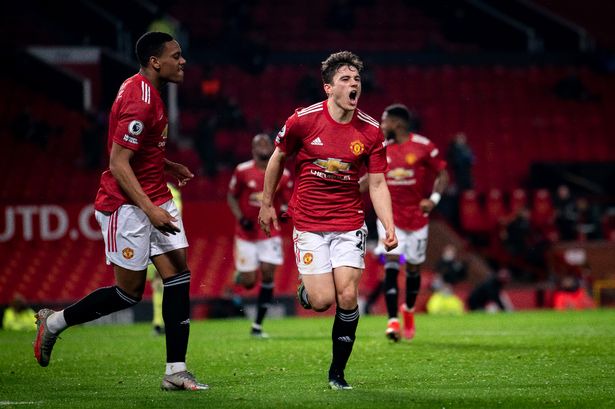 They are to face real Sociedad on Thursday in the Europa league, they are believed to bring out a strong team to face the Spanish side.

Now we are going to look at their next 5 games

Manchester United fans want to see Amad make his first start for the club against Real Sociedad - even if Ole Gunnar Solskjaer already appears to have decided against it.

However, some fans disagree with Solskjaer on the decision and hope to see Amad given a starting berth in the game.

Do you think Amad will make a difference if he is introduced in Thursdays game against the Spanish side?

Content created and supplied by: Umarinus (via Opera News )

European super league; all you need to know

Photos of Zlatan Ibile With Salah, Cardi B, Quavo and Other Celebrities