By SplendidWorld1 (self media writer) | 14 days ago 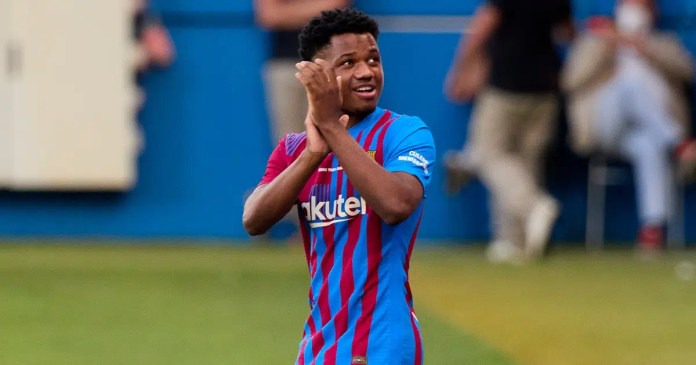 Barcelona are currently in a transition phase and have several key players who have only one year remaining on their deals. They are currently in a very difficult financial situation and will have to wait till the last moment before renewing the contract of these four players.

The wide player has been influential for Barcelona on several occasions and has been named as one of the captains of the season. He made his debut for Barcelona at the age of 18 and has been a regular under Ronald Koeman during hit time at the club. 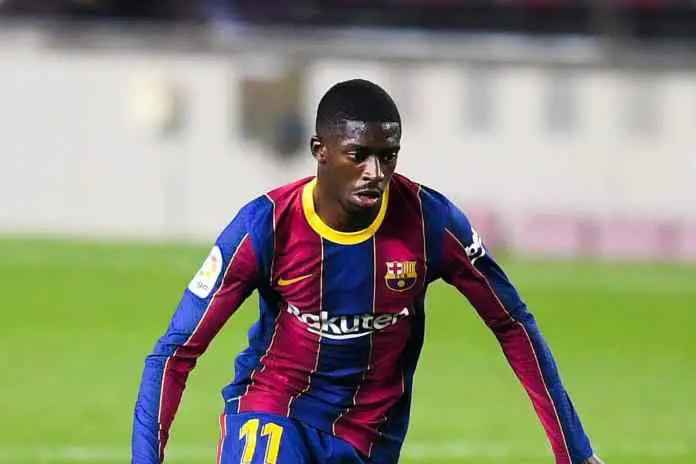 Dembele is currently on the treatment table once again, having sustained an injury during France’s Euro 2020 campaign. He is expected to return soon, and it still remains to be seen whether Barcelona will offer a new contract to him following his injury record for the club so far. However, at 24, he still has a lot to offer in the long term.

Fati has been given the number 10 shirt at Barcelona that previously belonged to Lionel Messi. The young teenager returned to Barcelona after almost a year out injured and scored within ten minutes of coming off the bench. 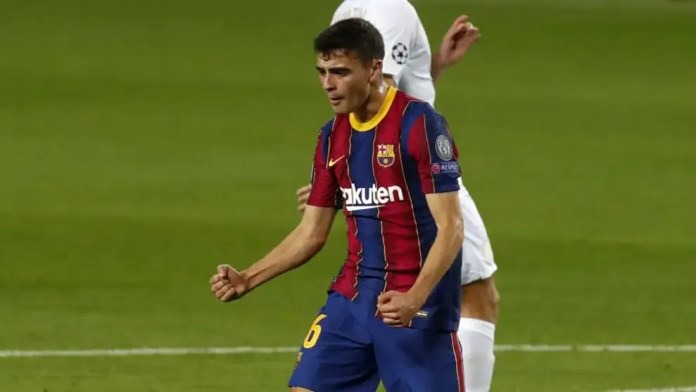 Pedri was arguably the biggest revelation of the previous season, with the La Masia graduate stepping up as the brightest young prospect for club and country in 20/21. The midfielder only has one year remaining on his deal with the club, and Barcelona will surely extend his deal using the option present in his contract.