According to FIFA 22 ranking, I'll be unveiling the top best central attacking midfielders. 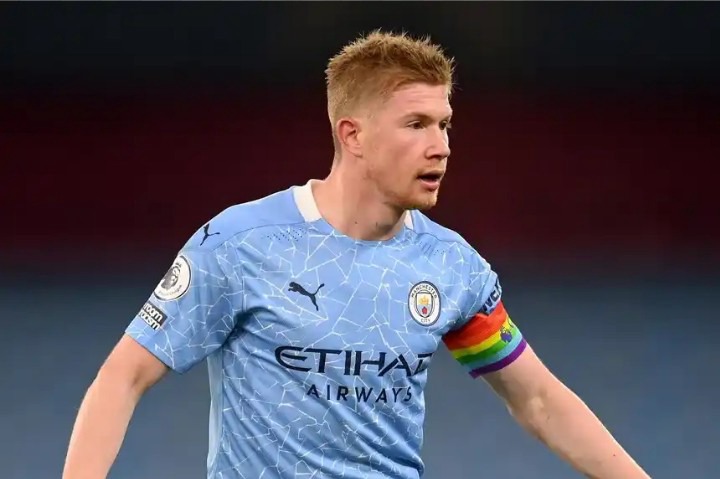 De Bruyne currently plays for Manchester City and the Belgium national. For four times, he has been named in the UEFA Champions League Squad of the Season. He has also been in the IFFHS Men's World Team once and the UEFA Team of the Year. 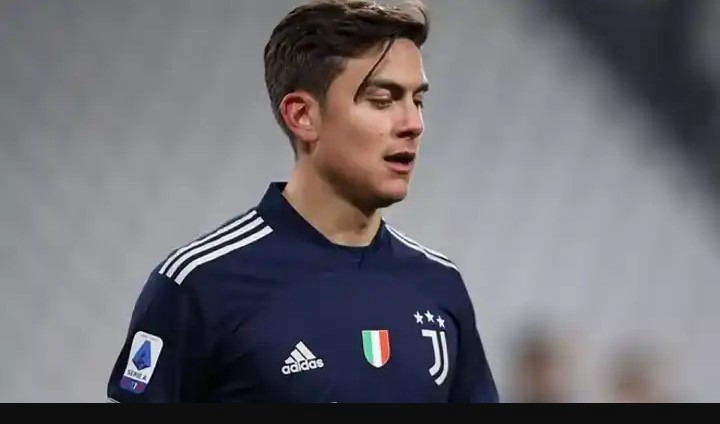 The professional footballer is known for his powerful and accurate shots from outside the box, dribbling skills, balance, and close control in limited spaces.

The highly skilled athlete is a technical and creative player widely known for his trickery, pace and use of feints in one-on-one situations. He was the runner-up for the 2019 Kopa Trophy and was nominated to the 40-man shortlist for the 2020 Golden Boy.

The Portuguese professional footballer plays as a midfielder for Manchester United and the Portugal national team. Fernandes is a direct, energetic box-to-box playmaker who is capable of both taking on defenders and setting the rhythm of play. 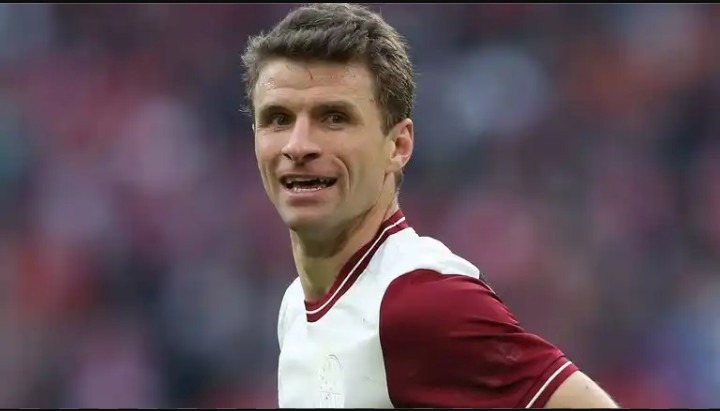 Due to his immaculate positional awareness, Thomas Müller is widely regarded as one of the best off-the-ball players of all time.

The Argentine professional footballer who plays mainly as a forward for both Sevilla and the Argentina national team is sometimes deployed as an attacking midfielder. He set a Serie A record in 2020 for the most assists in a single season having assisted sixteen goals and was named to the Serie A Team of the Year. 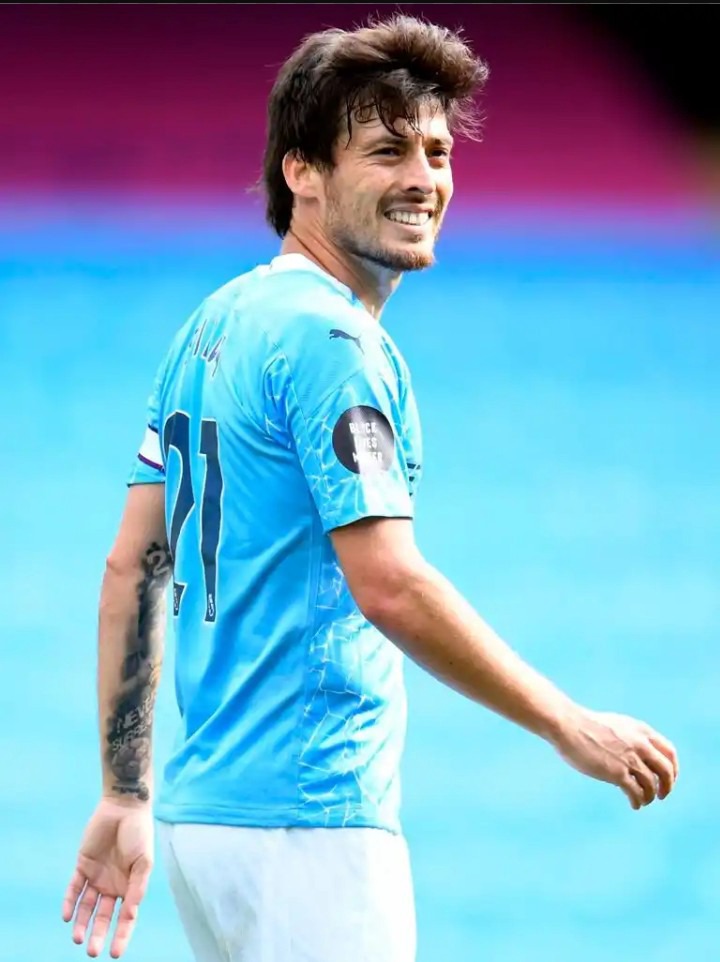 The athlete is considered to be one of the best midfielders of his generation and one of the greatest players in the history of the Premier League. Last year, he became the youngest player to reach 200 wins in the Premier league.