Opinion: 10 footballers that can never be forgotten in Nigeria's football history. (Photos)

By Raybod (self media writer) | 2 years ago

Since the beginning of sport professionally in Nigeria, a lot of nigerians footballers have come through this universal sport and have made their marks in this sport. There are many of these players with ten (10) of these players listed in no particular order who have made landmark achievements in football. This achievements are in terms of goals scored, trophies won and so on.

1. Rashidi Yekini: He was born in 1963, in Kaduna. He is is the highest goalscorer in the history of Nigeria's football with 37 goals in 58 appearances, He has participated in many tournaments for the country which includes the African Cup of Nation in 1994 which was won and 1988 Olympic in Seoul, South Korea. He has played for many clubs one of those club is Olympiacos. 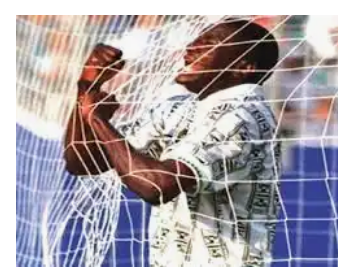 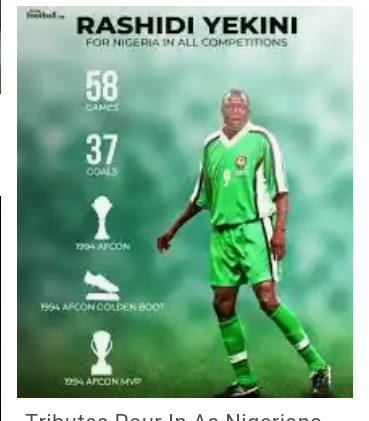 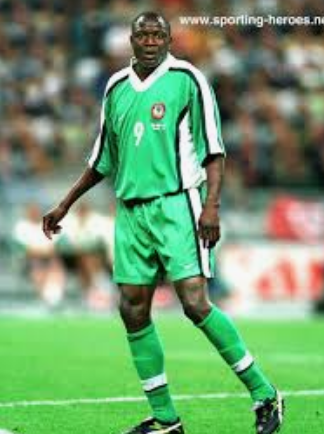 2.Segun Odegbami: The prolific striker is from Abeokuta in 1952. He played for Nigeria from 1976- 1981 and was the second highest goalscorer after Yekini in Nigeria's football history. He won 1980 AFCON for the country and also partake in the 1976 AFCON. He has 22 goals in 47 appearances for the country. 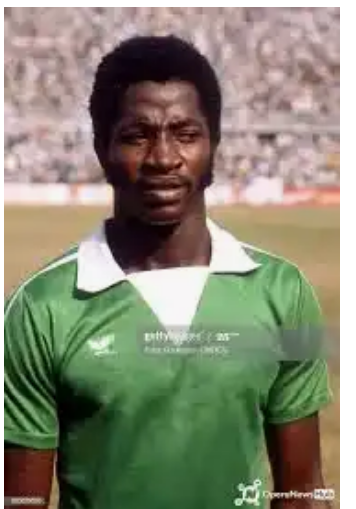 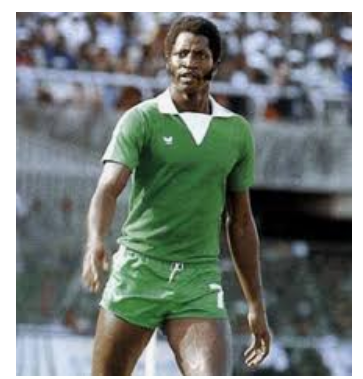 3.Yakubu Aiyegbeni: born in 1982 in Benin city. He played for Nigeria from 2000- 2012. He scored 21 goals in 57 appearances for Nigeria which makes him the third highest goalscorer. He has played in a lot of clubs abroad including Everton, Portsmouth and Leicester city. He collected bronze with the national team in 2000 AFCON. 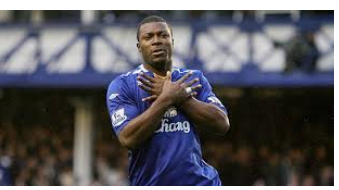 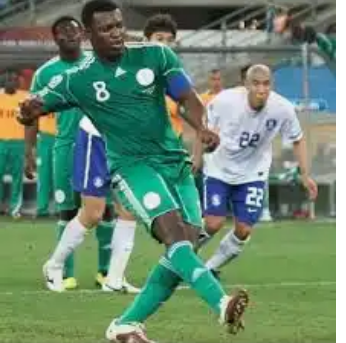 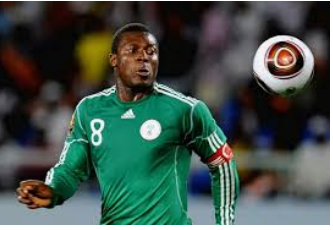 4. Mudashiru Lawal: a versatile footballer between 70's and 80's. He is the only African player to play in 5 consecutive AFCON finals from 1976 - 1984. He participated in the first AFCON won by Nigeria in 1980. He was recently described as the best midfielder in the history of Nigeria by the Minister for youth and Sports Sunday Dare. 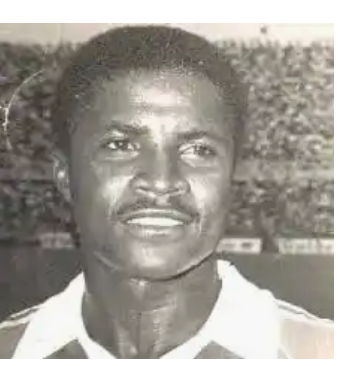 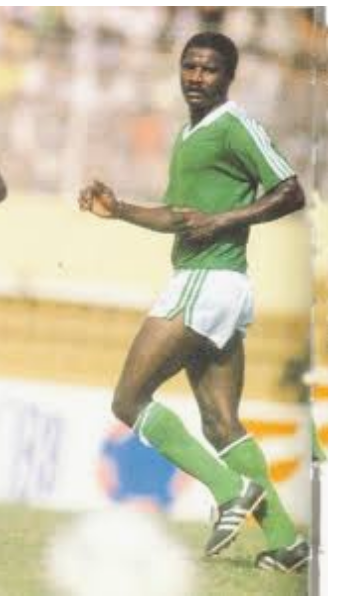 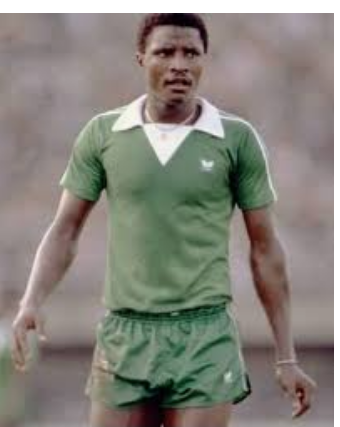 5. Samuel Okwaraji: With the iconic story we were told about his death while growing up make this man an unforgettable football's hero in Nigeria. Even though the story we were told was a lie, we were told he wanted to take a shot when Nigeria was playing against India and ball turned to stone but he still played it anyway. He actually died from high blood pressure in Nigeria's game against Angola. He played from Nigeria from1988- 1989. 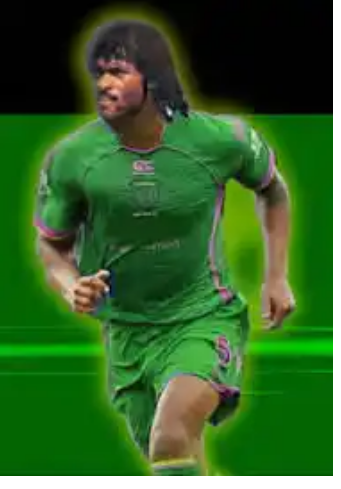 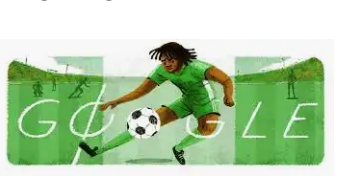 6. Stephen Keshi: The real man himself, he won AFCON as a player in 1994 and as a coach in 2013 for Nigeria. At retirement he was the second most capped player of the national team. As a defender he captained the team and scored 9 goals in 64 appearances. To acknowledged his impacts a stadium in Asaba was named after him. 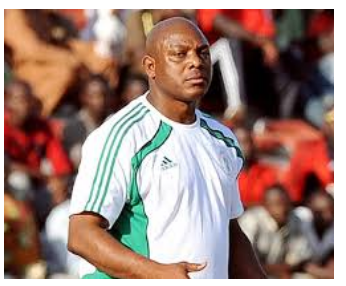 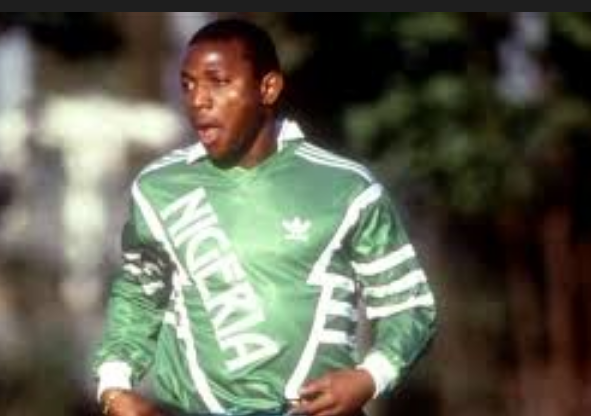 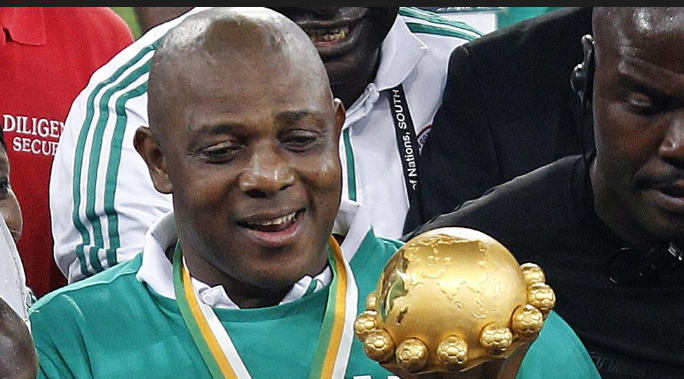 7. Kanu Nwankwo, OON: This lanky footballer popularly called Papillo played for Nigeria from 1993- 2011 starting from under 17 to the senior team. He is one those player that were privileged to play abroad in clubs like Arsenal, Inter and so on. He won 1993 U- 17 World Cup with Nigeria also 2000 AFCON. 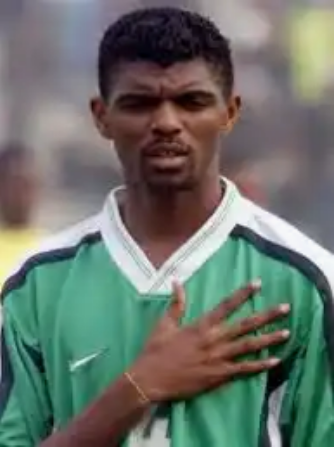 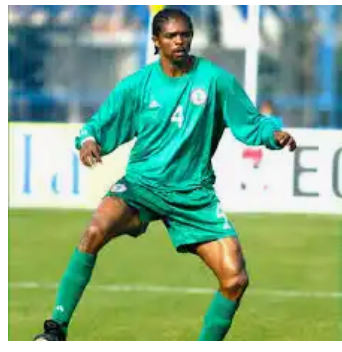 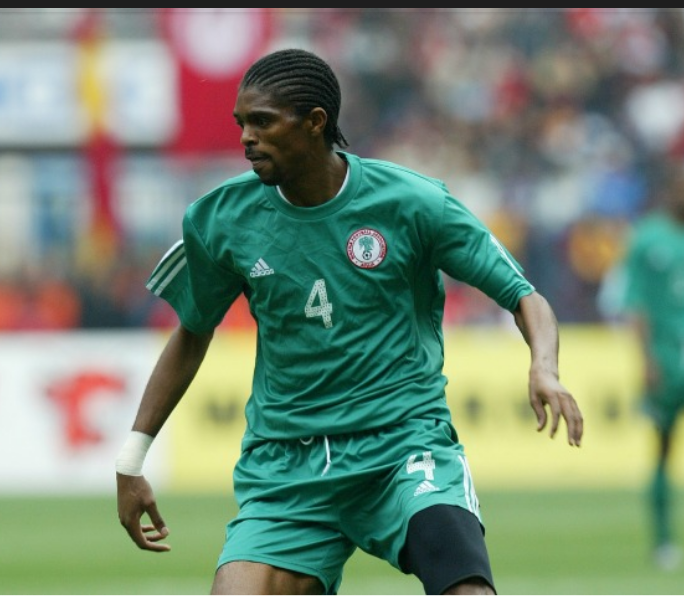 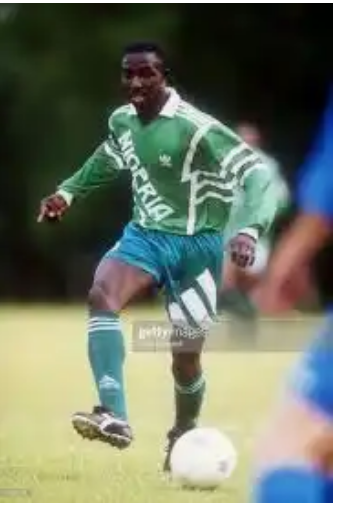 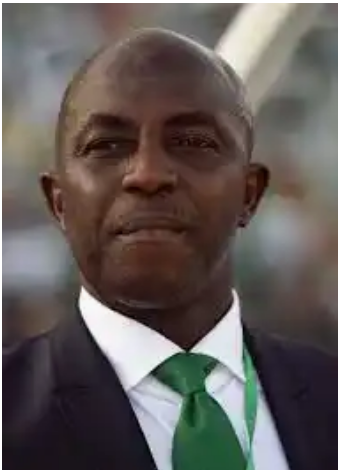 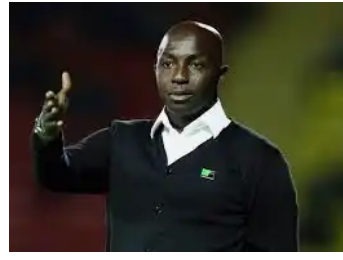 9. Jay Jay Okocha: a skillful, tactful midfielder. He is known for his dribbling prowess and skills. He was among the 1894 AFCON winner, likewise 2000 AFCON, and 1996 Olympics. 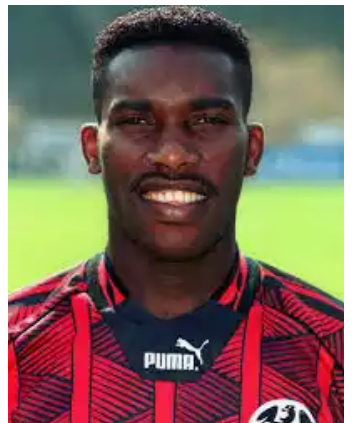 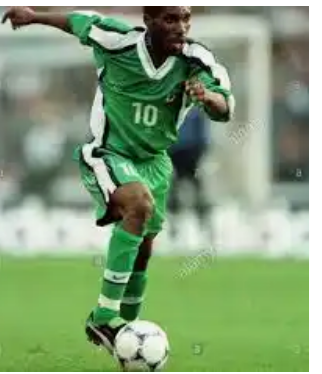 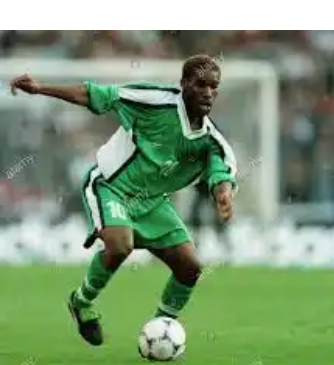 10. Vincent Enyeama: he is a goalkeeper that secured Nigeria goal from 2002 - 2015. He also captain the team from 2013 - 2015. He is the most capped player in Nigeria history with 101 appearances. He won 2013 AFCON with Nigeria. One of the player that will never forget Enyeama is Messi for what Enyeama dealt with his balls in 2014 FIFA World Cup. He was so impressful that Messi came to shake hands with him after the match even though Nigeria lost the match. 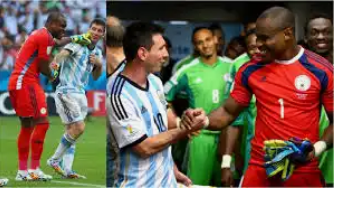 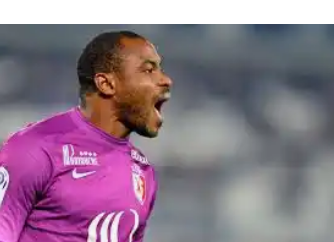 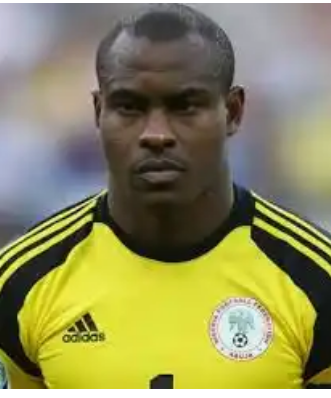 These players are exceptional in their careers and thete are more of players like that too. All these are my opinions if you agree with this list or have a contrary opinions you can comment on this.