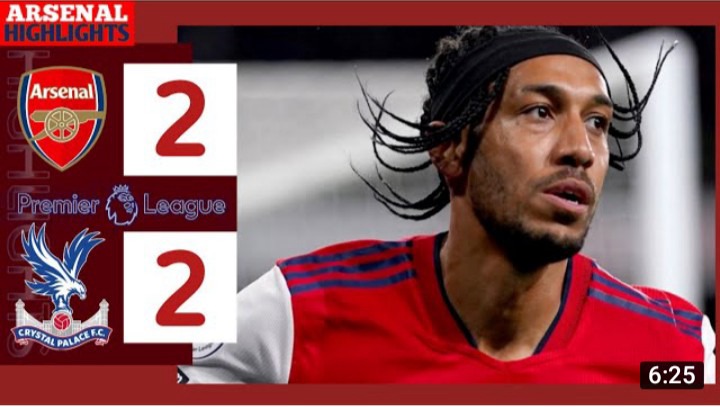 On Monday Night, Former Arsenal legend Patrick led his Eagles to Emirates Stadium, and would have earned all three points against his former Employers had Alexander Lacazette not strike late to spoil the former Frenchman's return to the Emirates. 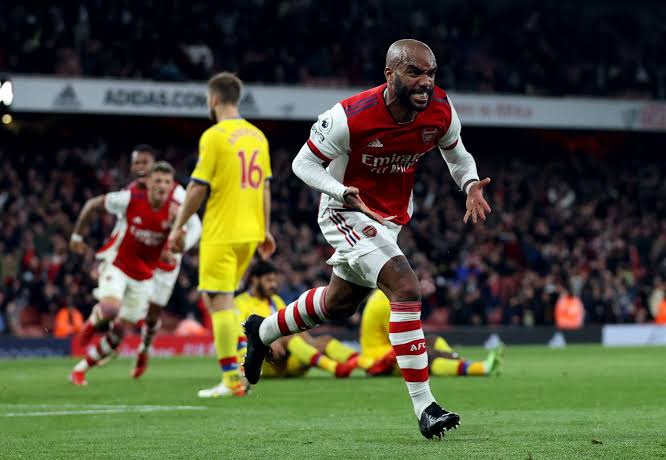 Mikel Arteta and his crew must be lucky to have avoided a second embarrassing defeat at home this season, but must be blamed for Arsenal not returning to winning ways against Crystal Palace. Arteta's His team selection right from the start, is beginning to undermine the essence of other players on the bench, something that suggest he is not keen on rotating his squad and give other players the opportunity to improve their game.

In this article we shall look at three decisions that Mikel Arteta made that affected the gunner's performance against Crystal Palace.

I don't mean to undermine Aubameyang's ability in front of goals but the truth is that he shouldn't have started against the Eagles after starting the past four EPL matches in addition to been away on International duties. Lacazette has been fit and ready, and was never away to international duties, while his colleague was heavily involved with Gabon in the CAF qualifiers. Aubameyang should have been rested, and opportunity given to Lacazette to revive his fortune in front of goals.

It is still wondering to know what Arteta has installed for Martinelli, the Brazilian having been used sparingly to the frustration of Arsenal fans. Emile Smith Rowe and Martin Odegaard has been used in the same team, with Smith Rowe sometimes moved to the left flank when Odegaard is in the No. 10 role, or to the No. 10 role when Martin Odegaard is deployed in a more central midfield like the case on Monday night alongside Thomas Partey. This scenario means Mikel Arteta has probably found his starting XI, with Gabriel Martinelli likely to be affected most. However, it is pertinent to note that against some teams, this team set up may not work successfully. like Lacazette, Gabriel Martinelli fit the bill to have started on Monday night but Mikel Arteta chose otherwise.

#3. Takehiro Tomiyasu Should Have Been Rested

Tomiyasu played all of Japan's World Cup qualifers and considering the distance back to England from Asia, the former Bologna right back should have been rested. Cedric and Chambers may not be what the Arsenal fans have been clamouring for, at least opportunities like this gives them the chances to improve and compete with the Japanese. Since joining on deadline day, Tomiyasu has started all the Gunner's Premier League matches so far and at some point like on Monday night, Cedric or Chambers should have started.