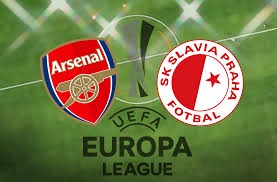 Arsenal is set to trade tackle with Prague in a semi final clash in the Europa cup encounter.

The match is billed to take place at Emirates Stadium. The centre referee is Andreas Ekberg from Sweden.

It will interest you to know that Arsenal plays in the EPL and is currently on the 10th position having played 30 matches and with 52 points. And their coach is Mikel Arteta. 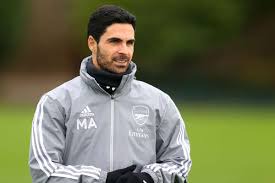 However, Slavia Prague plays in Czech first league and is currently topping the table with 65 points having played 25 games. Their coach is Jindrich Trpisovsky. 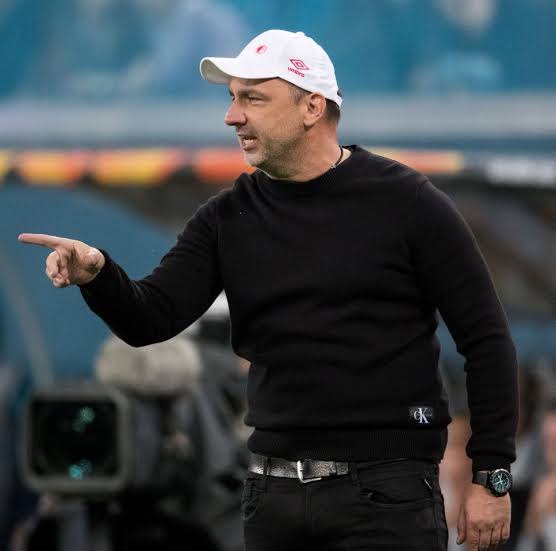 The two teams have met twice in the past and in one the meetings they drew but in another Arsenal defeated their host with a wide goal margin.

The match ended in in favor of the host.

However given the turn of event the Gunners have no such pedigree to make such defeat happen again. Hence the reason why their visitors will humble them despite previous records.

These are the 2 reasons why Slavia will crush Arsenal in this up coming encounter:

Arsenals form this season has been of a great concern. They are in such a dwindling form and it's such that calls for a concern for Mikel Arteta. They are struggling in all competitions due to bad form.

However Slavia Prague is in top form. They have recorded a high win percentage in all competitions. They are in top form and this has shown in their winnings.

In the last 9 games Slavia Prague have won 7 and have drawn 2 and have lost no match while Arsenal on the other hand have, in their last 10 games won only 4 matches, drawn 3 and have lost 3. This shows his they are actually struggling to win matches.

Arsenal is currently battling with player injuries. They have about six players on injury whose return date may not grant them opportunity to futures in this all important encounter.

The six players are as follows:

David Luis who is suffering from knee injury and has been ruled out by status.

Emile Smith Rowe is having a thigh injury. He might not future in the Europa clash as he's being accessed ahead of Saturday's match.

Granit Xhaka was also accessed as unwell and his potential return date is today 8th of April, 2021.

Martin Odegard has ankle and foot injury. He's 50% by status and will still undergo fitness test.

Kieran Tierney has knee injury and has been ruled out. There's no return date as he sustained ligament damage though it requires no surgery.

With this line up of injuries there's a great concern for the team as this will generate a lot of concern for Mikel Arteta. 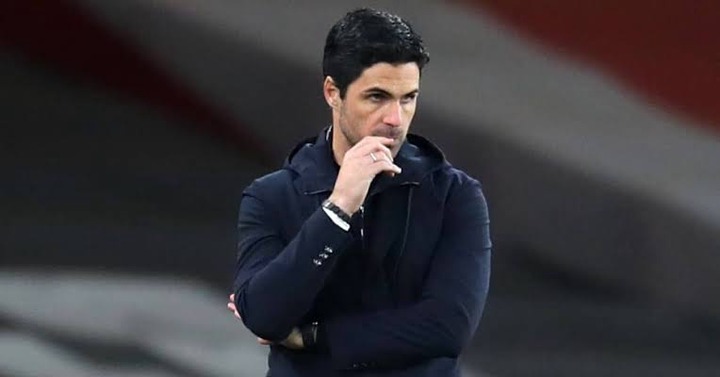 What do you think will be the outcome of this match?

Feel free to make your comments and share your views.