Arsenal striker Pierre-Emerick Aubameyang joined Arsenal Legends in the Arsenal FA Cup record book after his against Newcastle in 3rd round of the FA Cup. 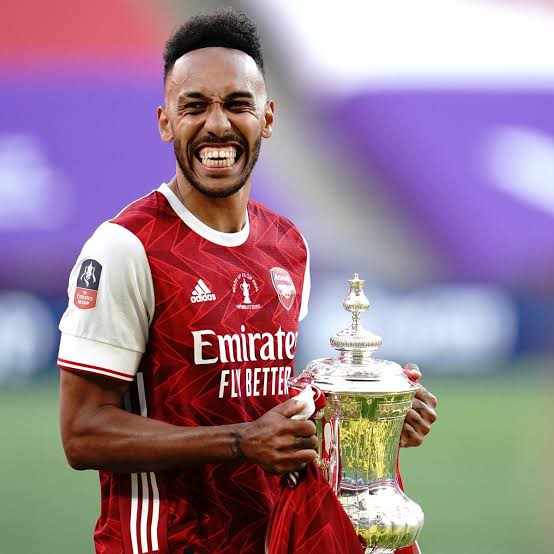 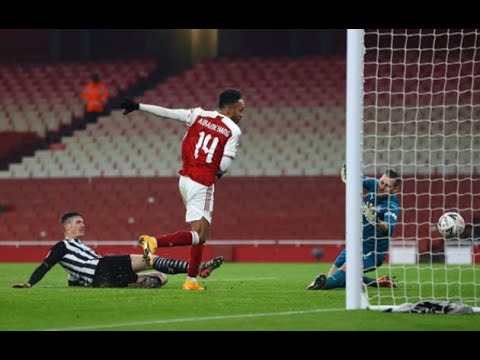 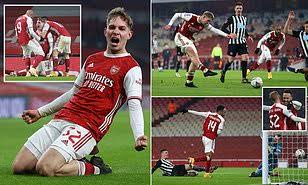 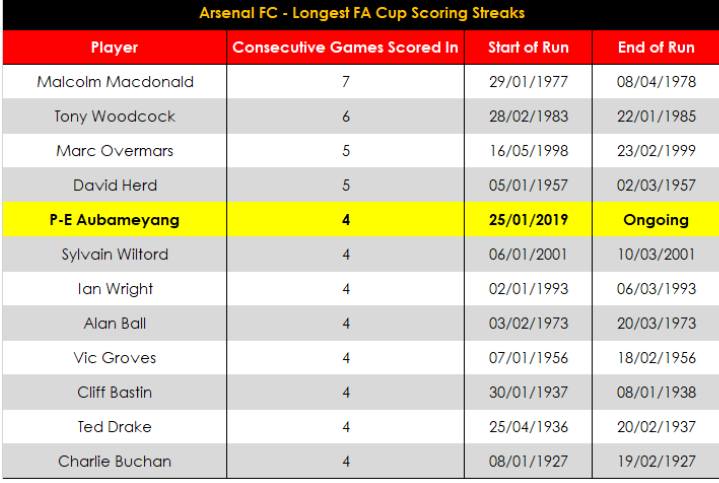 Prior to Aubameyang's goal against Newcastle United in the FA Cup third round, he has been facing a goal drought. Hopefully, he is going to pick up from there.

Aubameyang still has the opportunity to surpass Malcolm Macdonald on the Arsenal FC- Longest FA Cup scoring streaks if stays fit and keeps scoring as Arsenal advance in the competition.

On this note, I say Congratulations to Pierre-Emerick Aubameyang on his new achievement.

IF YOU ARE A FAN OF AUBAMEYANG OR AN ARSENAL FANS, KINDLY DROP A MESSAGE TO CONGRATULATE HIM IN THE COMMENT BOX.