By Josehub (self media writer) | 12 days ago 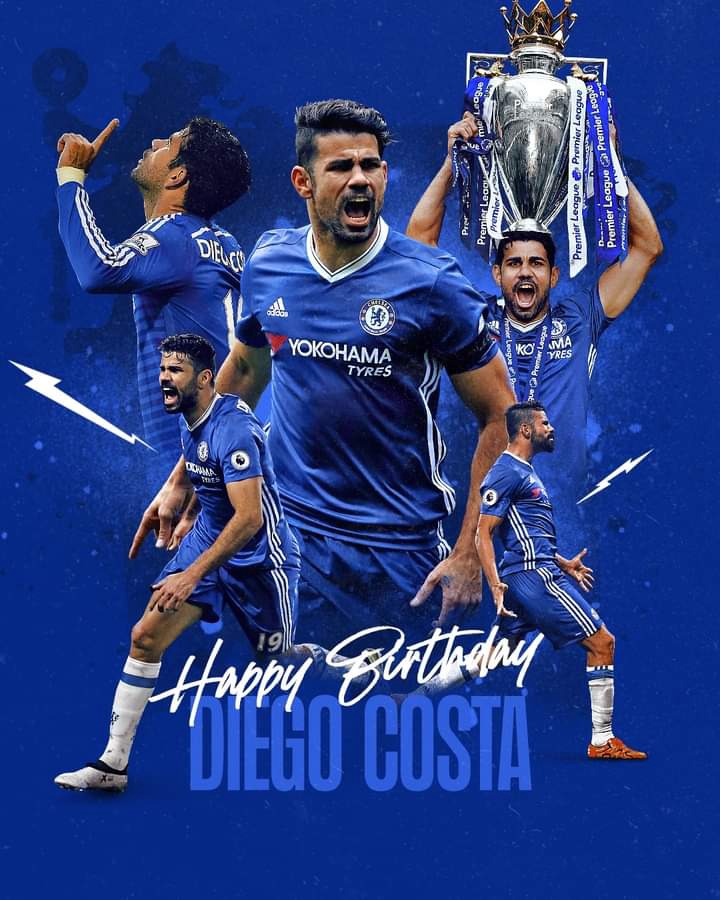 Former Chelsea striker, Diego Costa who currently plays in Brazil, graced the top European football club in his prime age and was one of the most feared strikers in the world at that time. Costa who won three major trophies with the blues celebrates his 33rd birthday today. The Spain international who currently plays in a Brazilian club, has previously played in the English Premier League for Chelsea and Spanish Laliga for Diego Simeone's Atletico De Madrid.

Since the departure of Diego Costa from Chelsea, the North London club has been unable to find a perfect replacement for the Spaniards. Costa arrived at Chelsea in 2014 and he displayed how professional he could be when facing a goalkeeper.

Although, the two men (Costa and Conte) got off to a bad start. Chelsea had barely begun pre-season training in the summer of 2016 when Costa made it known that he wanted to leave the club. 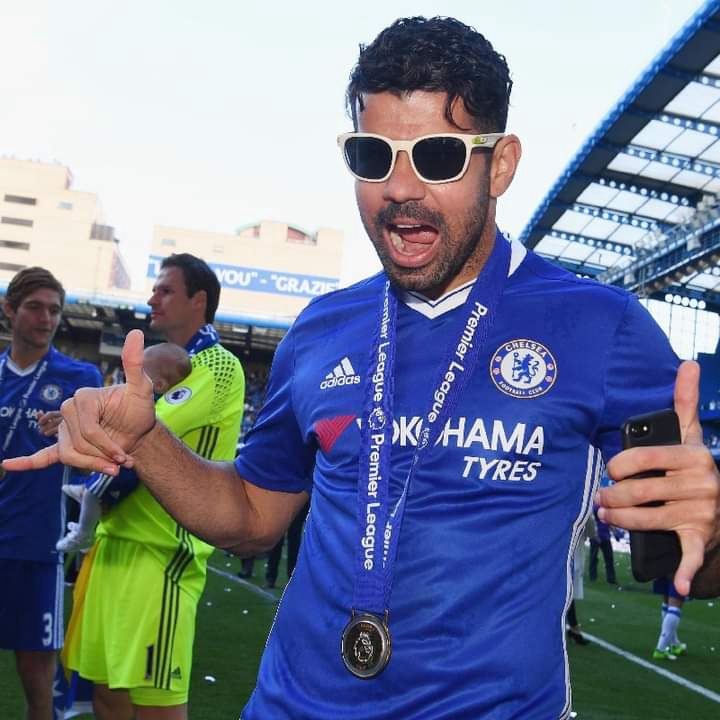 Atletico had signaled their interest in bringing him back to Spain, though no formal offer had been received. The Spaniard later returned to his former manager, Diego Simeone at Atletico De Madrid after leaving Chelsea.

As Diego Costa celebrates his 33rd Birthday today, let's get to see his incredible stats at Chelsea football club.

He was unplayable in his prime, Happy birthday to one of Chelsea's Legends.

3 Players That Ole Needs To Start Against Atalanta

Reasons Why Chelsea Might Win The EPL This Season

The Functions of A Traditional Attacking Midfielder