31-year-old Jamaica striker, Michail Antonio, is one player who have been making a name for himself in the Premier League lately. The West Ham point man didn't just start his career at the hammers as a striker, as he was once a used as a defender before he was converted to a striker. 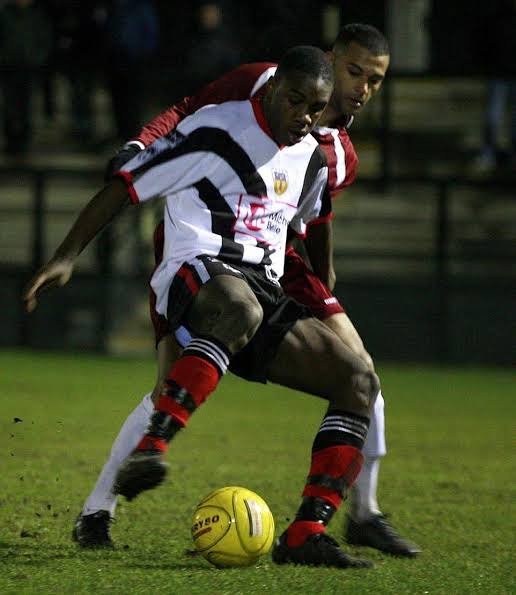 As a player, Antonio started his playing career at age 17 in a non-League side named Tooting & Mitcham United. He was scouted by Tottenham Hotspur as a kid, but his mother blocked the move. After playing at Mitcham united for a while, he joined Reading in the championship in 2008. His stay at Reading wasn't an easy one, as he failed to cement his pace in the team's starting line-up. Failing to found himself at the club, he was sent out on loan to Cheltenham, Colchester and Sheffield Wednesday. It was at Sheffield Wednesday that he managed to establish himself a little, and he earned himself a permanent move to the Hillsborough Stadium in 2012. 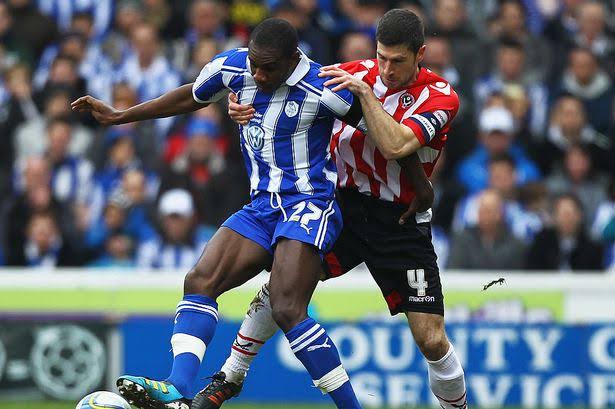 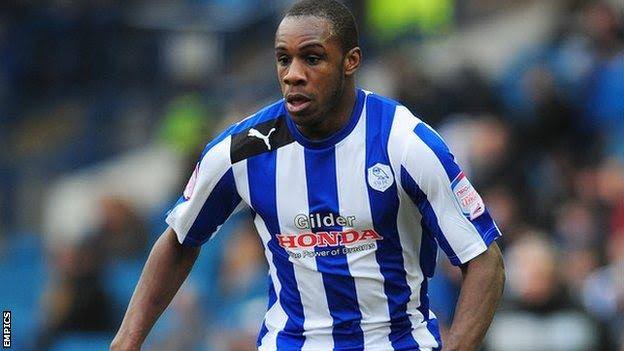 At the Owls, he got some game time, and he was able to score 16 goals in 50 appearances for the club. His decent performances for the club caught the eyes of West Ham United, who scouted him for sometimes. After spending three years at Sheffield Wednesday, he signed for West Ham in 2015. 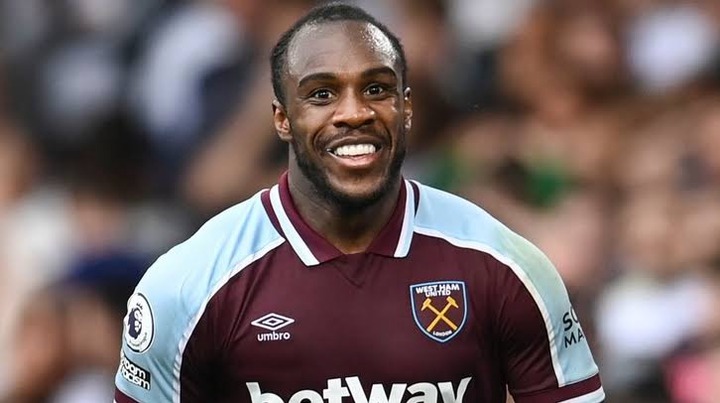 He was originally signed as an attacking winger, but he ended up being used as a utility player. Under the management of former West Ham coach, Slaven Bilic, Antonio was used in basically any position that was vacant due to injury. He was deployed as a right-back, a wing-back, a second striker, even as a right midfielder. As at the time when the hammers first team defender, Joey O'Brien sustained an injury, Antonio was used to replace the player in defence. In a nutshell, one would say that his versatility earned him some game time at the club.

When Moyes took over management, Antonio was still being used in various positions, not until the club's record signing Haller got injured. With the first team striker injured, Moyes had no option than to improvise. It was then he started using the Jamaican as a striker. Although it took him time to adapt to his new role, but his goals that season contributed to West Ham avoiding relegation.

Since then Antonio has become the club's number one striker and all-time record scorer (setting the record 23rd August 2021).