By IgboanugoMakuachukwu (self media writer) | 2 years ago

Manchester United take on Chelsea in the FA Cup semi-final this Sunday as both Lampard and Ole Gunnar Solskjaer look to end their first full season in charge with a piece of silverware to show for it. Solskjaer men have won all three of the previous encounters between the two sides this season and Lampard is wary that it could take one decision to swing the outcome of the match at Wembley on Sunday. 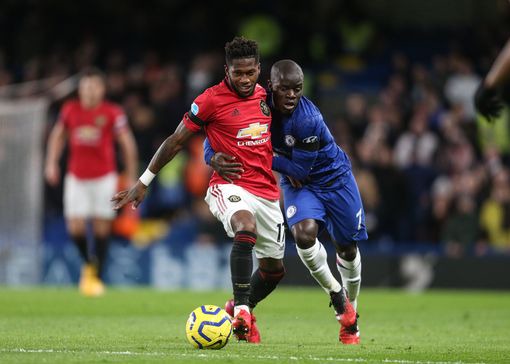 Chelsea manager has confirmed that midfielder N'Golo Kante will miss the FA Cup clash. The Frenchman has missed Chelsea 's last three games after sustaining a hamstring injury in the win against Watford on July 4. His absence was felt by theLampard men as they slipped to a 3-0 defeat by Sheffield United last week and the Frenchman will not return against United.

"N'Golo Kante won't be fit for the match, he's still not right. So he's out," Lampard said in his pre-match press conference. "Other than that we have a few people with a few little niggles that I'll monitor over the next 24 hours or so, and then we'll be ready to go." 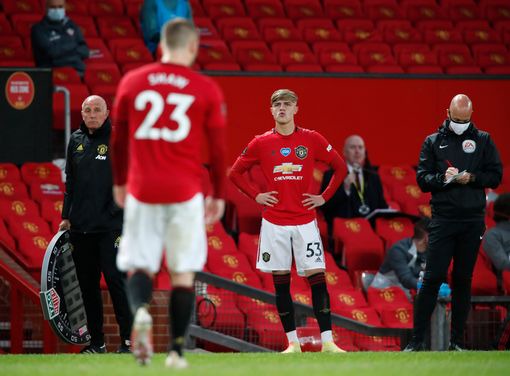 Manchester united on their own side have injury worries as their two left backs are out injured, Shaw sustained an ankle injury while Brandon Williams, who replaced Shaw suffered a head injury in the 2-2 draw with Southampton on Monday and United manager Ole Gunnar Solskjaer insists that Shaw will not be available at Wembley. Williams could return to the squad this weekend.

Content created and supplied by: IgboanugoMakuachukwu (via Opera News )