While the England international is regarded as a vital player at Villa Park, the 27-year-old centre-back would be made available should his team suffer relegation from the English top-tier and with the three gameweeks left before the season ends it seems likely that Dean Smith’s side could return to Championship for the next campaign.

According to The Mirror, that has resulted in Everton and Man Utd identifying the left-sided centre-back as a possible signing.

Although Ole Gunnar Solskajer’s side are currently well-stocked for options at the backline, Mings could act as a replacement for Phil Jones, who is believed to depart from the club this summer.

Meanwhile, the Merseyside Blues have long been after a left-sided centre-back who can deputise at full-back, seemingly making Mings an ideal addition to their team.

Aston Villa would likely demand a fee in the region of £25m for Mings, a similar price to what was paid for the player before the start of the 2019/20 season.

Aston Villa’s another star Jack Grealish has been also rumoured with a switch Manchester United as Ole Gunnar Solskajer plans to pair him with Bruno Fernandes in the heart of the midfield area. 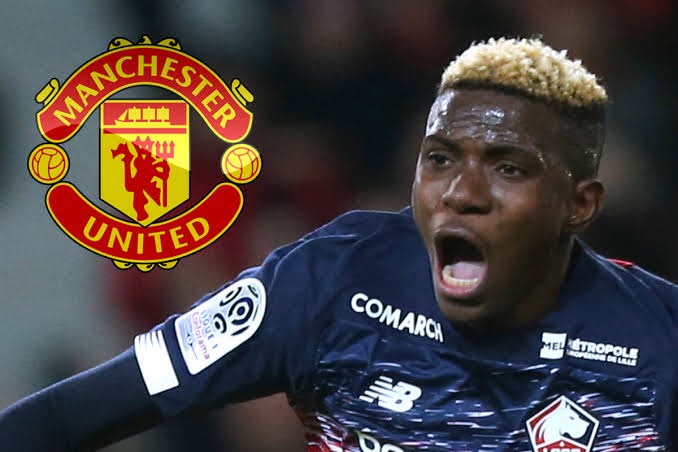 MANCHESTER UNITED have reportedly contacted Victor Osimhen's agent in a late bid to hijack Napoli's move for the Lille striker.

The Red Devils are one of many European clubs that have been linked with a summer transfer for the 21-year-old Nigerian.

SunSport previously reported that Serie A giants Napoli were believed to be on the verge of signing him after agreeing a £46million fee with Lille.

Yet respected journalist Ciro Venerato claimed that United have not given up the race to land Osimhen just yet.

He told CalcioNapoli24: “A few hours ago Manchester United phoned Osimhen’s new agent to find out if he had signed with Napoli.

“If an offer from United comes, there would not be many possibilities because they have an economic power superior to that of Napoli.”

Osimhen has quickly emerged as one of Europe's top prospects following a breakout season in France.

The eight-cap Nigeria international has scored 18 goals in just 38 games for Lille this season, while laying on six assists.

While Napoli are thought to have negotiated Lille down to just £46m, Arsenal were recently told to fork out "close to what they paid for £72m Nicolas Pepe" last summer.

United meanwhile have been linked with a host of names ahead of a busy transfer window including Jadon Sancho and Jack Grealish. 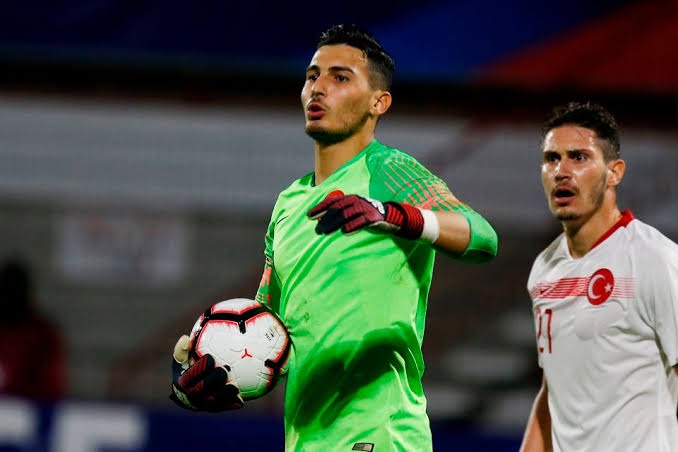 Sheffield United are willing to pay £18 million for Trabzonspor goalkeeper Ugurucan Cakir as they plan for life without Dean Henderson at Bramall Lane, according to NTV Spor.

While there is still a chance that one of the finest shot-stoppers in the Premier League could return for a third spell in the Steel City, Manchester United hold all the cards with Henderson’s future up in the air.

Given that Chris Wilder has received no assurances over his 23-year-old talisman, it only makes sense for the Yorkshire giants to start scouring the market for potential successors.

The Daily Record reported on Thursday that Wes Foderingham is set to become Sheffield United’s first signing of the summer.

The ex-Rangers goalkeeper has agreed terms with the high-flying outfit. Yet, as the report points out, Foderingham is unlikely to be the only new glovesman heading to Sheffield in the off-season.

After all, the one-time Fulham youngster has only made six league appearances in two years and feels like more of a bench-warming back-up than a potential number one.

Cakir, however, could be an ideal replacement for Henderson between the sticks.

Sheffield United are apparently willing to pay £18 million while offering the Turkish international a contract until 2025.

Cakir is far from a household name but, like Henderson, he is an up-and-coming goalkeeper with huge potential and leapord-like reflexes. Alongside Crystal Palace loanee Alexander Sorloth, he even had Trabzonspor fans dreaming of a first Super Lig title since 1984 this season.

Manchester United have been busy adding players at academy level. The club have now confirmed a few long awaited deals.

The capture of Czech goalkeeper Radek Vitek has also been finally confirmed.

This is part of United confirmed the scholarship intake of under-18s for the upcoming season.

Exciting attackers Shola Shoretire and Omari Forson are among the young players already on United’s books to secure deals.

Hugill is just 16 yet has already played for and scored for Sunderland’s under-23 team.

Pye is a left-back who has represented England at under-18 level. 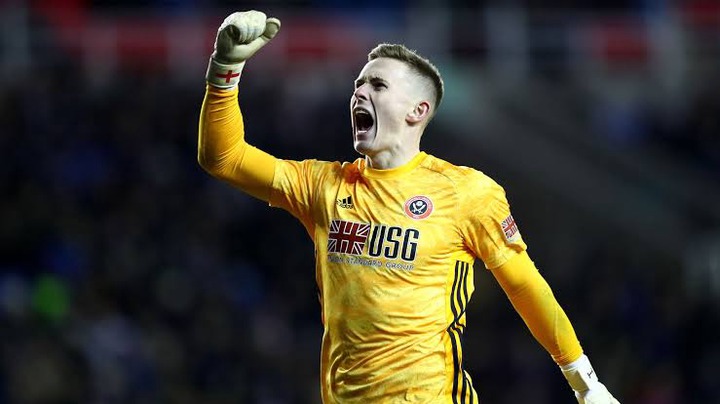 As United investigate the possibility of bolstering their goalkeeping options by signing former Rangers player Wes Foderingham, officials acting on the South Yorkshire club’s behalf remain in talks with their counterparts at Manchester United about the possibility of renewing Henderson’s loan.

The former England under-21 international, who appears destined to win his first senior cap before the 2021 European Championships, has spent the past two years with United - helping them win promotion to the top-flight and then challenge for a top six finish this term.