Meet The Only 7 Individuals Who Have Won The UCL As A Player And Coach.

By Yankee_Media (self media writer) | 23 days ago 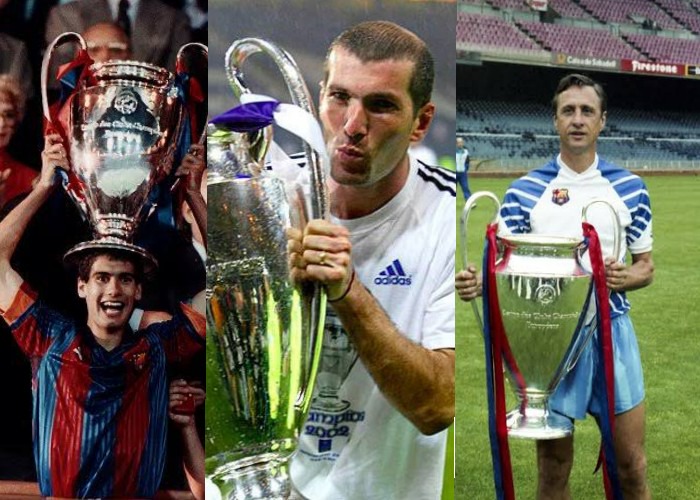 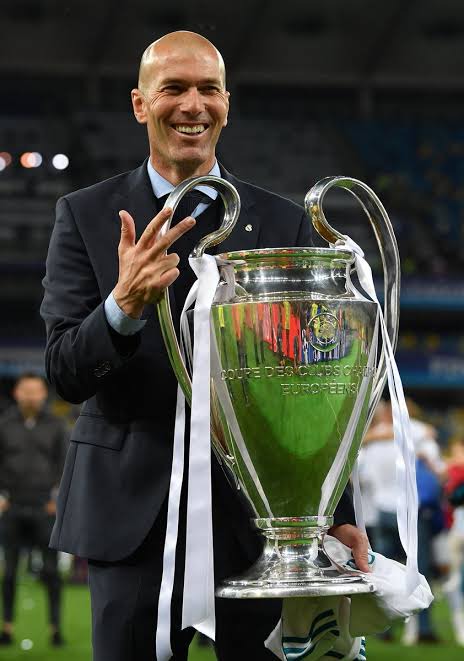 Zinédine Zidane became only the seventh man to win the European Champions League as a player and as a coach. He earned his spot in this history book after he led Real Madrid to UEFA Champions League glory in the 2015/2016 season. 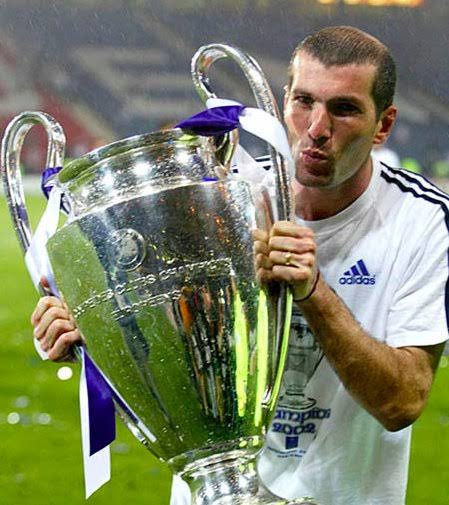 Zinédine Zidane after his Champions League triumphant in the 2015/2016 season, went on to win the UCL with Real Madrid 3 straight years as the head coach. 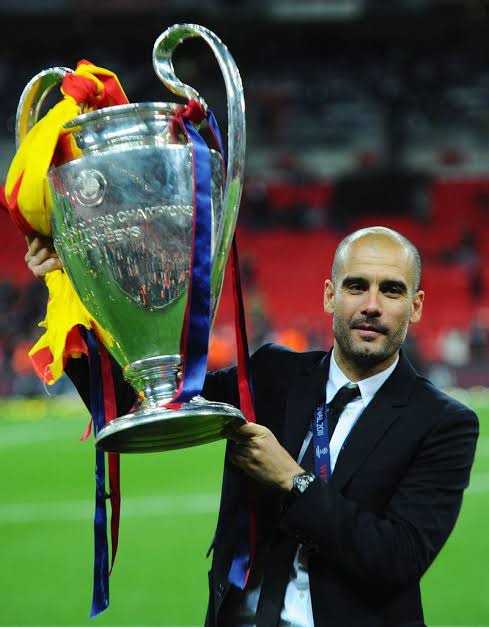 The sixth name on this list is Guardiola, he is a champion as a player and coach with Barcelona. 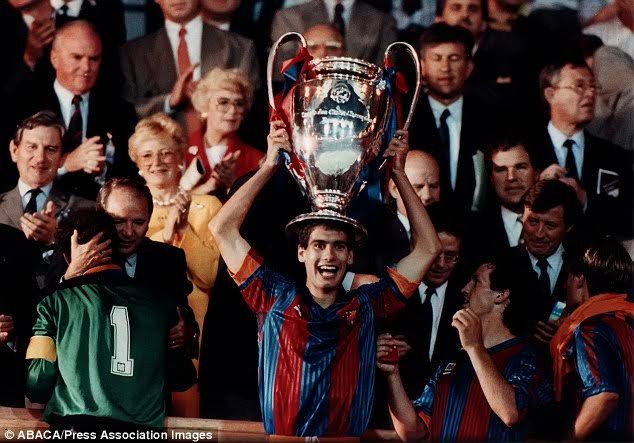 Pep Guardiola won two Champions League titles in charge of Barcelona in that successful span. Both times Manchester United was the victim of that fantastic team. 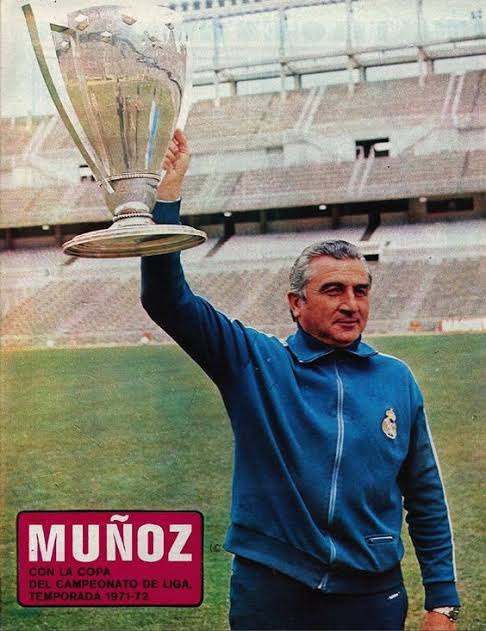 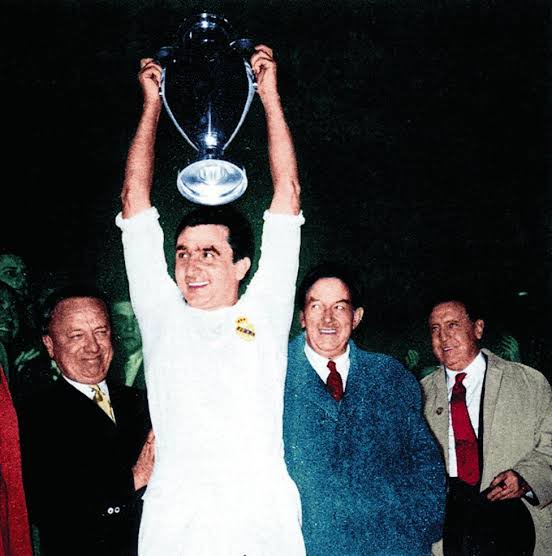 Miguel Muñoz was the head coach by the time real Madrid won the UCL 5 years in a row and was still in charge when they added a sixth six title in the competition years later. He was the captain of the Madrid team that won the first two editions of the European Cup. 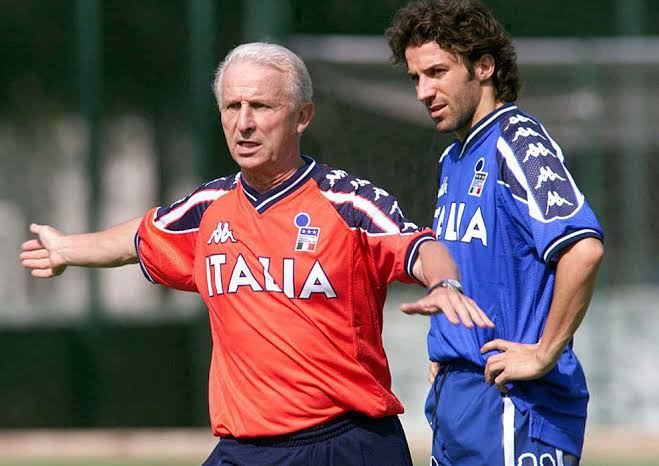 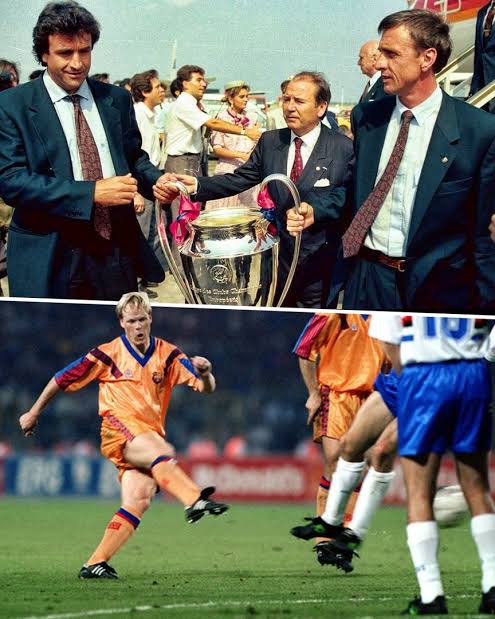 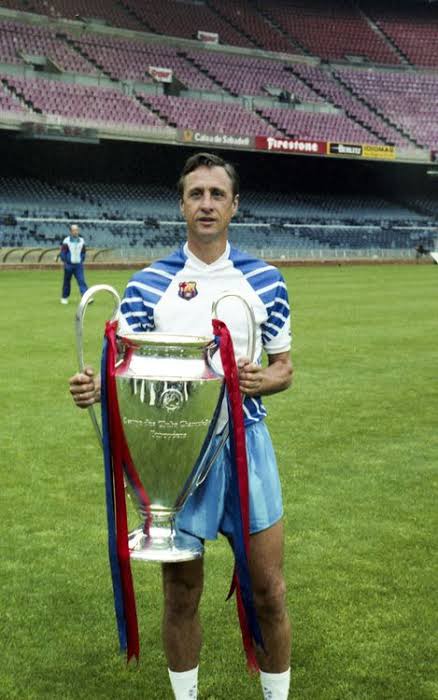 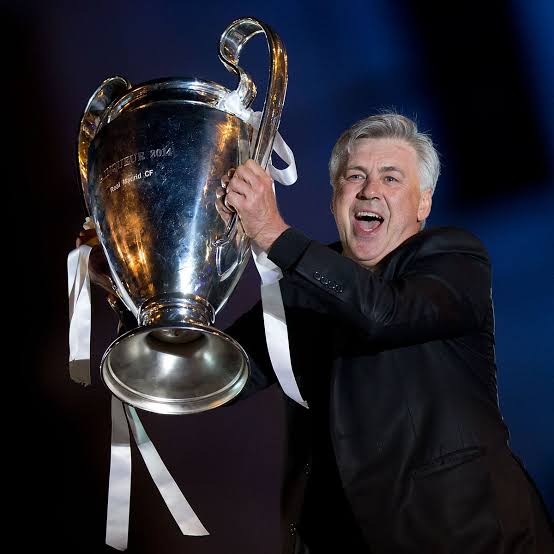 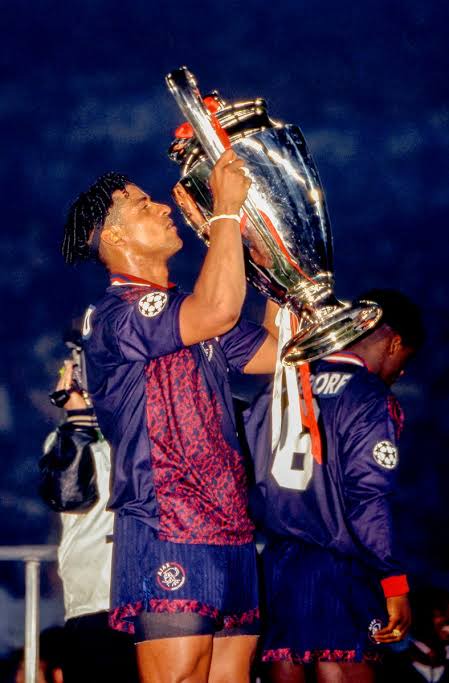