After Lingard Scored A Goal Today, See Positions Of Salah And Kane On The EPL Golden Boot Table

By SportFocus (self meida writer) | 11 days 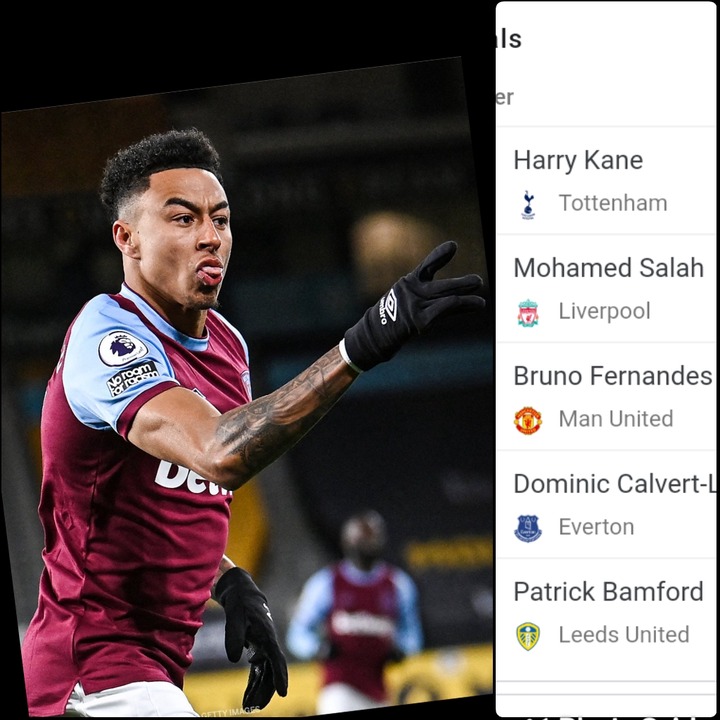 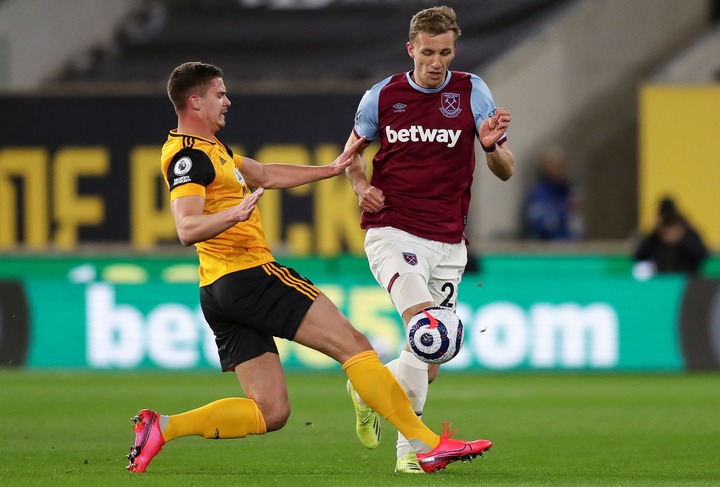 The match between both sides saw some exciting highlight as West ham started off brightly. 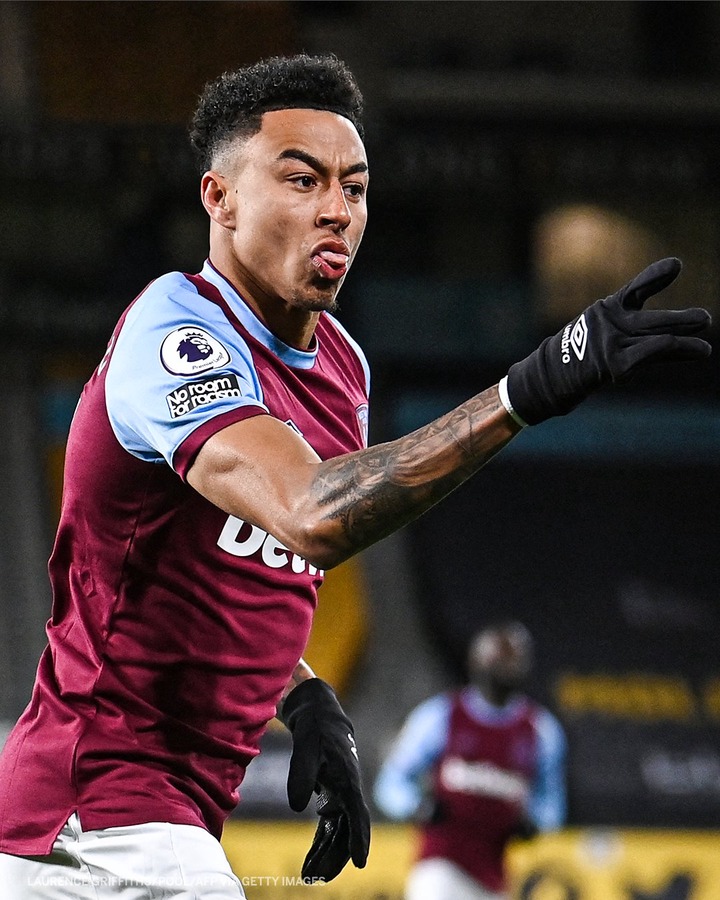 Jesse Lingard who seems to be a very top form since his move away from Old Trafford, found the back of the net in the 5th minute as he scored a fantastic goal.

Later on, Fornals made it 2:0 for West ham in the 14th minute. Few minutes later, Jesse Lingard set up Bowen for the third goal of the match, making it 3:0. 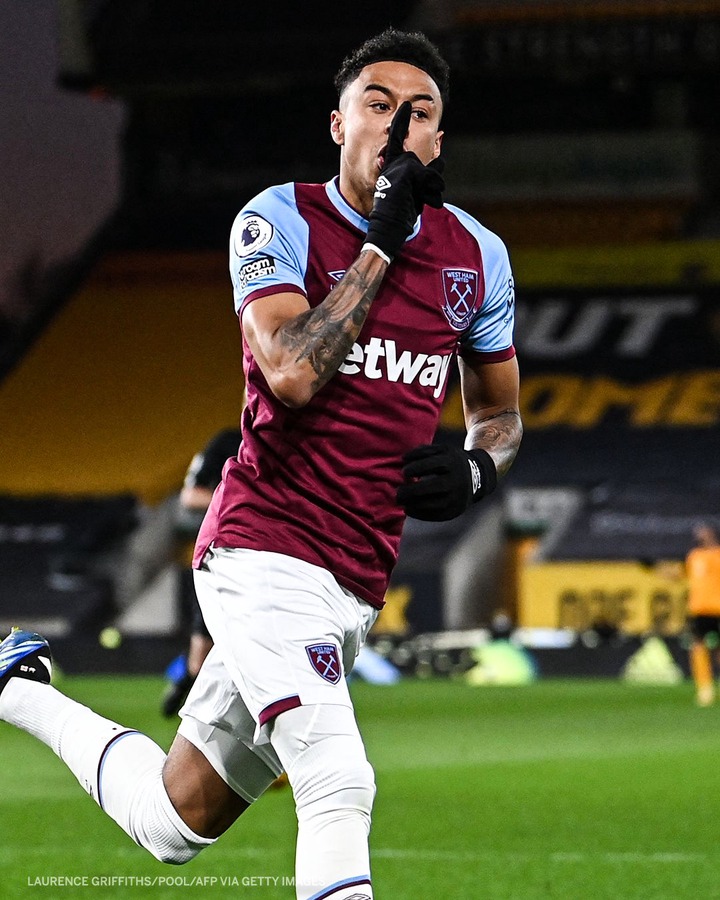 After Jesse Lingard scored a goal today, see positions of Salah And Kane On The EPL golden boot table below. 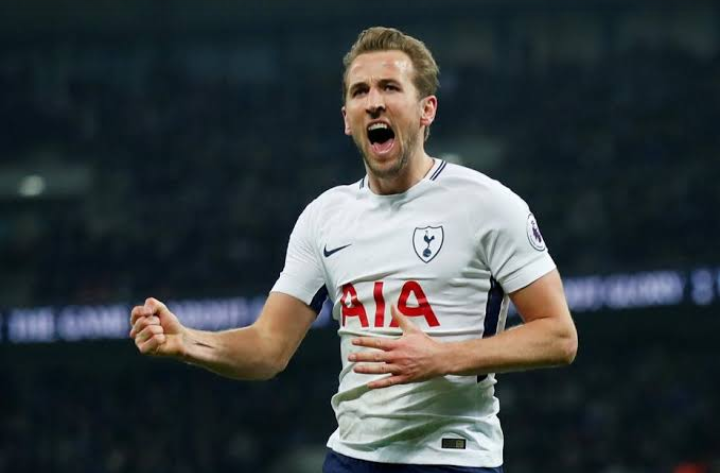 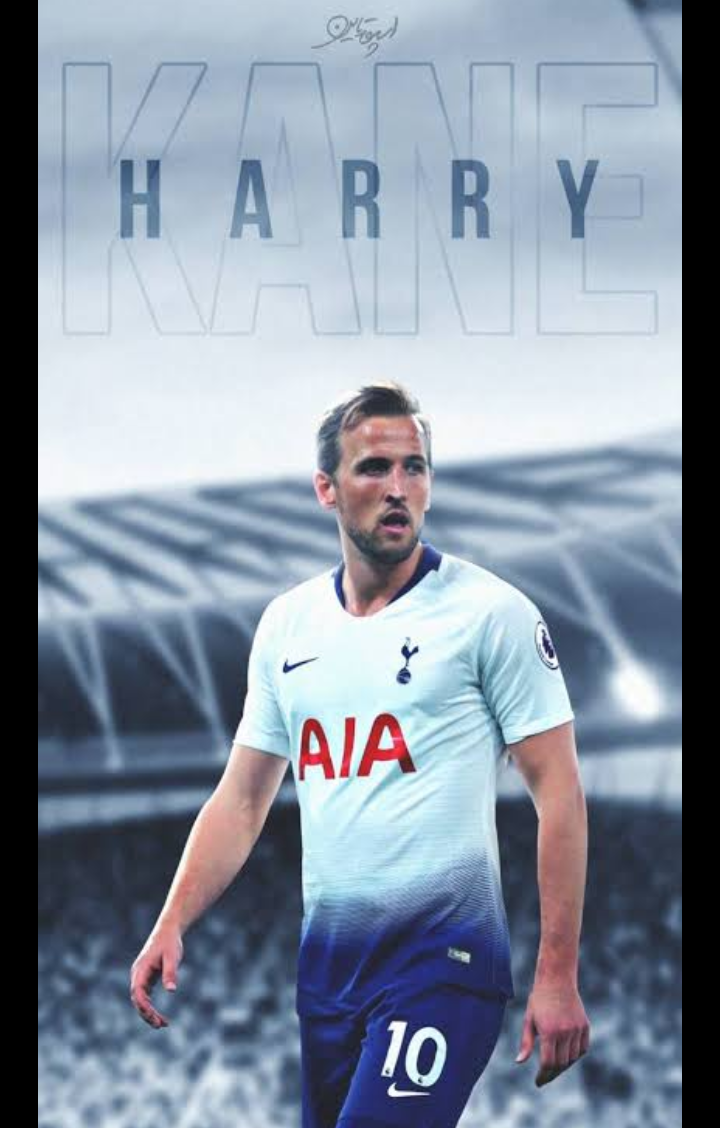 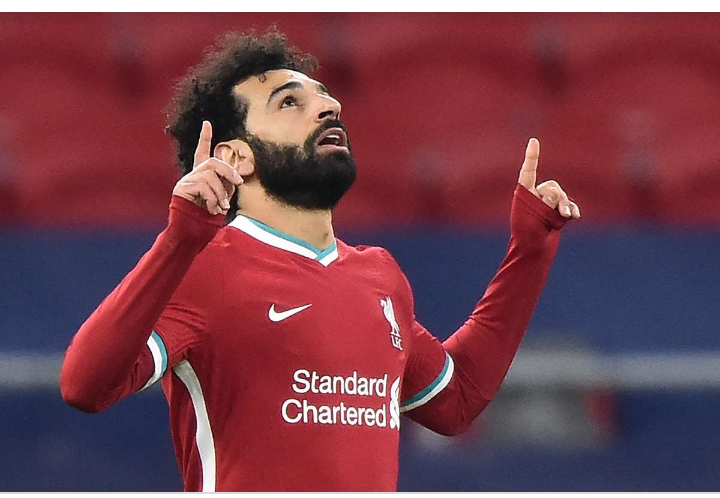 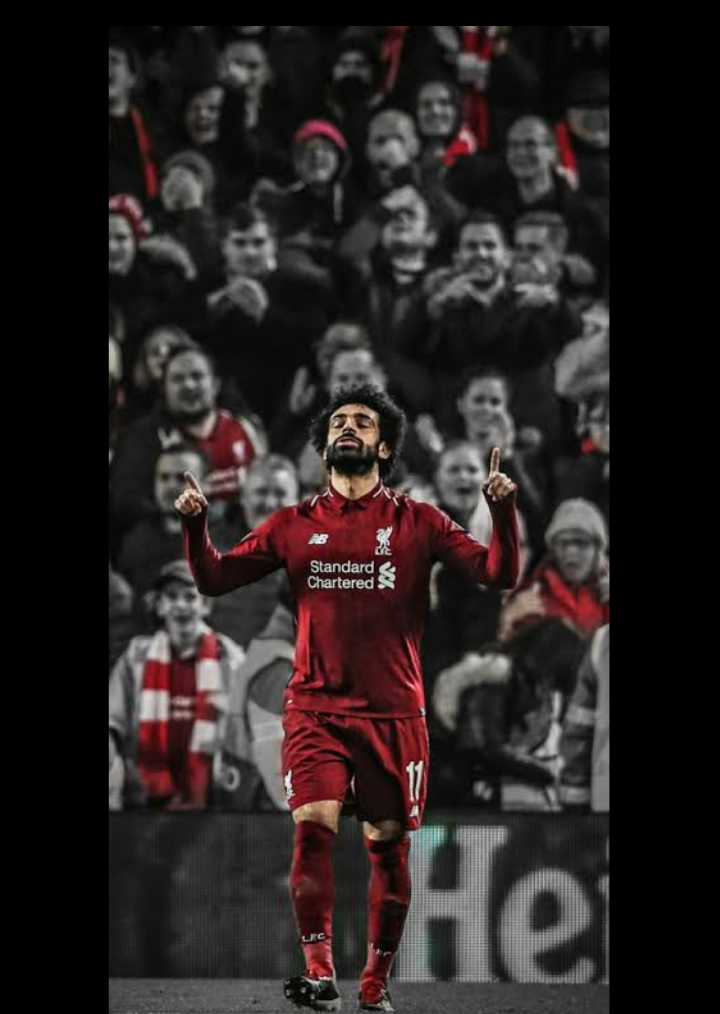 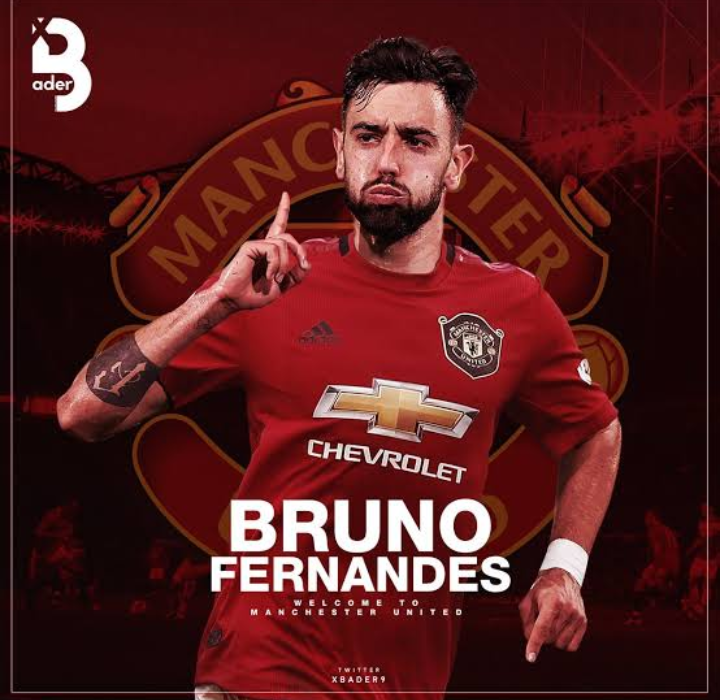 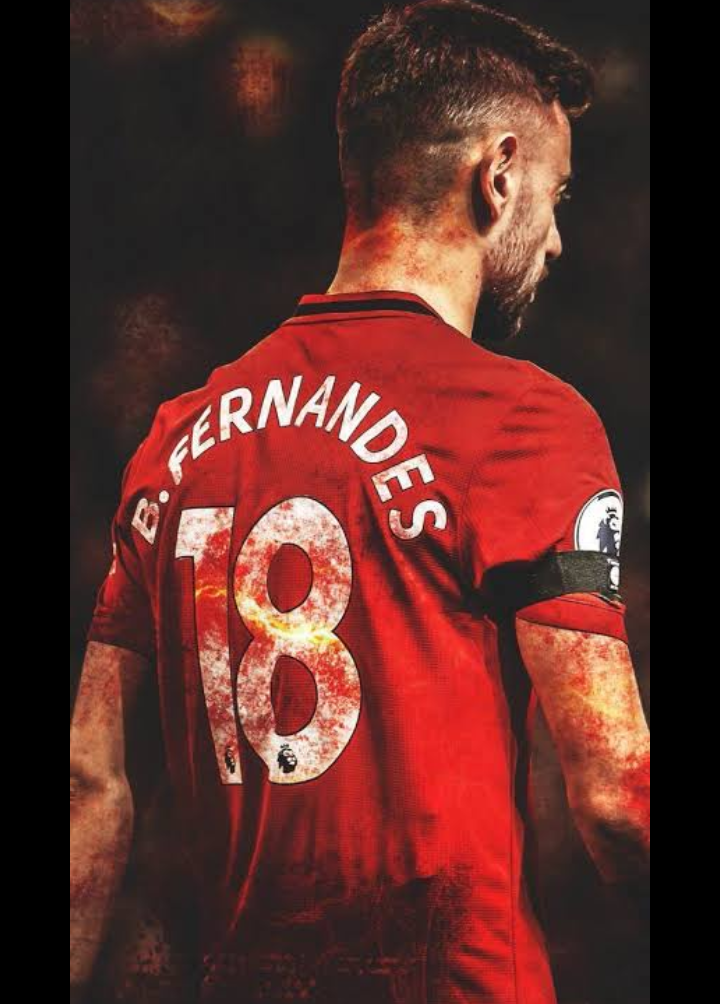 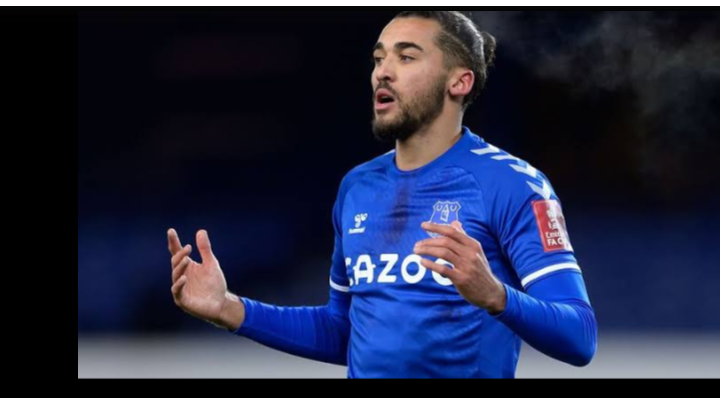 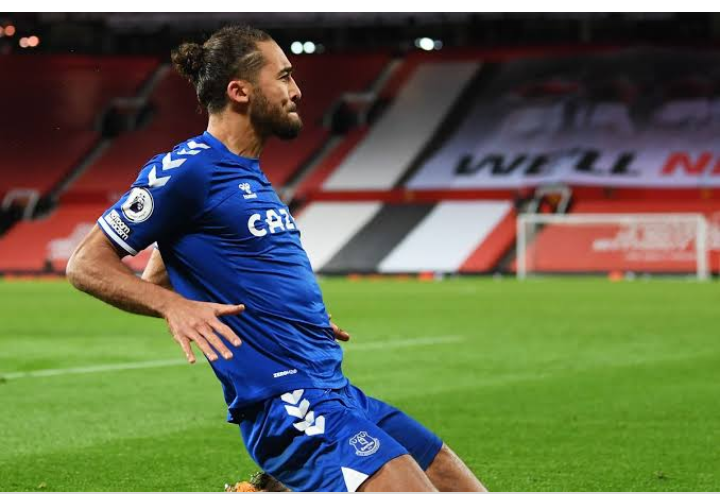 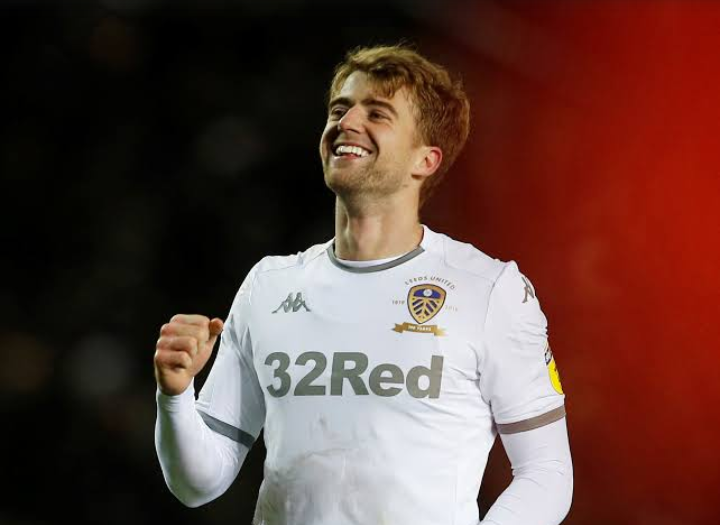 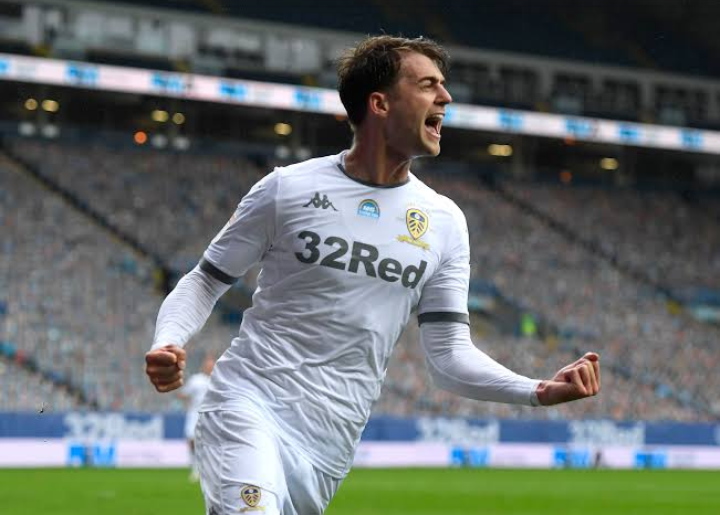 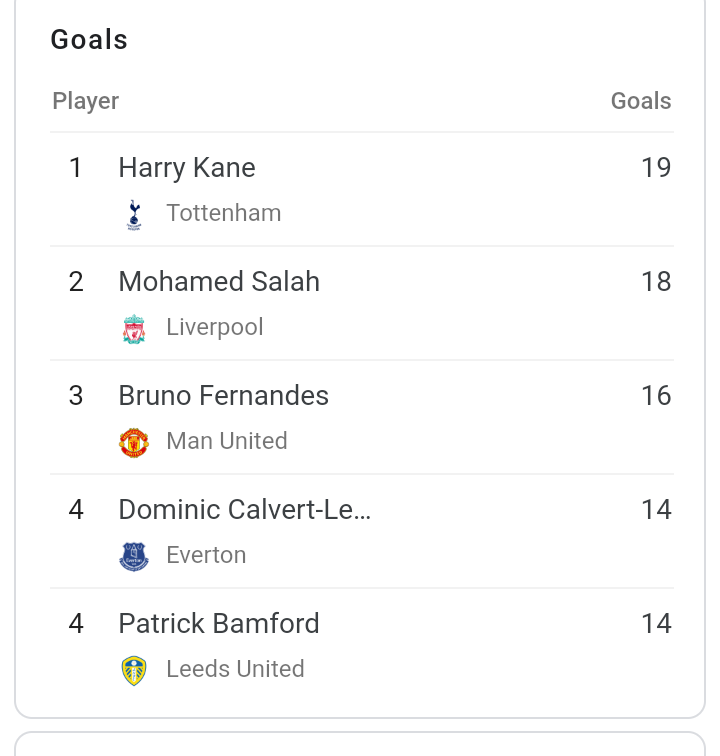 What is your opinion on Jesse Lingard's current form in the premier league?. Please share your opinion.

The 5 Stages Of A Relationship Every Couple Goes Through

FA CUP: 3 formations Tuchel could use to win Manchester City