After Osasuna defeated Barcelona 2 - 1 last night at the Nou Camp, Lionel Messi was visibly angry. An anger that made him speak comprehensively about the team. Read what he said below. 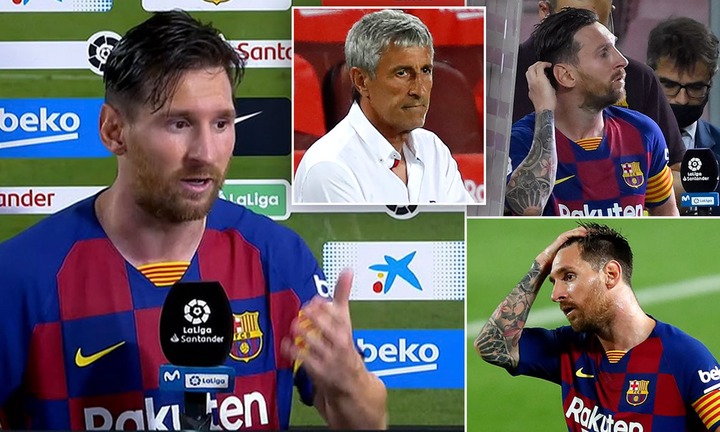 Barcelona captain was furious after the club lost to minnows Osasuna in La Liga despite scoring a freekick - a goal he didn't celebrate, the match confirmed bitter rivals Real Madrid as the champions for the first time since three years.

Barcelona who won the league for the past two seasons under former coach Ernesto Valverde were far from their best during their last La Liga match, this season and most especially since the league restarted. 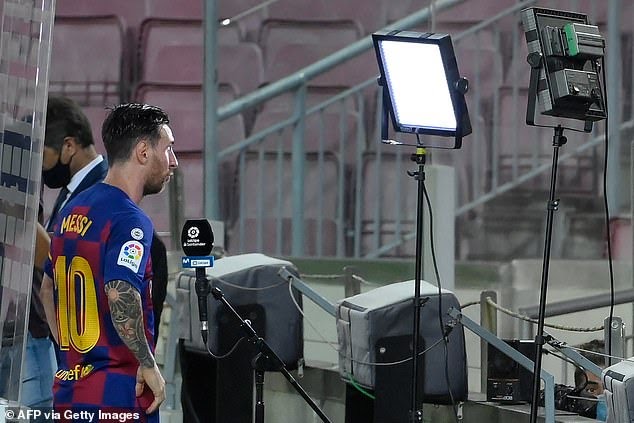 While speaking after last night defeat, the angry Barcelona talisman said the team mistakes handed over the league to Real Madrid and not because of the latter's form.

Because they were dropping vital points unnecessarily. Although he saluted the champions who went 10 matches unbeaten prior to their league triumph. Messi blasted his teammates for weak performances. 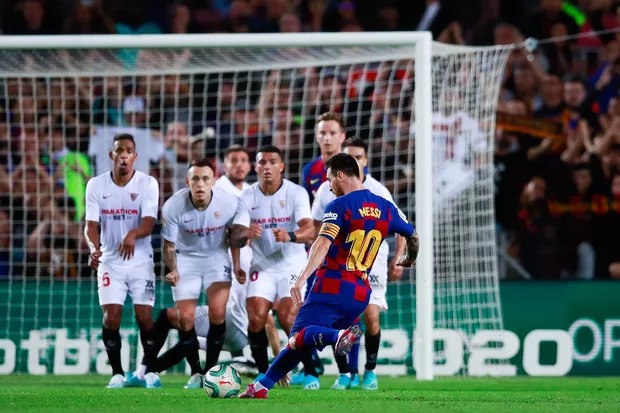 Lionel Messi said they are not giving their fans the good football they crave for. So major changes have to be made quickly if the club wants to go far in the UCL, which remains Barcelona only hope of a silverware this season. He said if they continue playing like this, Napoli may defeat them just Liverpool and AS Roma did to them two seasons consecutively.