Premier League: The Promoted Team That Is Still Unbeaten This Season

By PharmaEmDi (self media writer) | 4 months ago

Brentford have been promoted to the Premier League for the first time in the Club's history.

Ivan Toney grabbed the first from the penalty spot before Emiliano Marcondes struck on 20 minutes to help seal Brentford a place in the top tier of English football. 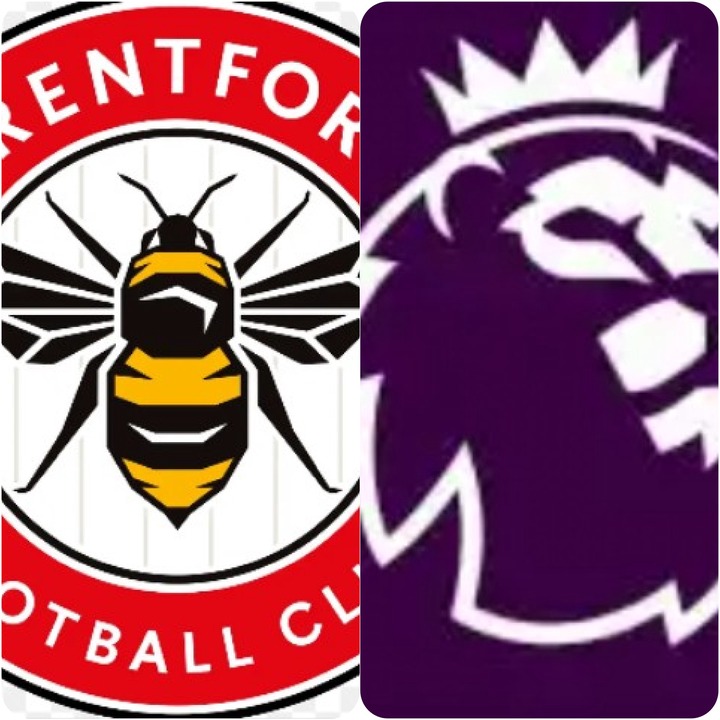 After two failed playoff campaigns in six Championship seasons, Brentford were promoted into the Premier League after victory in the 2021 Championship play-off Final.

Brentford won their opening fixture against Arsenal at the Brentford Community Stadium, A week later they went on to draw against Crystal Palace. 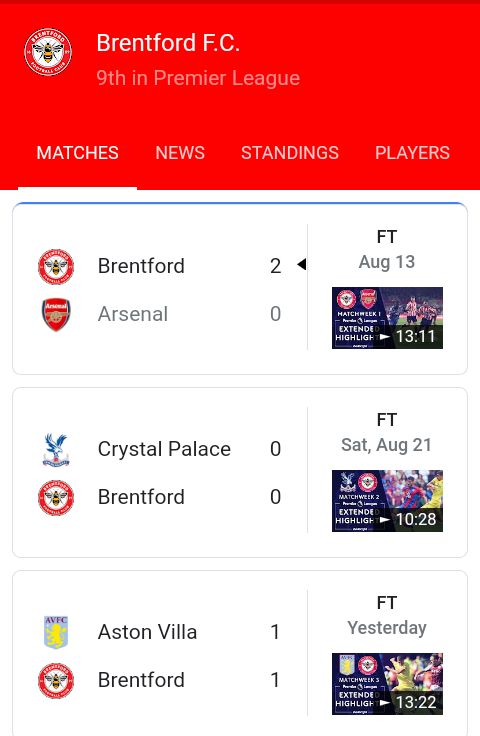 The striker’s first goal of the campaign ensured Thomas Frank’s side continued its slow but steady adaptation to life in England's to League.

The 25-year-old Toney has now scored in each of the top four tiers of English football.

Danny Ings scampered down the left and found the Argentine in plenty of space on the edge of the area as Rico Henry backed off. Buendia needed no second invitation and expertly curled the ball past David Raya.

Emi Buendia leveled for Villa with his first goal since a club-record move from Norwich. That pegged Brentford back, but five points from its first three games since getting promoted — one more point than Villa. 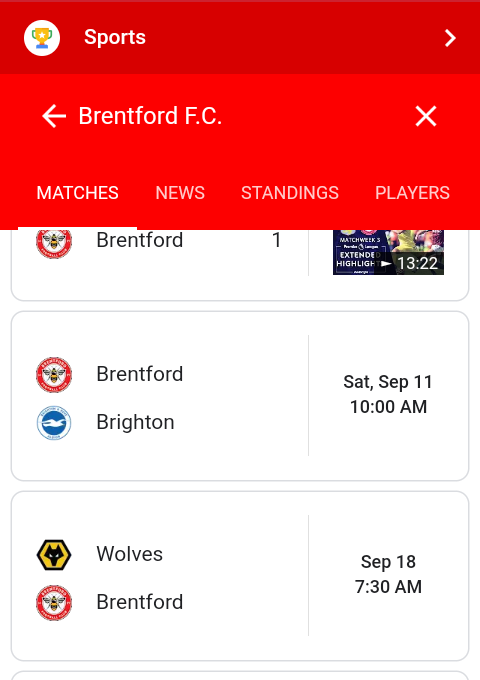 Their next fixtures would be against Brighton and Wolves, will they maintain the unbeaten run?

Content created and supplied by: PharmaEmDi (via Opera News )