Ranking The Best And Highest Scoring Real Madrid Starting XI Of All Time.

Real Madrid is no doubt the biggest team in Spain, not only in Spain but also in Europe at large. The Spanish giants boast the highest number of UEFA Champions League trophies. They have celebrated the trophy 13 times in history.

Aside from the Champions League, the team has won numerous Laliga, Copa Del Rey, and other major trophies in Spain and Europe. 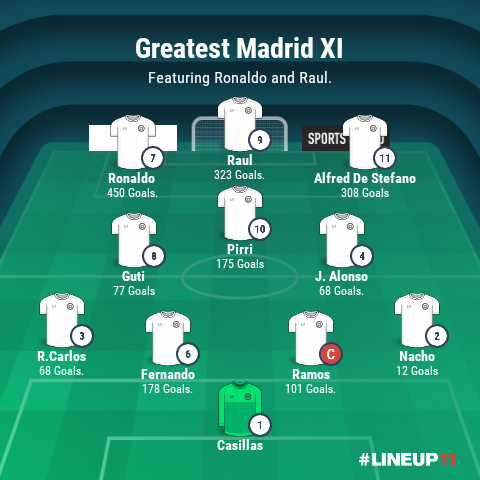 This team has trained one of the best players in the world, and they are the likes of Cristiano Ronaldo, Sergio Ramos, Raphael Varane and so on. In this article, we are not only going to show you the best Real Madrid players of all time but also the club's highest-scoring players of all time from the defense up to the attack.

Although Ikay Casillas never scored a goal for Real Madrid, but we can't leave him out of this starting lineup. He is one of the greatest Spanish goalkeepers of all time. 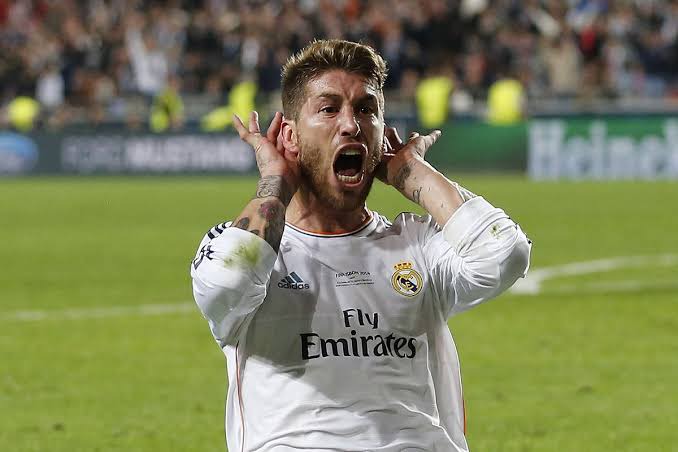 Sergio Ramos and Fernando Hierro are the all-time best Real Madrid center-back. The duo scored a total of 101 and 127 goals respectively.

Nacho Fernades is currently Real Madrid's highest-scoring right back with 12 goals in 233 appearances for Real Madrid. Alongside Nacho is Real Madrid's and European all-time best left-back Roberto Carlos. The Brazilian scored an astonishing 68 goals in his 11-year career at Los Blancos. 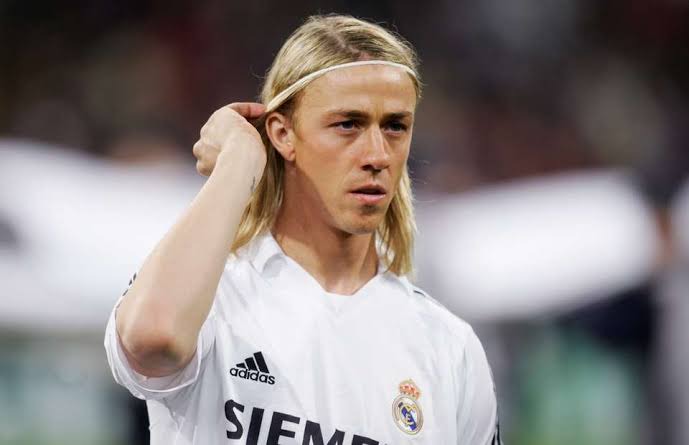 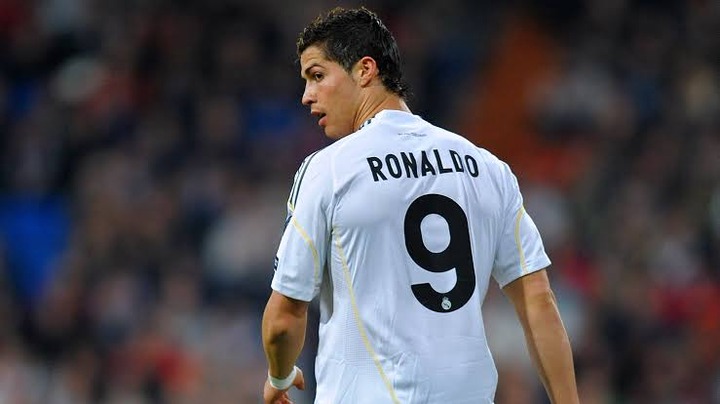 At the left-wing forward, Cristiano Ronaldo occupies the position with 450 goals to his name. Alongside him is Alfred De Stefano, the forward scored a total of 308 goals winning five European Cups during his career. Raul occupies the center-forward position with a total of 323 goals to his name. He's no doubt Real Madrid's all-time best center-forward.

BRE 0-1 CHE: Why Tuchel should consider taking away the number 9 jersey from Lukaku