By 360SportUpdatez (self media writer) | 6 months ago

Below are the names of the most successful clubs in the world based on the number of champions league title won. 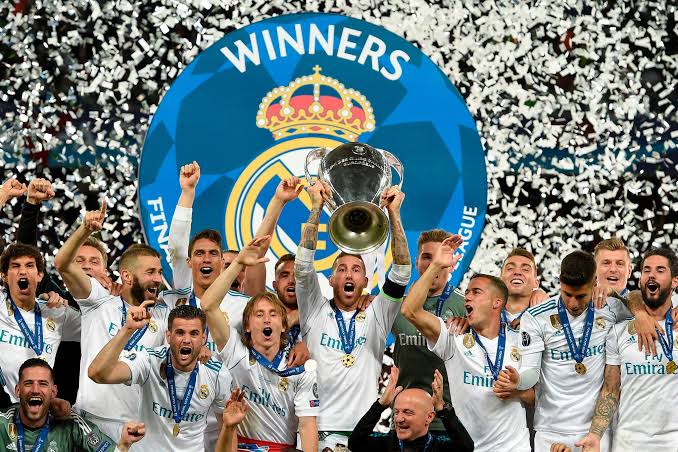 1. Real Madrid - Real Madrid are currently rated as the most successful club in the champions league tournament. The Spanish giant's has won the tournament for a record of 13 times.

2. AC Milan - AC Milan are the second most successful club in the world based on the number champions league title won. The Italian giant's has won the prestigious tournament for a record of 7th times. 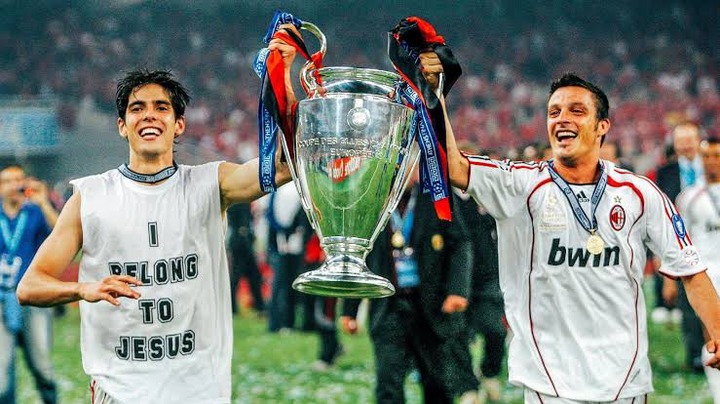 3. Liverpool - Liverpool became the third most successful club in the tournament after they won the prestigious tournament from Tottenham Hotspur about some seasons ago. 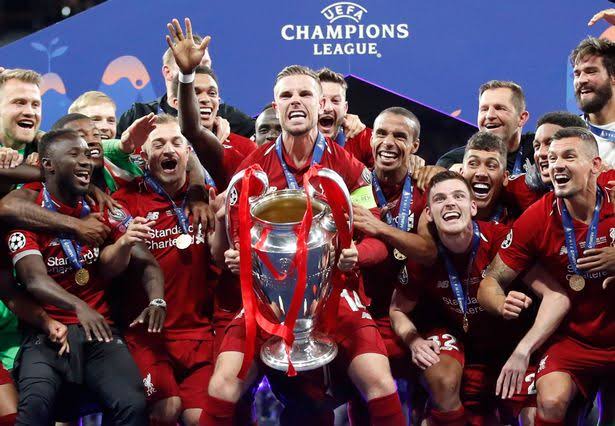 Liverpool are also the most successful English club in the competition with 6 champions league title won so far so good. 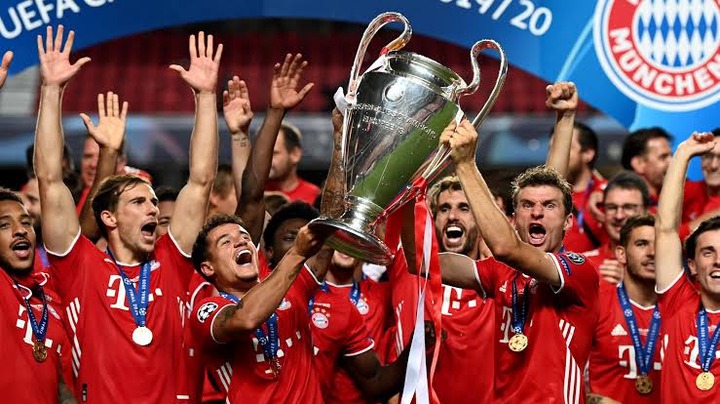 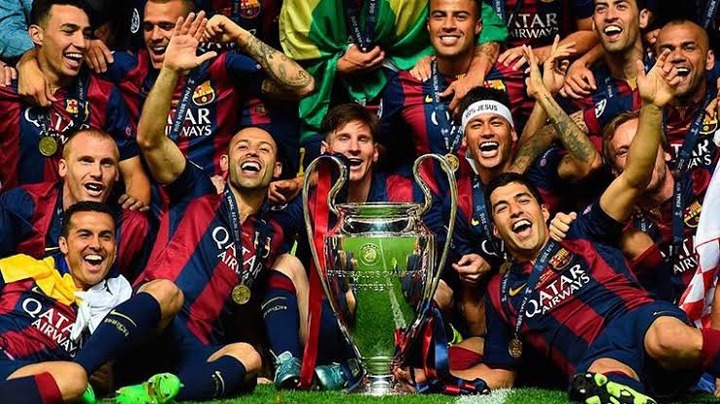 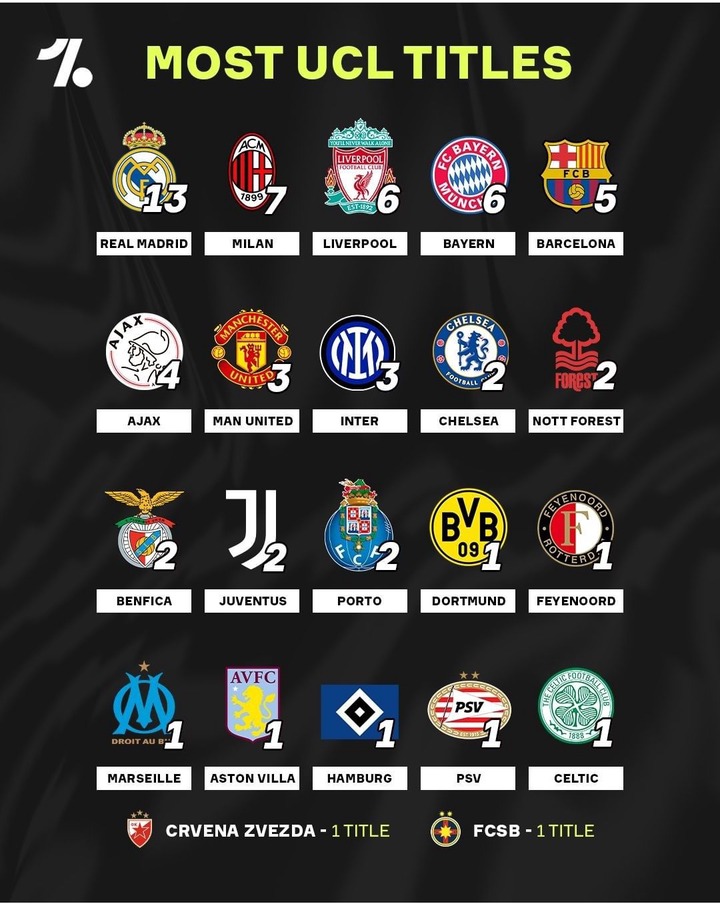