By BlazingNews (self media writer) | 1 year ago 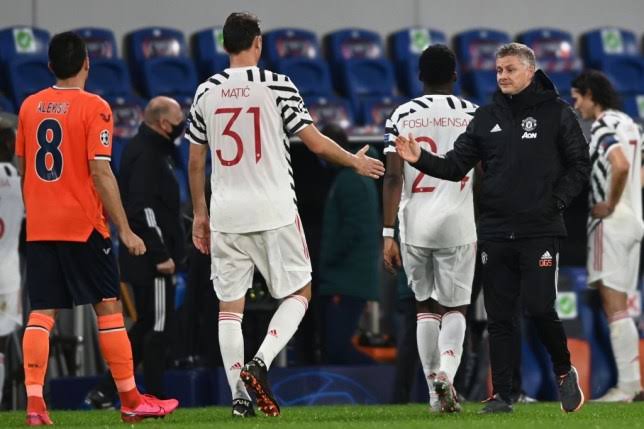 United, after securing two big champions league victories against the most quality oppositions in the group, it is typical of united this season to have struggled against Istanbul Basaksehir.

The Turkish side has not scored a goal in the champions league football, until the match with Manchester united, scoring two goals in the first half, and getting back on track with three points and two goals, as they soak up pressure with the win. 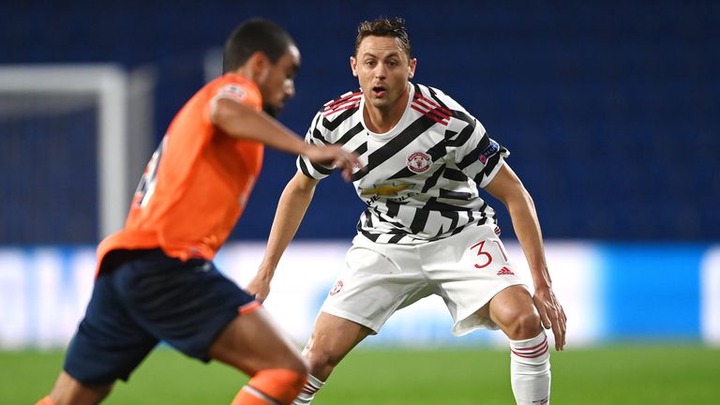 It all started with Nemanja Matic, who defended poorly from the midfield, and allow major problems for the defense. As his poor positioning gave Istanbul Basaksehir the lead at that time, while the Serb continued to play poorly throughout the game. And to our greatness surprise, he lasted 90 minutes. 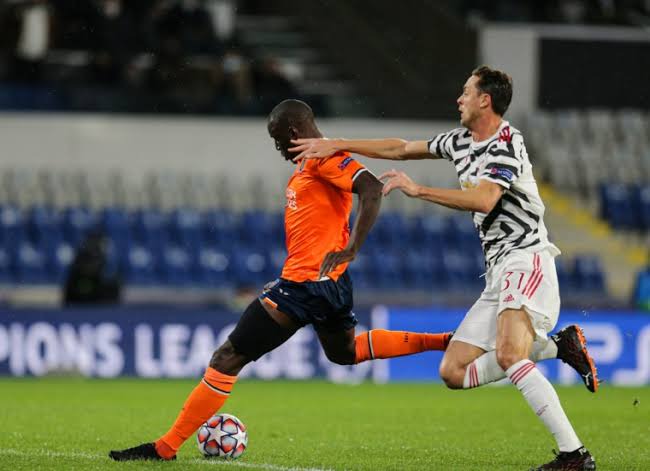 After the game, the united fans slated the star who struggled badly last night, and Matic certainly came in for some heavy criticism on social media.

See the reaction of some fans against Matic poor performance vs Istanbul: 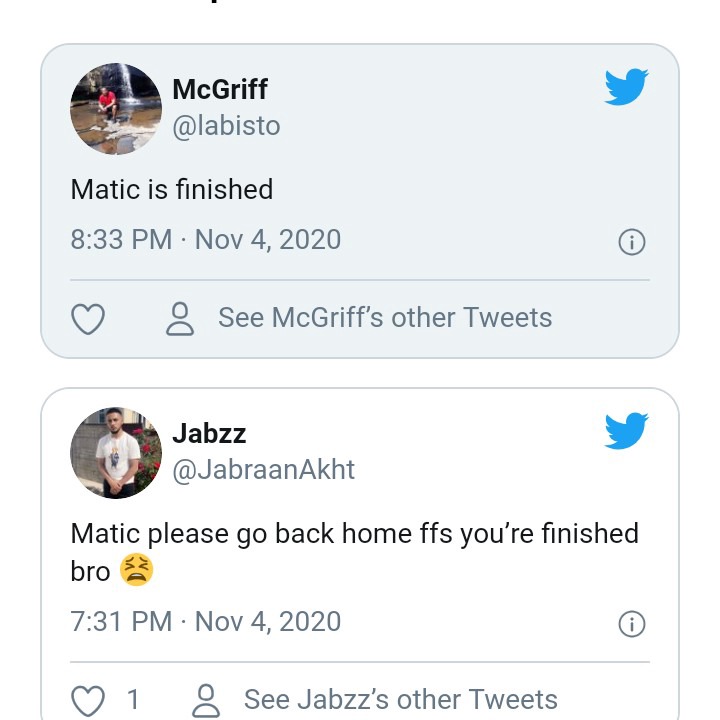 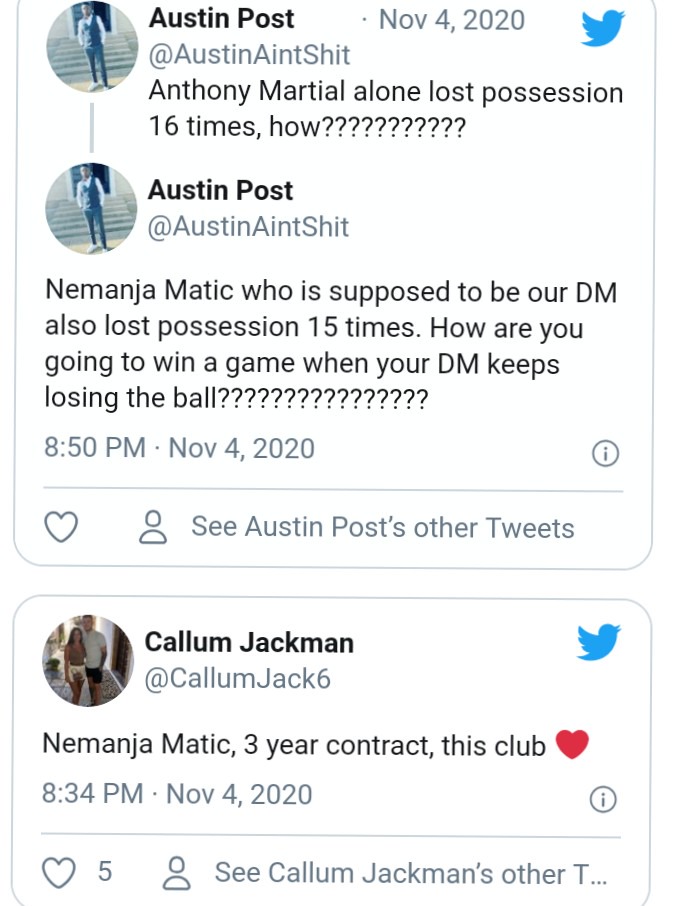 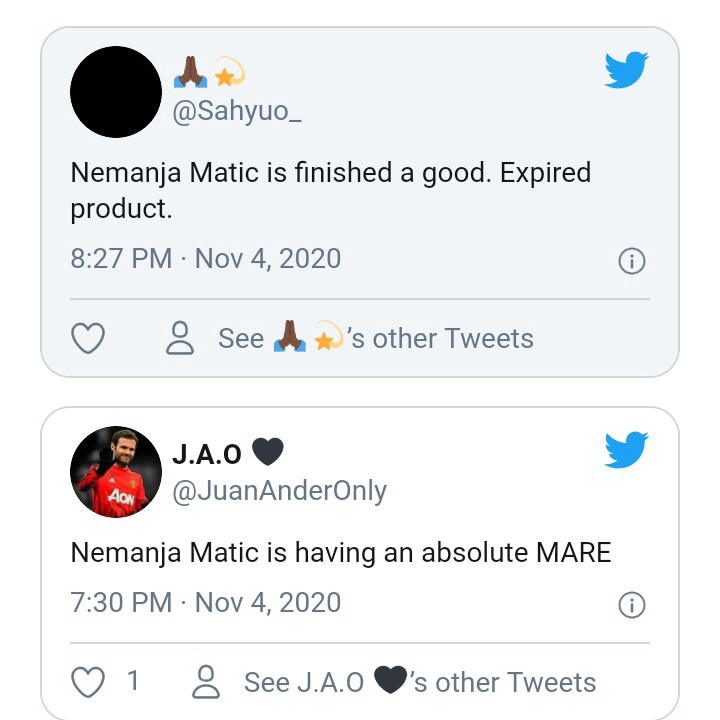 What's your own take on the performance of Matic last night? Share it with us at the comment section below.