By Gudluck2gud (self media writer) | 1 year ago 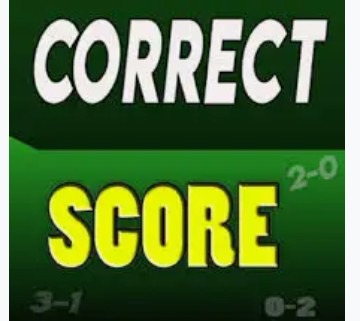 Watford conceded first against playoff rivals Cardiff at the weekend, but the Hertfordshire side equalised inside 60 seconds before a late Adam Masina free-kick stole the three points. The visitors have now won seven of their last eight penalties.

Luton battled hard against promotion contenders Swansea at the weekend, but Conor Hourihane's third-minute goal proved enough to condemn the Hatters to a 1-0 defeat. The home side have lost just one of their last three league games at home.

Coventry's game against relegation rivals Rotherham was postponed at the weekend, so we look back to the club's 1-0 win against Derby for their last league games. The away side are winless in their last five league games away from home.

Stoke dominated the shots and possession stats on Saturday, but it was Middlesbrough who impressed in front of goal on their way to a 3-0 demolition at the Riverside Stadium. The home side are just about hanging on in the race for the playoffs.

Preston were subjected to an embarrassing defeat at the weekend as they attempted just six shots on their way to a 1-0 loss against basement club Wycombe. The Lilywhites are plummeting down the table and have won just two of their last 11 league games.