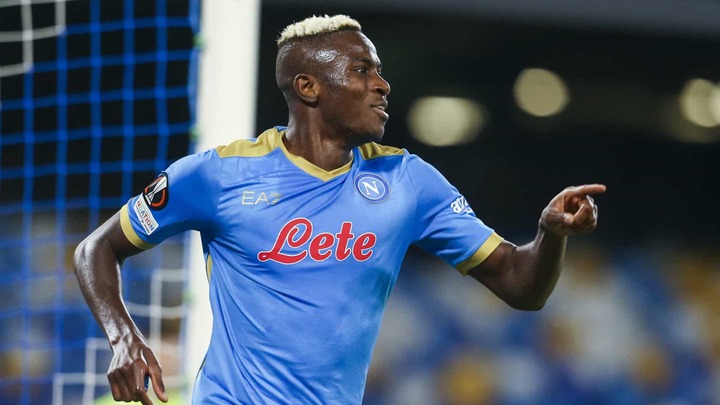 Victor Osimhen has been in sensational form this season with nine goals in eleven appearances for Napoli across all competitions. And as expected, performances like that will inevitably spark up transfer rumours.

But whether or not the links to Bayern Munich are valid or just rumours, the truth is it makes sense because it would benefit everyone involved if it does happen.

Victor Osimhen will get a chance to become a household name at one of the biggest clubs in the world. Similar to Lewandowski who was a good striker at Dortmund but it was at Bayern where he attained legendary status.

Robert Lewandowski has scored 311 in 342 games as a Bayern player in seven years and Osimhen could surpass that. 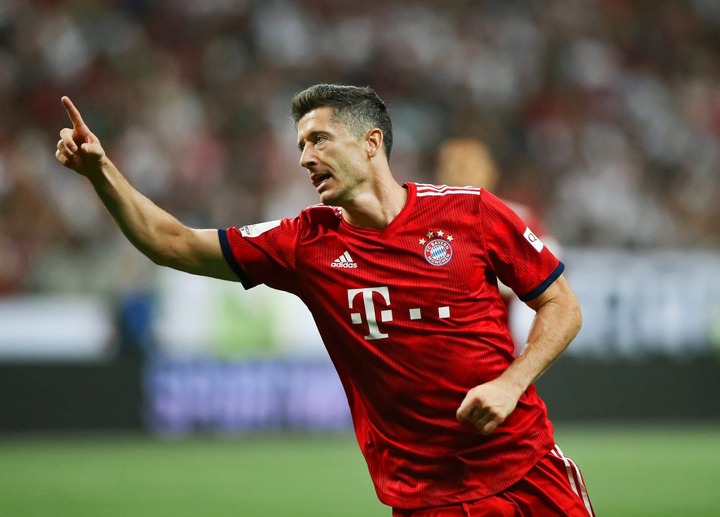 If a deal does happen, it would probably be next summer or 2023 when Osimhen would be 24 years old. That means he will get to spend his prime years at Bayern, banging in goals for fun in the Bundesliga.

With Lewandowski now 33-years old and with a year and a half left on his contract, Bayern needs a replacement.

Of all the potentially elite strikers available, Osimhen seems to be the best fit for Bayern at the moment. Erling Haaland would not only cost a fortune in transfer fees, his agent reportedly wants gigantic agent fees and salaries to go with that. 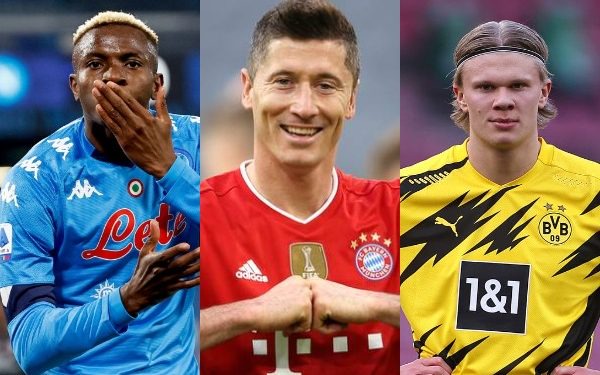 Those complications rule him out of the shortlist for Bayern who are known to be reasonable in their transfer dealings.

Osimhen would command a huge transfer fee as well, upwards of €100 million, Napoli will want more than that. But that may yet prove to be a small price to pay for a seamless Lewandowski replacement.

It would make even more sense if the player stays at the club for a decade or more and becomes a legend.

Napoli paid €70 million to sign Osimhen on a six-year contract from Lille just last summer, I’m sure they have long-term plans for him as well. But if they do sell him, they will be well within their rights to request for double what they paid. 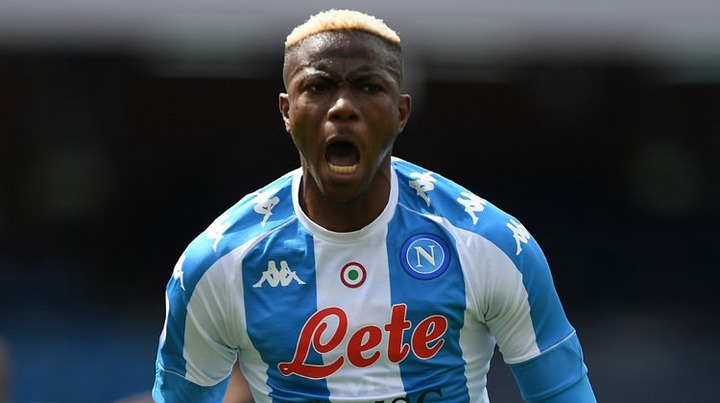 And considering it is unlikely they sell him now, that means they would have already enjoyed Osimhen for four years.

That means Napoli gets three to four years of an elite striker and a massive profit when they do sell. That makes it a win-win-win situation for all parties involved and why Victor Osimhen to Bayern Munich makes sense.