The English Premier League match week 5 saw yet another London derby take the center stage, with the Blues extending their winning run in the league. Their fine form has earned them the recognition as one of the most competitive top-flight team. 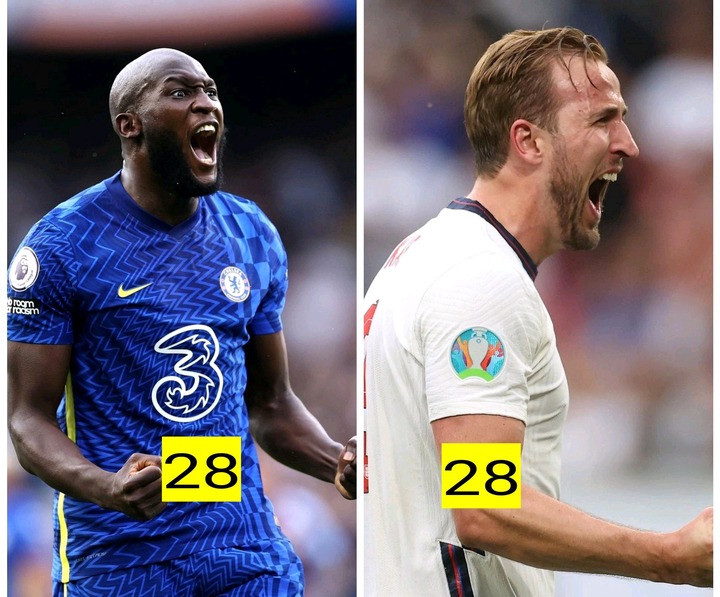 Both teams battled it out but Tottenham Hotspur fell flat to their rivals Chelsea at the end of 90 minutes. Nuno's men fell three goals short to the London-based club. In this article, we take a look at Chelsea and Tottenham players who you might not know are age mates. 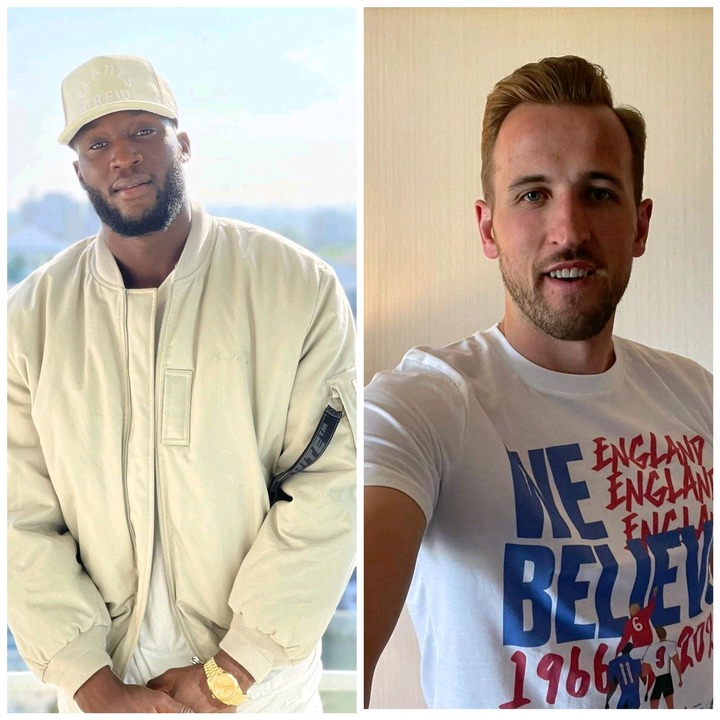 Ben Chilwell who is an English footballer, plays as a left-back for Chelsea. He is age mates with Tottenham midfielder, Tanguy Ndombele who is 24 years old. 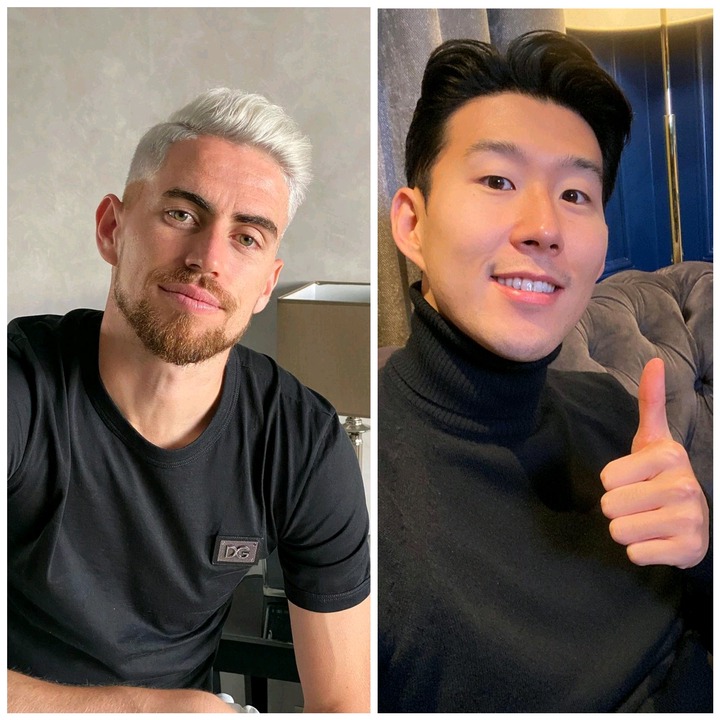 The 29-year-old Italian midfielder who recently received the UEFA best player of the year award for his heroic performance for Chelsea and Italy. Jorginho and Tottenham forward Son Heung-min are age mates, both players are 29-year old. 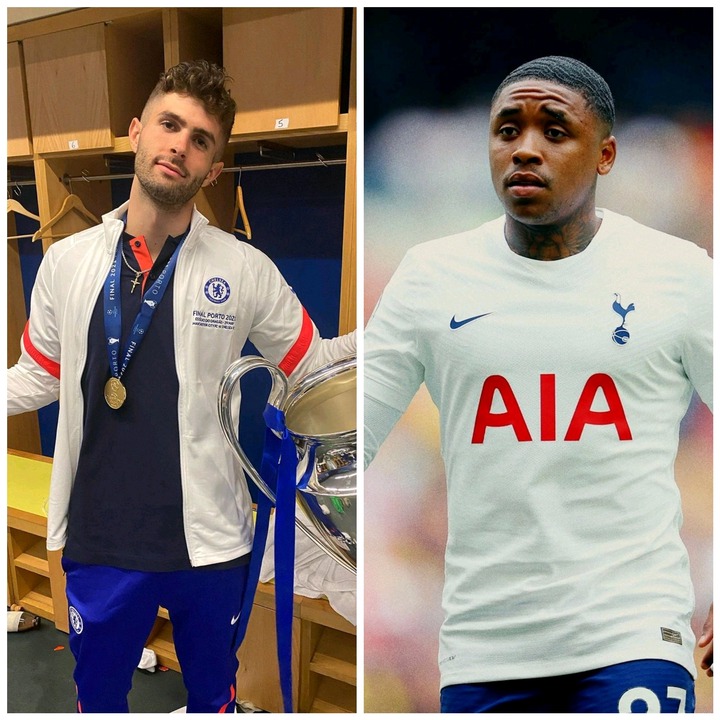 Christian Pulisic and Steven Bergwijn play for Chelsea FC and Tottenham Hotspur respectively. Both players are believed to be fast rising talents who have promising futures ahead of them in the English Premier League. Pulisic have a couple of things in common and onenof them is their age, they are both 23-year old which makes them age mates. 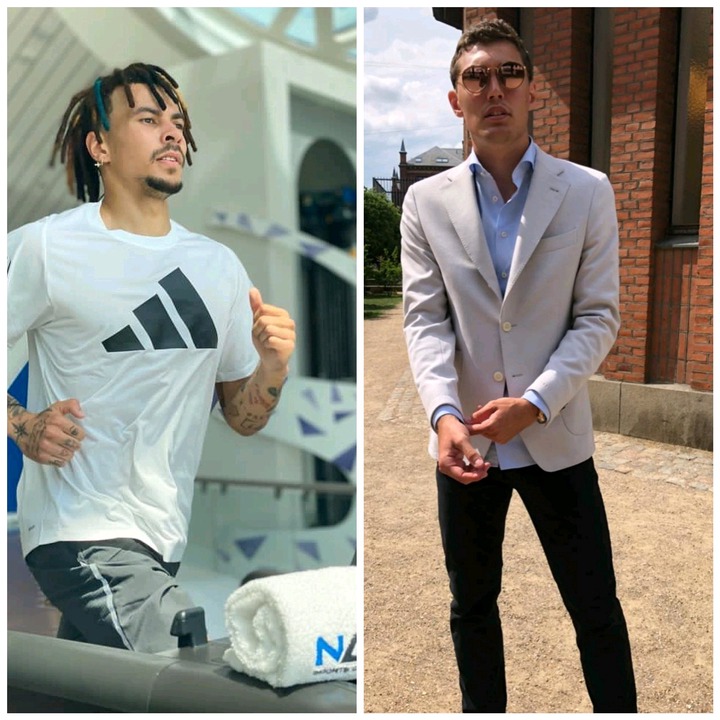