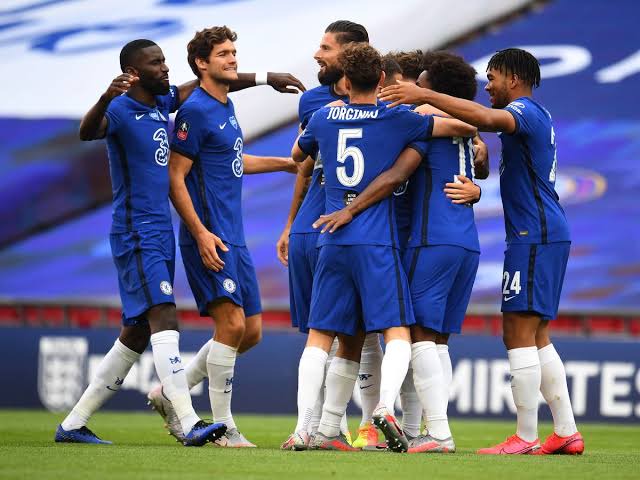 Chelsea fans are still in merriment over their beautiful victory over Manchester United. The Blues defeated the Red Devils 3-1 at Wembley to advance to the final. 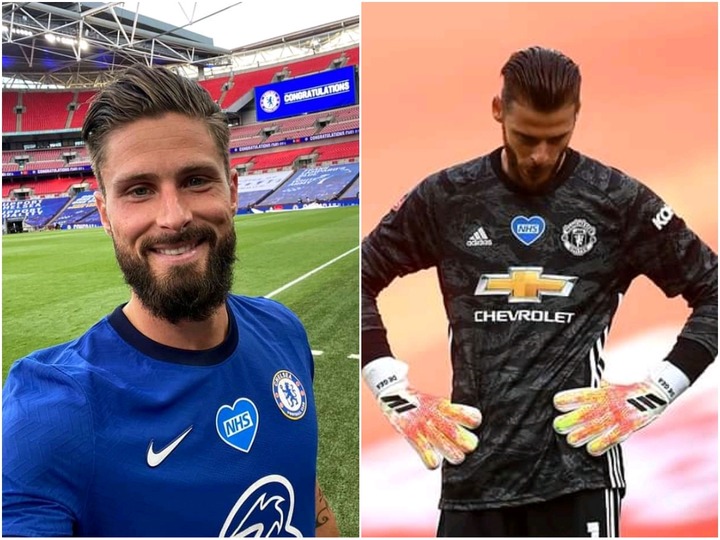 The goals we're scored by Giroud and Mount, but one person who deserves more credit for the victory is coach Frank Lampard. 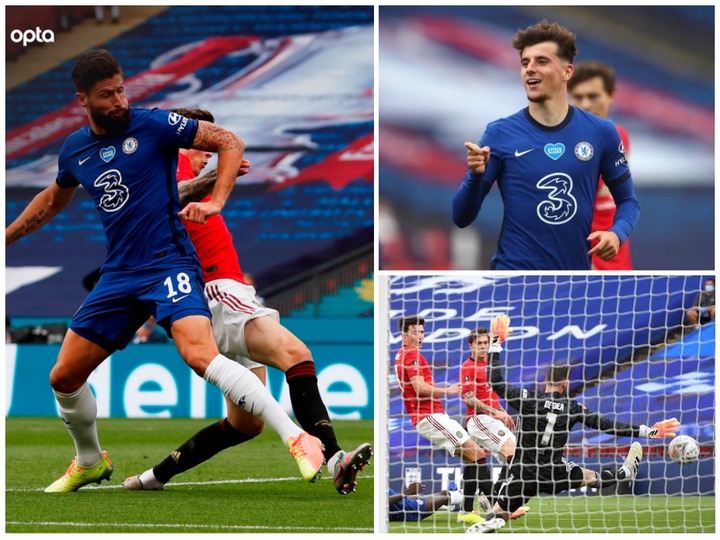 After losing three times to his Manchester United counterpart, the ex-Chelsea player redeemed himself when it mattered most. 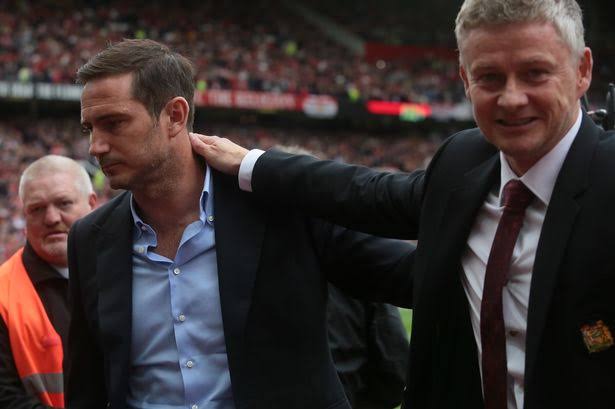 Ole Gunnar Solskjaer had beaten Lampard thrice consecutively - 4-0, 1-2, and 0-2 in the league and EFL Cup. 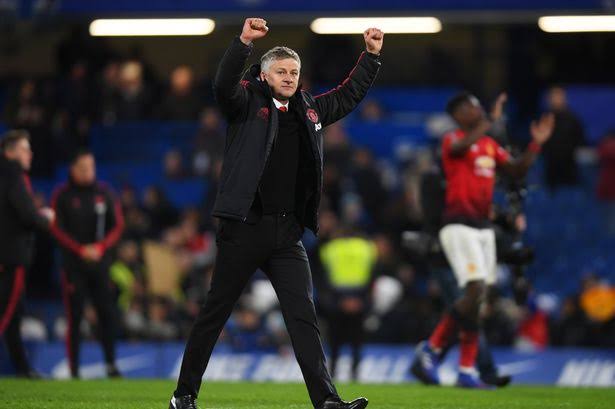 But despite the three wins and Lampard winning just one, statistics shows that Frank Lampard has performed better compared to Ole. When you look at the Premier League standings, although Man U won Chelsea home and away, Chelsea still tops Man U on the table. 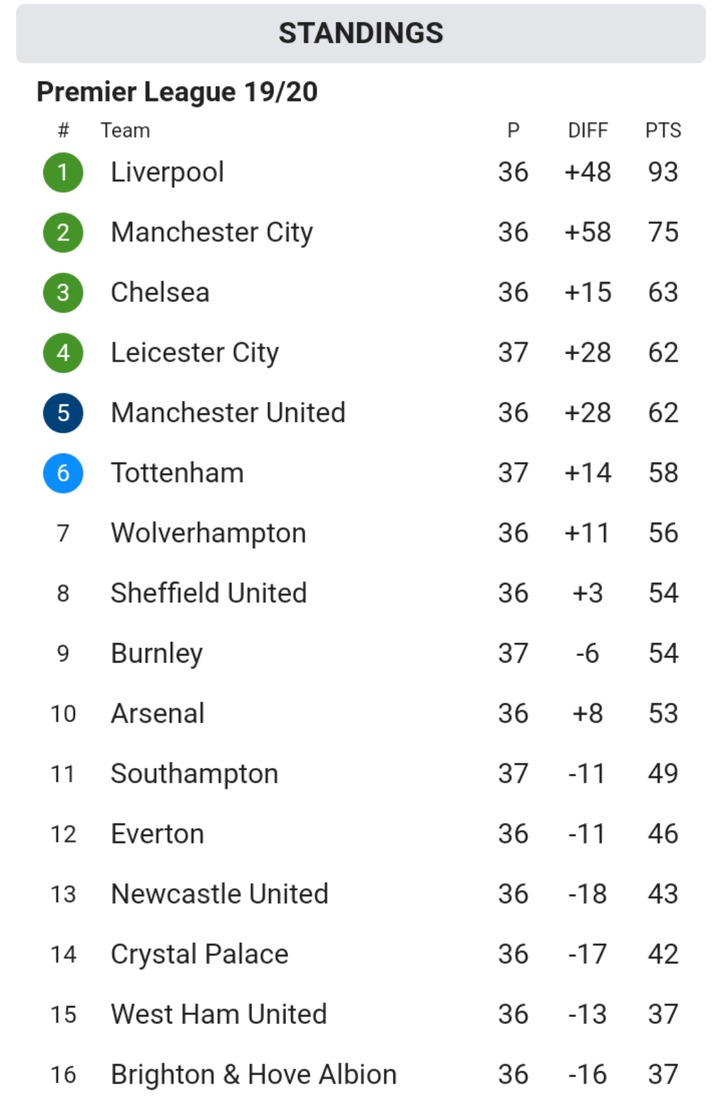 Chelsea looks more certain for qualify for the UEFA Champions League ahead of United.

Also, in just his first season coaching at the top tier, Lampard has gotten to the final of a major competition and may win a trophy this season. 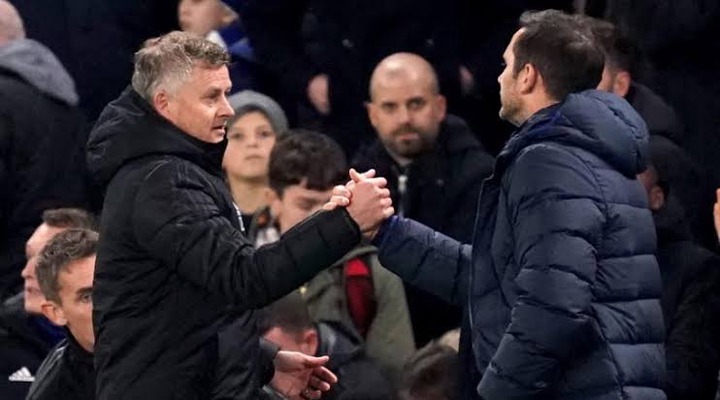 Meanwhile, Ole was beaten when it mattered most, and his chances of winning a trophy (Europa League) is far compared to Lampard.

So on both fronts, Lampard comes out top despite winning just once against Solskjaer, which proves he is better than the United manager. 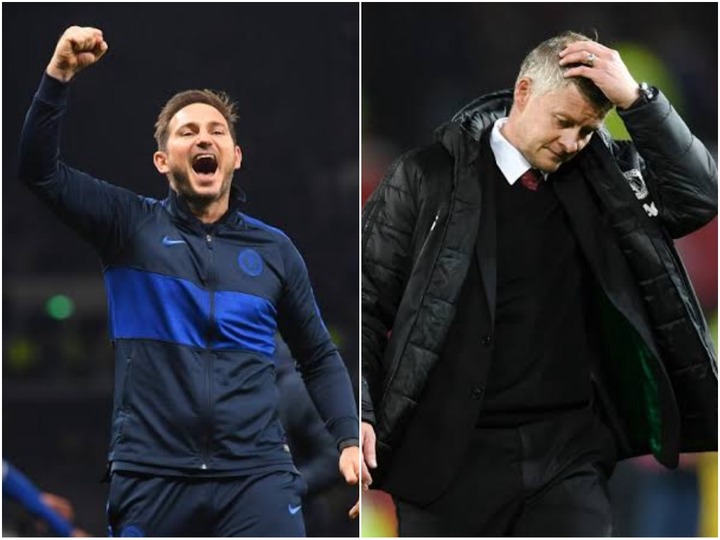 So Chelsea and Man U fans, what do you make of this clear and concise statistics.

Congratulations to Chelsea once more!