Barcelona's Lionel Messi on the brink of breaking a record held by Arsenal's Legend.

Can you remember where you were in the year 1999?

The world remembers where Henry was that year. He was on his way to Highbury from Juventus after he was convinced to join the Gunners by his fellow Frenchman, Arsene Wenger. The rest is history and he has paid his dues by winning trophies and individual medals. Any Arsenal fan would remember the great Thierry Henry who dazzled fans in the premier League from a very young age. He did something spectacular in 2003 when he bagged 20 assists and 24 goals making him the only player to hold such record in the 21st century. I always lay emphasis in being able to score goals and provide assist at the same time and Henry didn't have amy problem doing that in the year 2003. 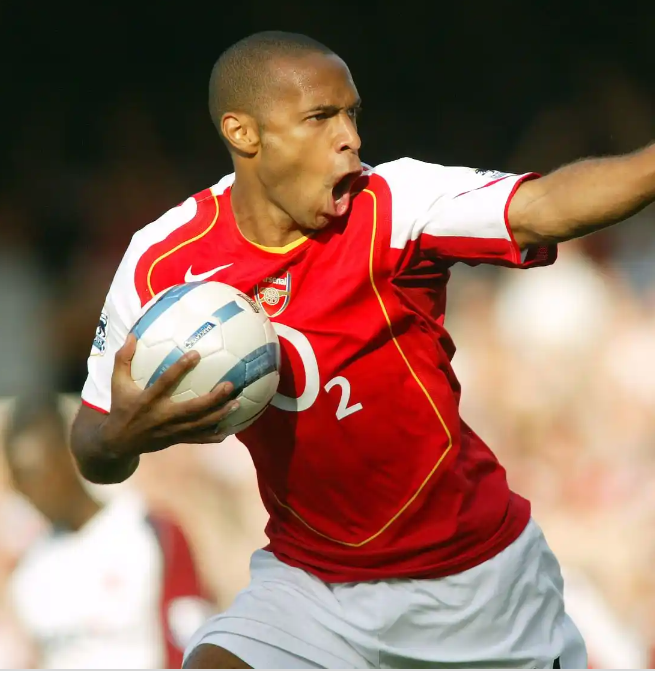 There is one man though who threatens that record and Henry would be watching from his current location if the 33-year old Messi can match his record on Sunday. A goal would earn Messi the 'matching' feat and two goals would make the record a broken one as Messi sets a new one. Messi is currently on 23 goals and 20 assists in the Spanish League. 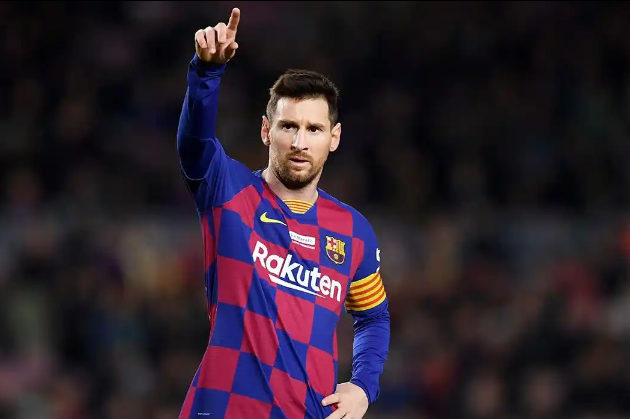 Henry and Messi did play side by Side during Henry's Barcelona years and they both had wonderful seasons together including the 'Sextuple' season when they won every tournament they participated in. The only team to win six trophies in a single Season and it was under Guardiola. Messi might not be aware that he is 90 minutes away from another record if things go his way in Sunday's game. He has countlessly emphasised that he enjoys what he does irrespective of the individual glamour.

Thierry Henry would have his eyes glued to the TV as he watches Messi tomorrow to see how it goes. 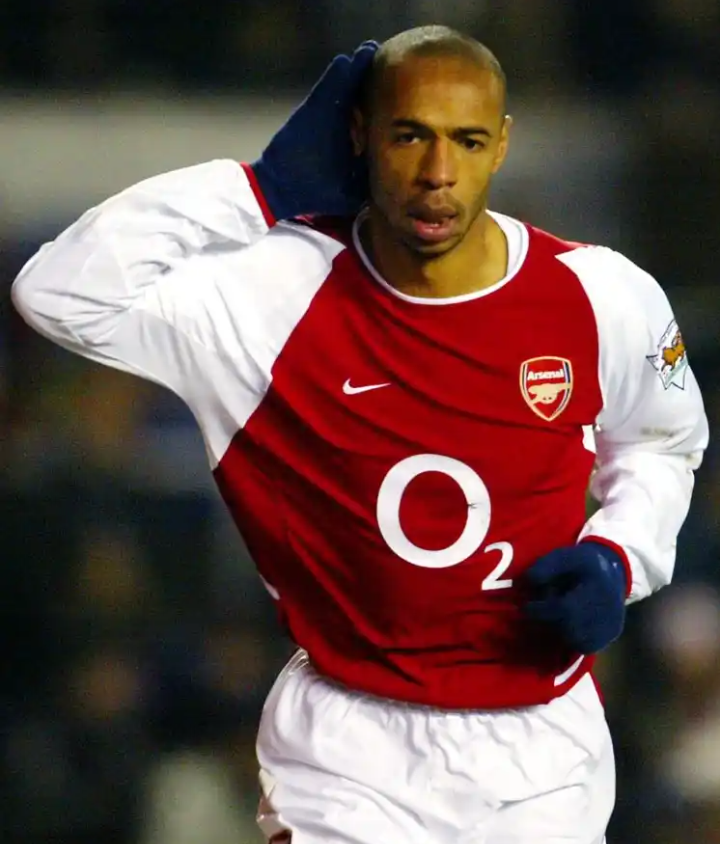 Can Messi add to his tally on Sunday against Alaves?

Irrespective of what happens in tomorrow's game, both players would always be remembered for their contributions to the game.

If you have any comment (s) or contribution (s), please do at the comments section.