"Not that good" - Man Utd Midfielder Slammed by Dutch Legend 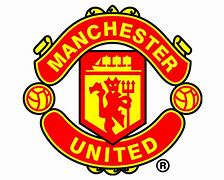 Manchester United midfielder Van De Beek has been Criticised and slammed by Dutch legend Marco Van Basten for moving to Manchester United Claiming that he is not that good enough. Van De Beek who is a product of the famous Ajax academy system which also produced the likes of De Ligt and De Jong played and starred for Ajax in their run-in to the champions league semi-finals in 2018 and gathered interest from top clubs in Europe. Having been linked to Real Madrid, the midfielder signed for manchester United in 2020 and has struggled to live up to the hype so far. 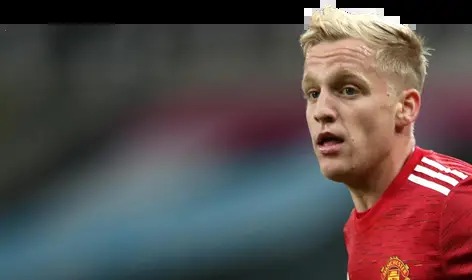 The move to Old Trafford has not gone as planned for van de Beek so far as he has struggled to break into Ole Gunnar Solskjaer’s plans with Bruno Fernandes and Paul Pogba currently ahead of him in the pecking order for his preferred position. This has lead Van Basten to slam the midfielder claiming it was too easy for him at Ajax.

Marco Van Basten said "Van de Beek is not that good. As number 10 at Ajax it is much easier than as number 10 in Spain or England. In the Netherlands you get a lot of help, you get opportunities, but that is not the case abroad". Van de Beek will hope he can make his first appearance for the club as they take on Newcastle United on September 11 at Old Trafford.