By Hennesseyhub (self media writer) | 10 months ago 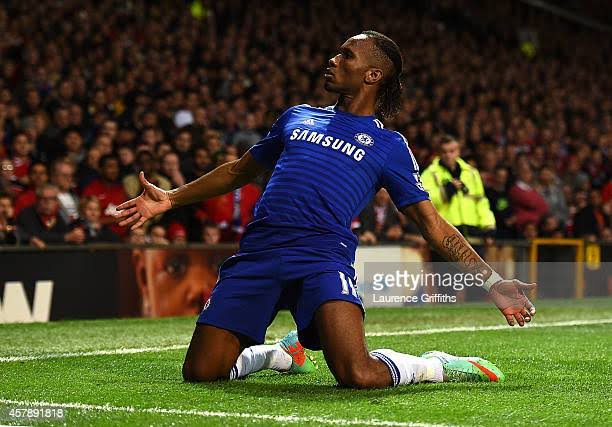 Chelsea legend, Didier Drogba was very impressed with the way his former side performed in their clash against Villareal last night. Chelsea defeated Villareal in the UEFA Super Cup final by 6-5, after both teams played out a 1-1 draw after extra time.

Villareal came into the second half buzzing and found their equalising goal from Gerrard Moreno, as his shot was too hot for Mendy to handle. Gerrard Moreno almost gave Villareal the lead, as his shot stroke the goal post. Chelsea's manager, Thomas Tuchel changed Edouard Mendy in the second half of extra time, as he brought Kepa on as his replacement. Kepa Arrizabalaga was Chelsea's hero, as he made two important saves in the penalty shoot-out, which Chelsea won by 6-5.

Eduoard Mendy reacted to social media, as he said, "A new title is coming home, thanks to a great team work". Chelsea legend, Didier Drogba then replied him by tagging him and Kepa to a love emoji and also said team players did the job in the cup final. 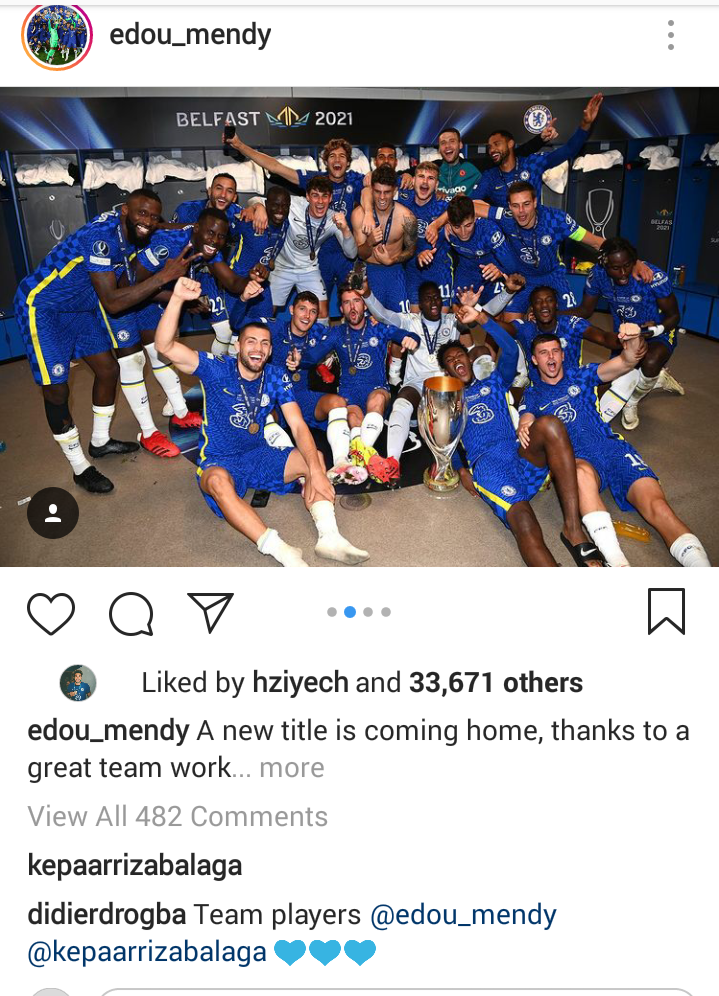 Do you think Thomas Tuchel should continue rotating his goal keeper in football matches this season?