I Was Not Rubbing My Hands Together – Klopp Replies Paul Scholes

Liverpool boss, Jurgen Klopp has insisted that he was not rubbing his hands together watching Man Utd display against Atalanta in Wednesday’s Champions League. 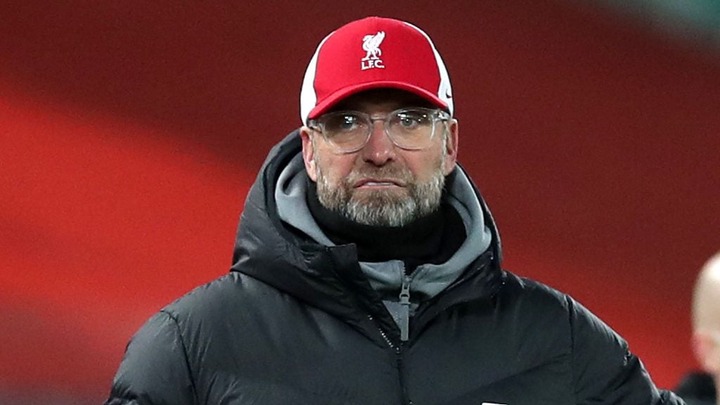 Liverpool manager said this while responding to Man Utd legend Paul Scholes’s suggestion that the Reds coach would have been delighted to see how Ole Gunnar Solskjaer’s men played in midweek against Atalanta.

It could be recalled that Man Utd came from 2-0 down to beat the Serie A side 3-2.

Scholes had told BT Sport, “If you do that against Man City or Liverpool, it would be 3-0 or 4-0 at half-time and you would be out of the game and you are not coming back.

“Go and do that on Sunday against Liverpool and see what happens.

“Imagine Jurgen Klopp at home watching that game in the first half. He’ll be rubbing his hands together".

Reacting to the development ahead of Man Utd Premier League tie with Liverpool on Sunday, Klopp said at his pre-match press conference on Friday, I watched the game and there was not one second when I was rubbing my hands, I can say that there was no need for it.

“If you watched the game you could see Atalanta caused Manchester United a fair few problems in the first half but even in that half, United had three clear cut chances and a situation with the goalie.