By Teemhan (self meida writer) | 19 days

Cristiano Ronaldo, often regarded as one of the Greatest footballers of all time has broken so many records in his long career. Even at the age of 36 the Portuguese hasn't stopped breaking records. We'd be looking at some of his amazing Records that haven't been broken by any other footballer. 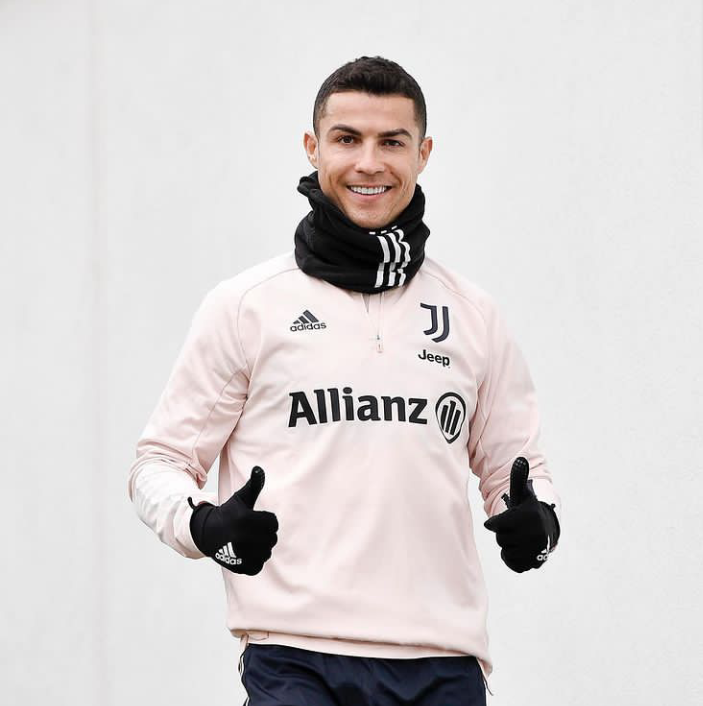 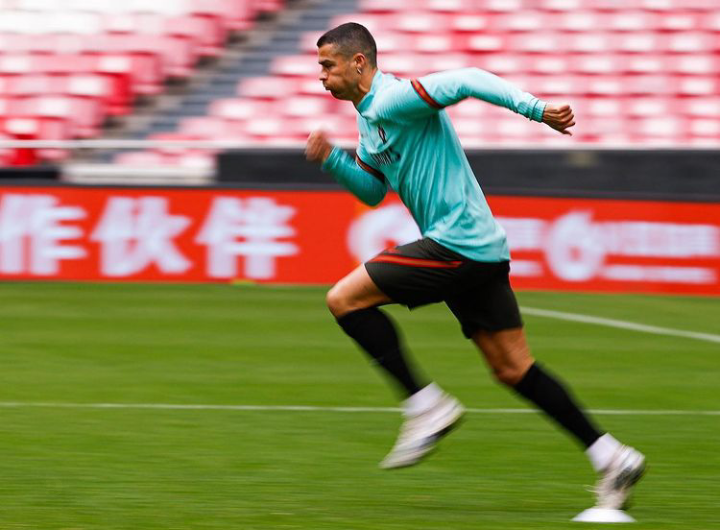 The Portuguese player scored 450 goals within his 9 years stay at the club. He smashed Raul's record of 323 and didn't stop scoring even after. 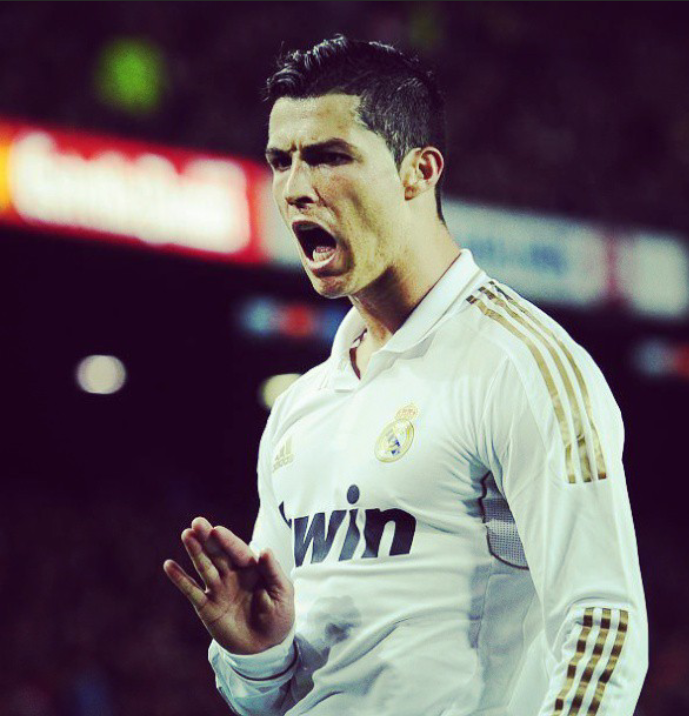 6. Most goals in the Champions League -134 goals

No other player has scored more goals than him in the UCL. His closest rival Lionel Messi has 119 UCL goals. 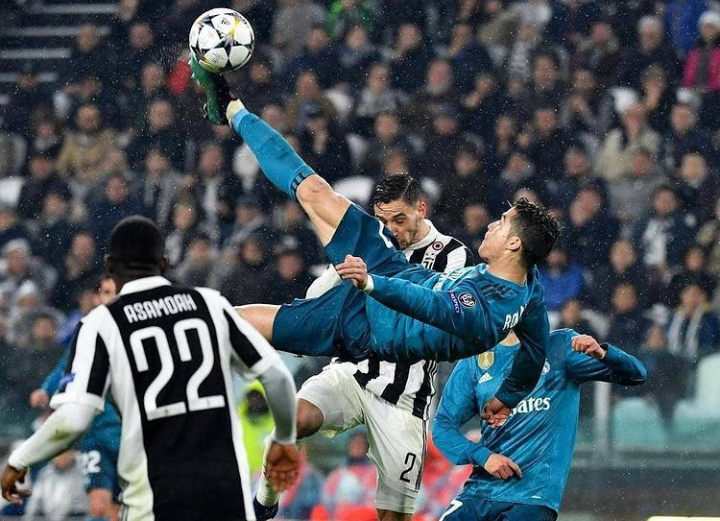 No other player has more assists than him in the UCL. Messi his long time rival has 34 assists.

He is also the most capped Portuguese player of all time, after overtaking Luis Gigi's record of 127 caps in June 2016.

3. Most international goals by an European player -103 goals

He is has also scored the most goals by an European player and Is on course to be the all time men international goal scorer (the current holder is Ali Daei with 109 goals).

2. Most goals in European championship games - 40

Ronaldo's tally of goals in European champion games (including qualifying) are 40 goals.

With the combination of all his goals from Sporting CP, Man U, Real Madrid and Juventus he has achieved this amazing record of becoming the highest goal scorer by a current player.

With all these amazing Records set by Cristiano Ronaldo, it's shouldn't be a doubt that he is one of the greatest players to ever play the sport.

Which other records do you think we're not included? Do you think he is the greatest players of all time? Drop your thoughts in the comment section. Don't forget to like and follow for more contents like this.

Content created and supplied by: Teemhan (via Opera News )