By Exquisite1 (self media writer) | 7 days ago 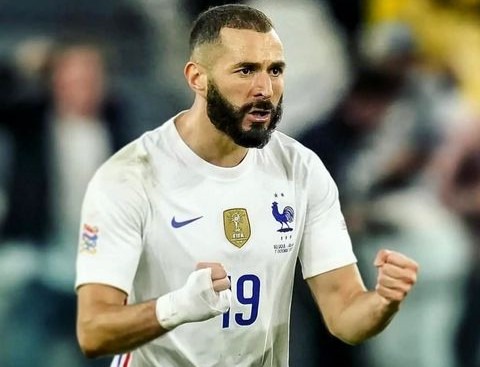 Spanish La Liga Santander giant, Real Madrid forward Karim Benzema was in action on Sunday night for France in their final of the UEFA Nations League against Spain at the San Siro.

The forward maestro was handed a role to play in his team's starting XI following his outstanding performance for the team since his return to the squad. 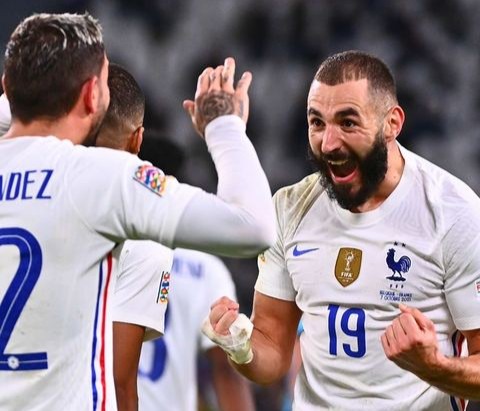 Karim Benzema was superb in the whole 90 minutes duration of the game as he played significant roles in his team's success to emerge the Champions of the competition.

The Former Olympique Lyonnaise star scored a brilliant goal in the three-goal thriller which was instrumental in his team's comeback win. 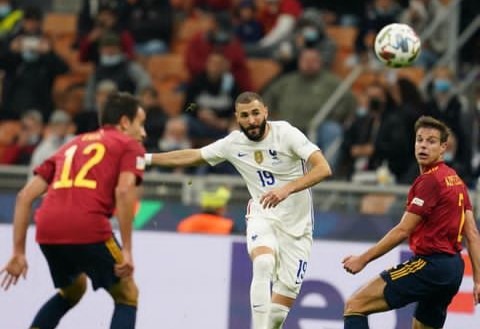 In the second half of the game, the Luis Enrique's side opened the scoring sheet to put his side ahead by making it one nil before Karim Benzema got levelled for his side to make it 1-1.

After some brilliant displays, France were able to get their second goal of the night with a goal from Kylian Mbappé to make it two goals to one. 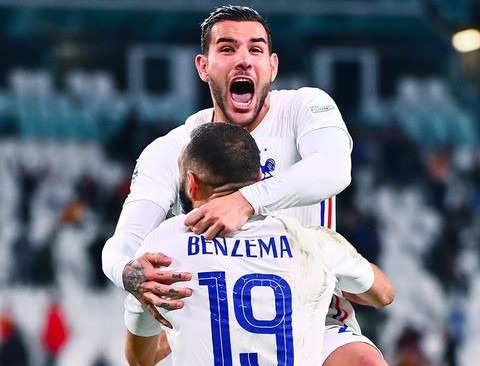 The win for France in the show of the night means Karim Benzema has now won a total of 27 trophies in his professional career thereby making him the most decorated French player in history.

This means he has now won more trophies than any other French player after his Nations League win (19 for Real Madrid, 7 for Olympique Lyonnaise and 1 for France). 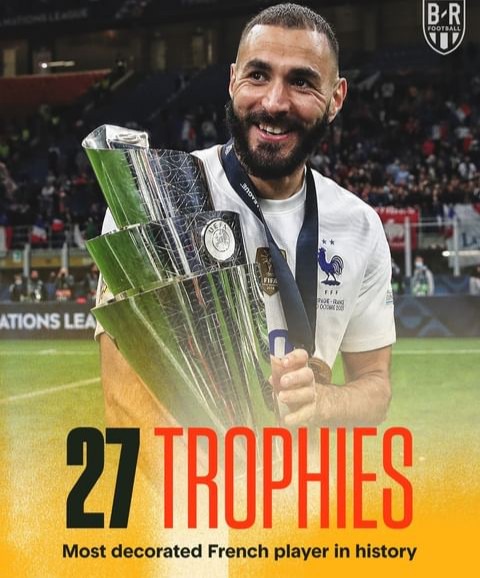 Congratulations once again to the forward enigma for his well deserved record.