By DYungToommaks (self media writer) | 19 days ago

Having cost Liverpool a total of €100 million in this summer transfer window, all eyes has been on Darwin Núñez to see if he will justify his huge price tag or end up becoming a major flop. 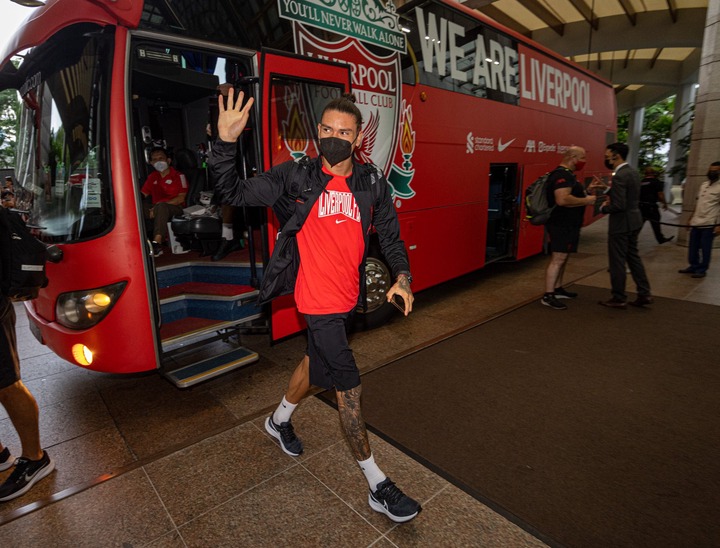 Unfortunately, his very first performance in a Liverpool shirt against Manchester United didn't go well as he missed a glorious opportunity in front of goal and was also pocketed by Eric Bailly. 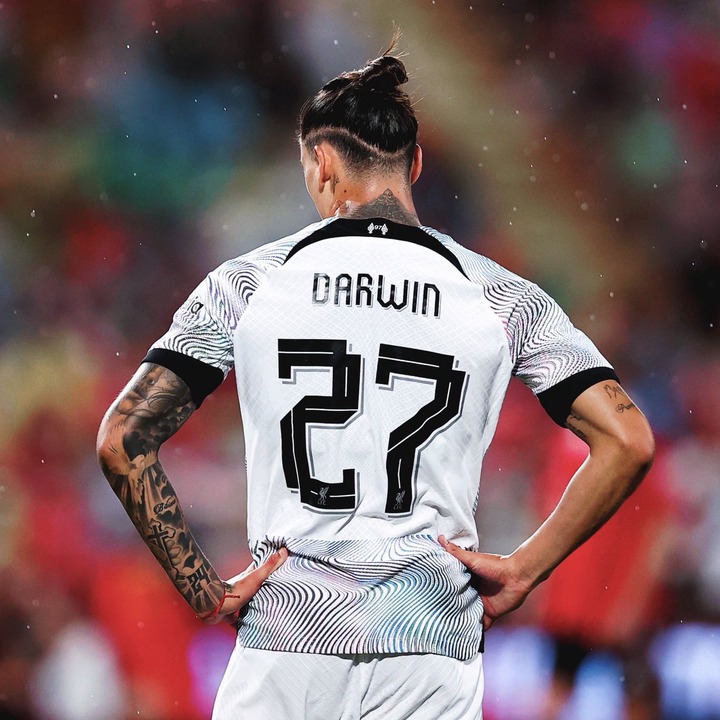 Then in the second preseason game against Crystal Palace, Darwin's overall display wasn't exactly the kind of performance people would have expected from a player with an astronomical transfer fee, with many even going as far as labelling him "Andy Carrol with an Uruguayan passport".

Well, today against RasenBallsport Leipzig, Núñez silenced his doubters by finding the back of the net four times, but he wouldn't have been able to pull off such stunning performance without the help of his gaffer, Jurgen Klopp. 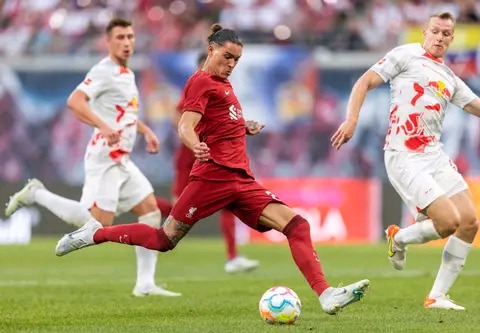 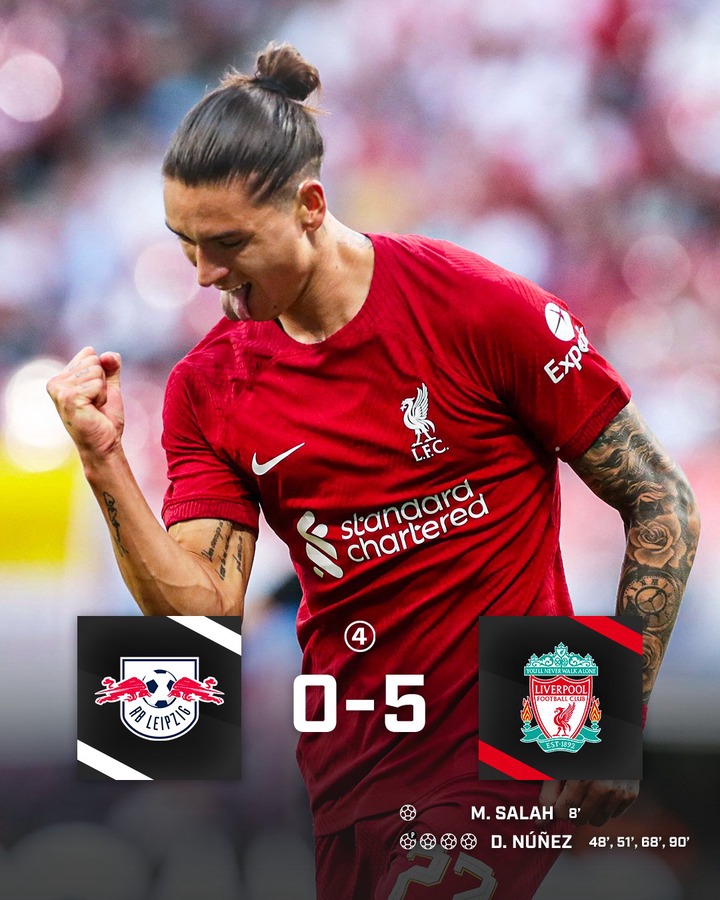 Here's how the German tactician helped get Darwin firing on all fronts like he did at Benfica. 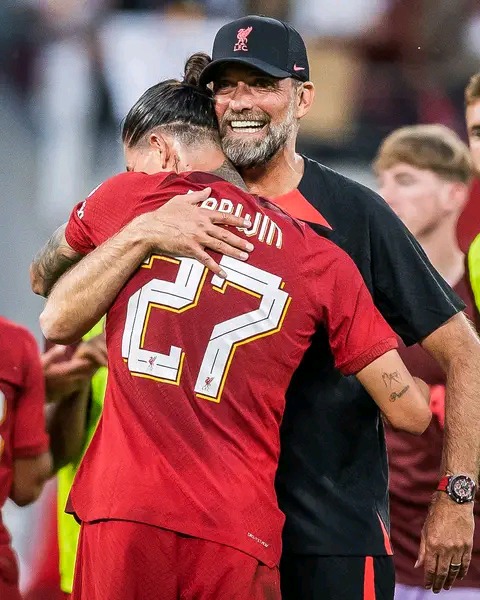 Klopp must have noticed the pressure on Núñez to start delivering goals and decided to lessen the pressure by leaving the striker out of his starting XI.

With Leipzig rotating their squad in the second half by bringing in few fringe players, Klopp saw it as a perfect opportunity to introduce Núñez and also gave him the freedom of taking a penalty for the Reds despite the presence of Salah on the pitch.

Although he almost missed the spot-kick, scoring from the spot gave Núñez the needed confidence to grab 3 more goals before the match official signalled the end of the match. 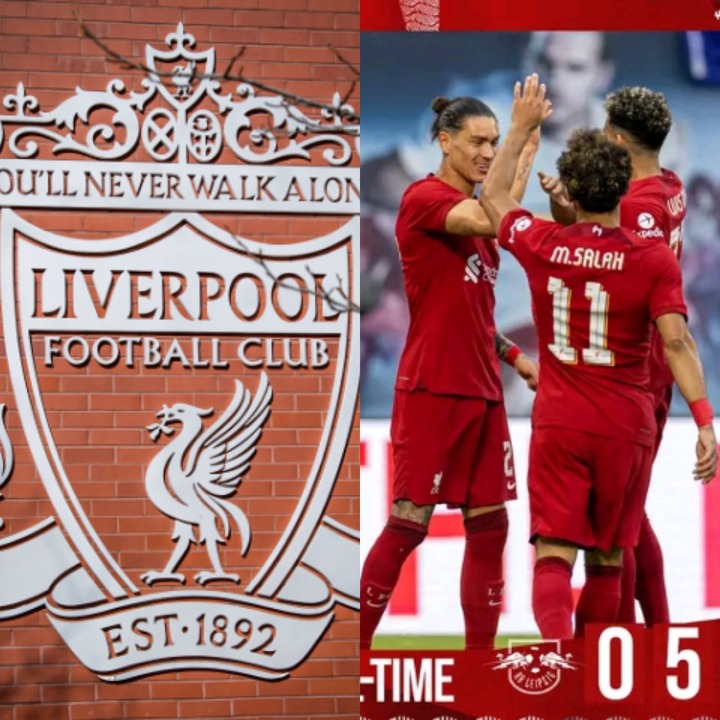 Hopefully for Liverpool supporters, this 4-goal haul would be the first of many for Darwin Núñez.