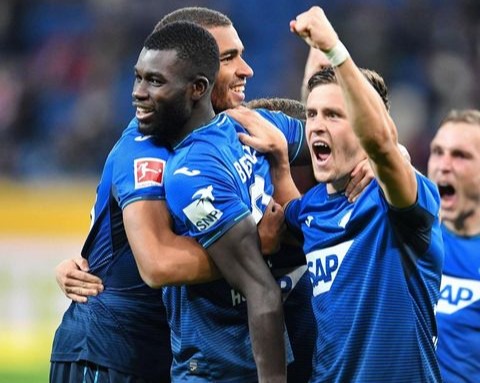 Super Eagles of Nigeria defender, Kevin Akpoguma was in action on Friday night for Hoffenheim in their 8th league game of the German Bundesliga season against FC Cologne at the PreZero Arena.

The Nigerian star was handed a role to play in his team's starting XI having established himself as a key figure in the squad paraded by Sebastian Hoeness following his outstanding performance for the club in their previous game. 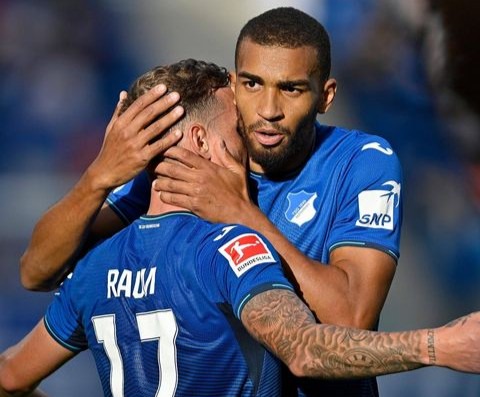 Kevin Akpoguma was at the heart of the defence line in the whole 90 minutes duration of the show of the night and as such marked his debut with a brilliant assist which was instrumental in the massive five goals to nil at full time.

The host opened the scoring sheet in the 31st minute with a goal from Ihlas Bebou to make it one nil which was the only goal that separated the two sides going into the half time.

The host continues their dominance in the second half with the goal opener, Ihlas Bebou getting his second of the night with an assist from Kevin Akpoguma to make it two goals to nil in the 49th minute. 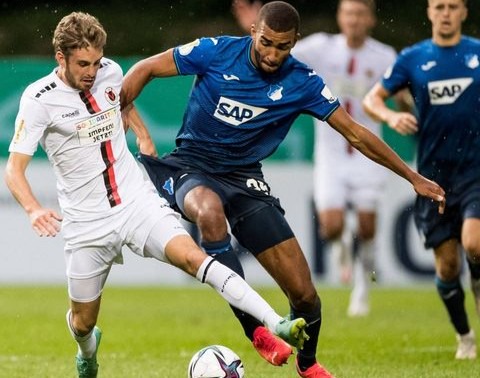 Baumgartner in 51st minute extended the lead for the host to make it three nil before Denis Geiger made it four in the 74th minutes of the game.

Steffan Posch in the 87th minute of the game wrapped up the show of the night by making it five goals to nil for the host.

After every other attempts from both sides to add more to the tally of the night, all proved abortive as it ended five nil at full time. 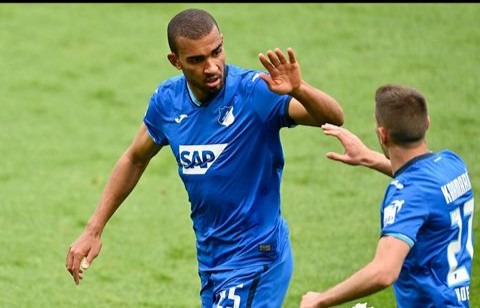 The win of the night for Hoffenheim has now taken them to the 8th spot on the table with 11 points in 8 games played and as such be hoping to keep the winning streaks going in their next fixture, so as to continue their pursuit in the competition.