Cristiano Ronaldo Breaks yet Another Record in Serie A

We just can't stop having enough of Cristiano Ronaldo as the Portuguese is hell bent on breaking more and more records everywhere he goes to even at the old age of 35, which most players in are already hitting their retirement age or may have declined very well. But the Portuguese Captain is still performing day after day.

The match against Lazio yesterday was an intriguing and important one for both teams but then, Ronaldo stood up again for his team scoring a brace that has taken them closer to Serie A title. That's not the most fascinating thing, the goals have kept him joint with Ciro Immobile on 30 goals each this season making them both highest goals scorers in Serie A. 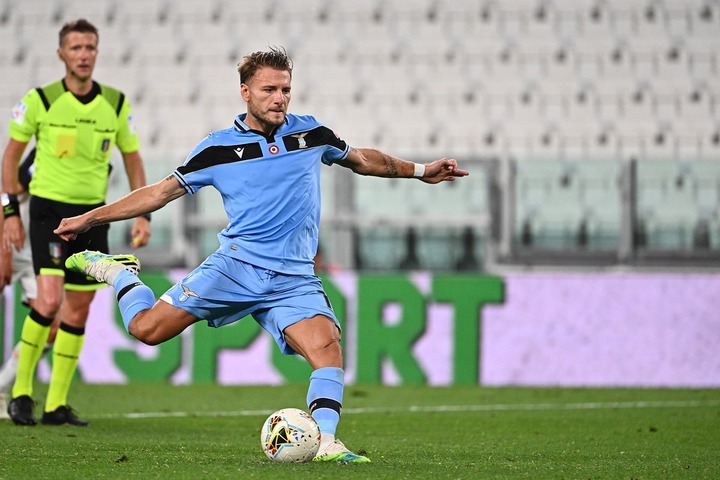 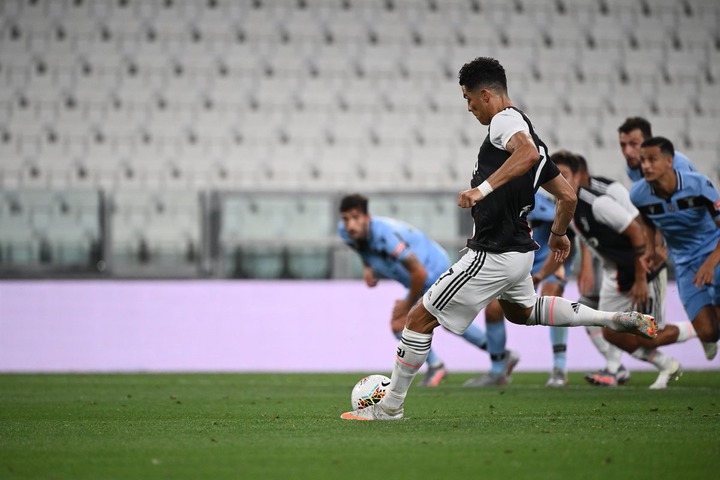 That not withstanding, it has made Ronaldo break another record in Serie A as the fastest player in history to score 51 goals in Serie A - he's played just 61 matches. That aside, he's also the first player to score 30+ league goals in a single season in three different big-five European divisions: Statistics can't leave this player behind in his records as everyday, even more records are broken by this guy.

Cristiano Ronaldo has become the first man to score 50 goals in Serie A, La Liga and the Premier League all together. Congratulations to Cristiano Ronaldo for his Great Achievement ! 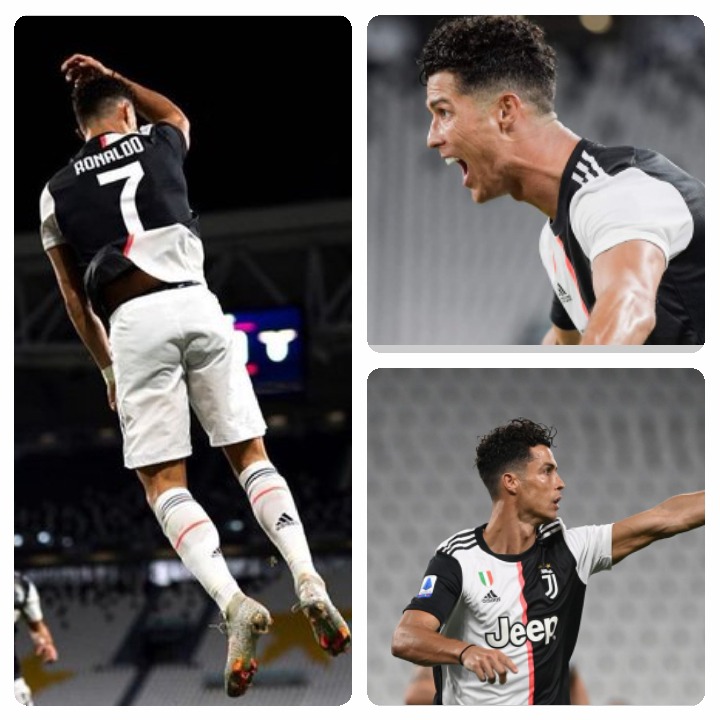