By Einstein'sBlog (self media writer) | 14 days ago

In football, several footballers have had some intriguing similarities between themselves and other past legends. 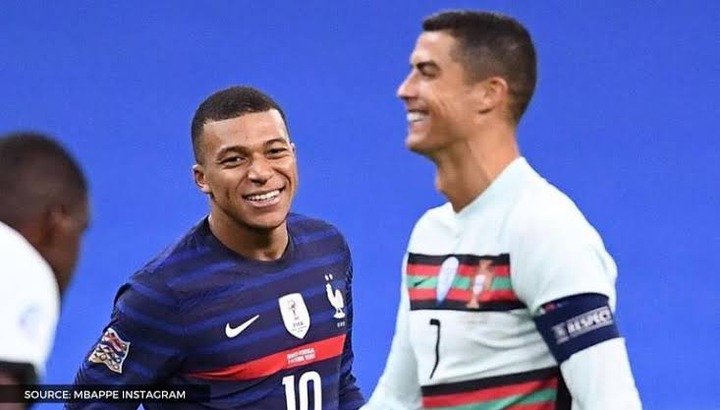 This article is about the similarities between Cristiano Ronaldo and Kylian Mbappe.

Here are 7 similarities between Cristiano Ronaldo and Kylian Mbappe.

1. The media and fans have appointed a nemesis for both Kylian Mbappe and Cristiano Ronaldo. 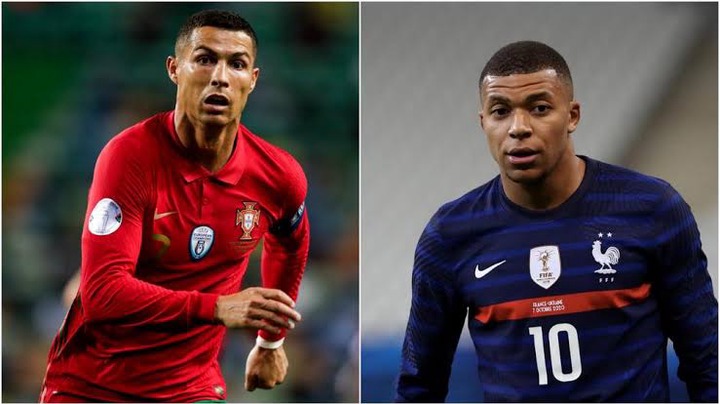 A lot of times Cristiano Ronaldo has been compared with other top athletes in the past like Zlatan and Wayne Rooney since the beginning of his career.

What has been most talked about by the media is the rivalry between Cristiano Ronaldo and Lionel Messi.

Right now, there is a new rivalry in football just as the media portrayed Cristiano Ronaldo and Lionel Messi, which is the rivalry between Erling Haaland and Kylian Mbappe.

2. Both Kylian Mbappe and Cristiano Ronaldo broke the transfer record as a teenager. 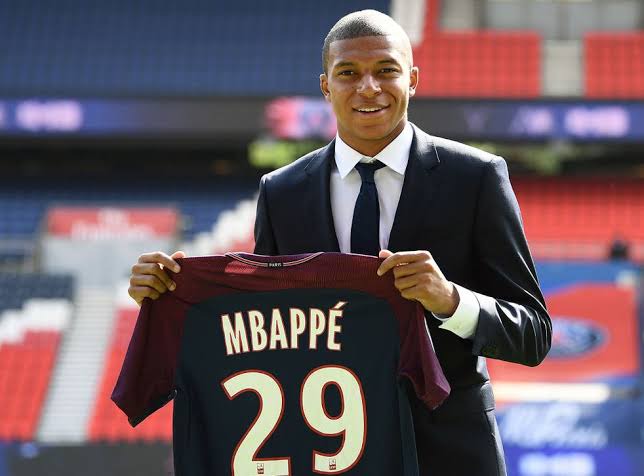 Cristiano Ronaldo at a very young age broke the transfer record for a teenager when he was signed by Manchester United from Sporting Lisbon for a fee of £12.24 million. 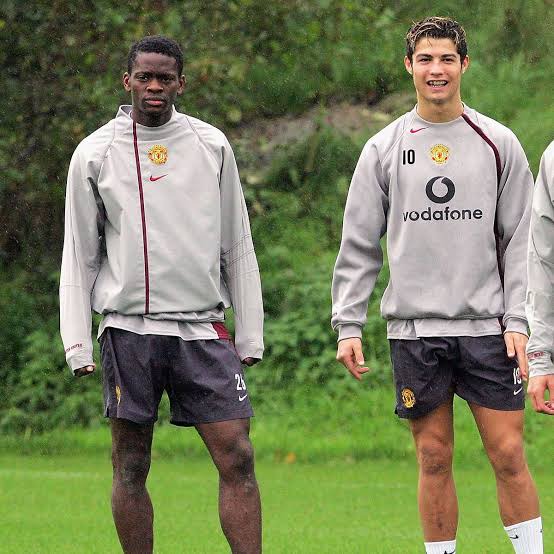 This is also similar to Kylian Mbappe. As far back as 2017, Paris Saint-Germain set a new transfer record for a teenager when they bought Kylian Mbappe from AS Monaco at a fee of €180 million.

Cristiano Ronaldo and Kylian Mbappe both have a way of showcasing themselves on the pitch to everyone, thereby making them see why they are the best players on the pitch.

They both know how to humiliate defenders with their mesmerising skills which in turn dazzles the spectators.

4. Both Kylian Mbappe and Cristiano Ronaldo want to play for Real Madrid.

At a point in time, Cristiano Ronaldo was still very young in Manchester United and had that dream of playing for Real Madrid someday.

This is still the same thing with Kylian Mbappe as he is on the verge of joining Real Madrid next summer.

5. Both players' moves to Real Madrid was initially blocked.

There were speculations back then in 2008 where everyone thought Cristiano Ronaldo would leave Old Trafford to join Real Madrid.

Sir Alex Ferguson was one of the key players that blocked that move from happening.

Last summer transfer window, the transfer of Kylian Mbappe to Real Madrid was blocked on the deadline day by the Parisian board.

6. Both Cristiano Ronaldo and Kylian Mbappe have similar International careers with their national teams. 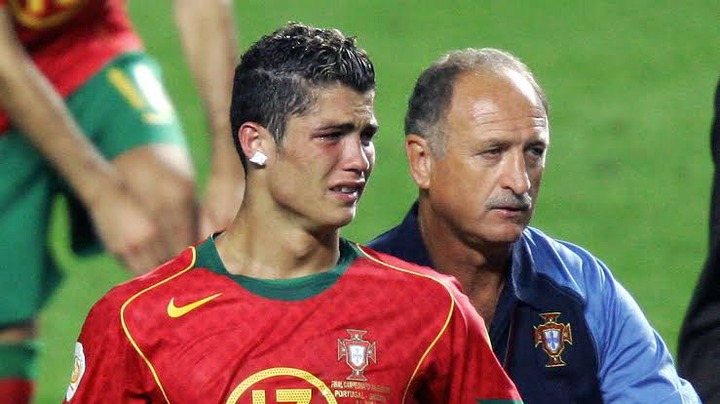 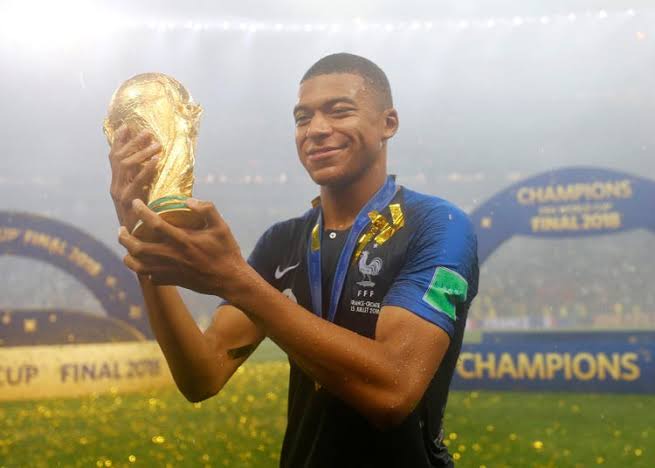 7. Both Cristiano Ronaldo and Kylian Mbappe have been criticised for being too arrogant. 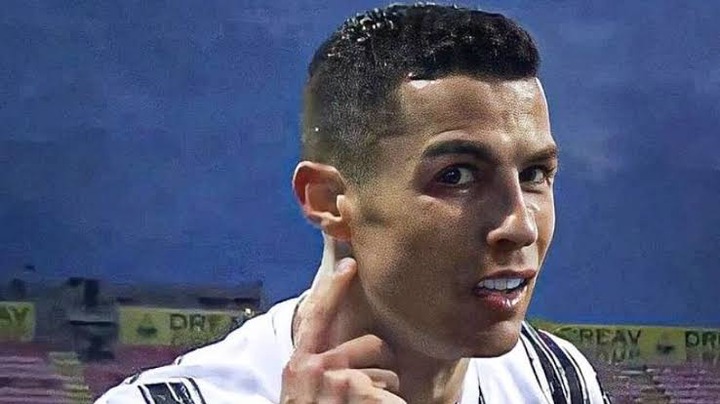 Several footballers have oftentimes been subjected to criticism but not more than Cristiano Ronaldo has.

However, Cristiano Ronaldo loves doing what he does best, which is, shutting his critics up with his performance.

This is also evident with Kylian Mbappe as he recently shut down criticism in the finals of the UEFA Nations League when he scored the winning goal for France. 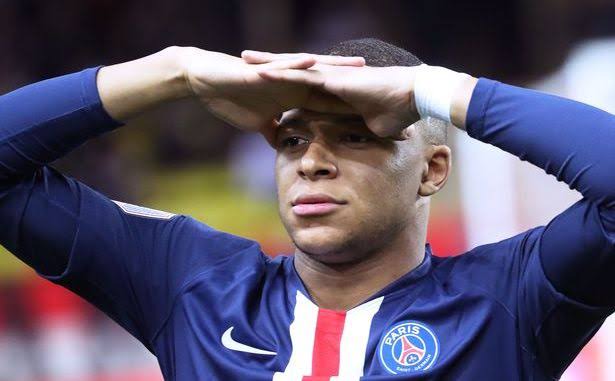 REPORTS: Barcelona midfield star suffers hamstring injury, could be out for weeks

Why Man United Should Follow Chelsea's Footsteps Before Things Get Worst