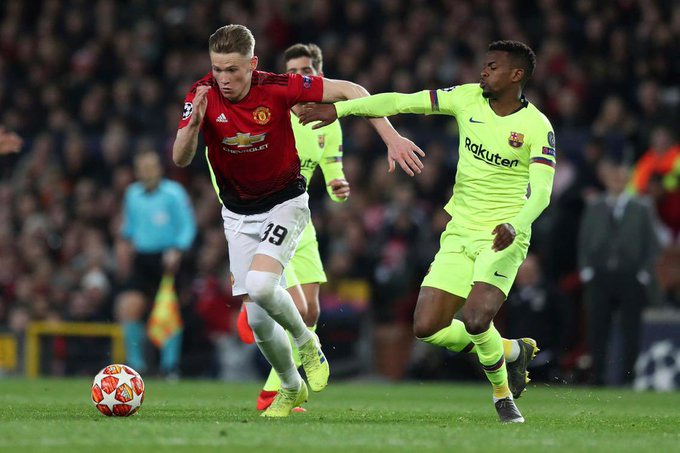 McTominay: "The whole club is behind him [Solskjær]. We believe in every word he says, and it's not just him. We trust every word from Mike Phelan, Kieran McKenna, Michael Carrick, the entire support staff." [tv2] 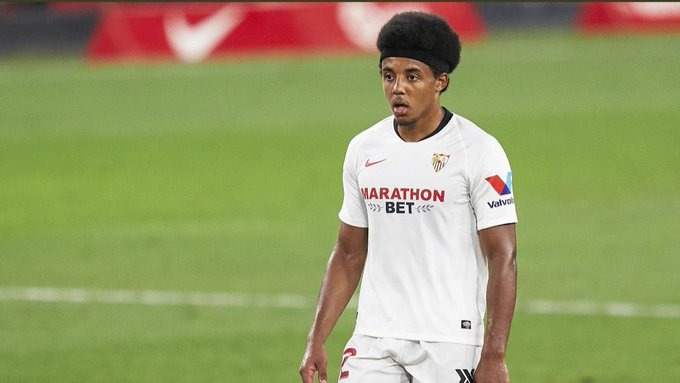 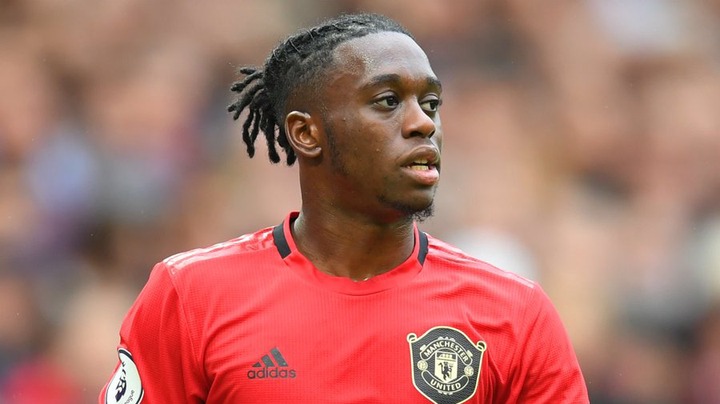 Aaron Wan-Bissaka was caught speeding at 104mph in the second week of the national coronavirus lockdown, a court has heard. He was given six penalty points on his drivers license and a £600 fine, as well as pay costs and fees up to £160. [standard sport] 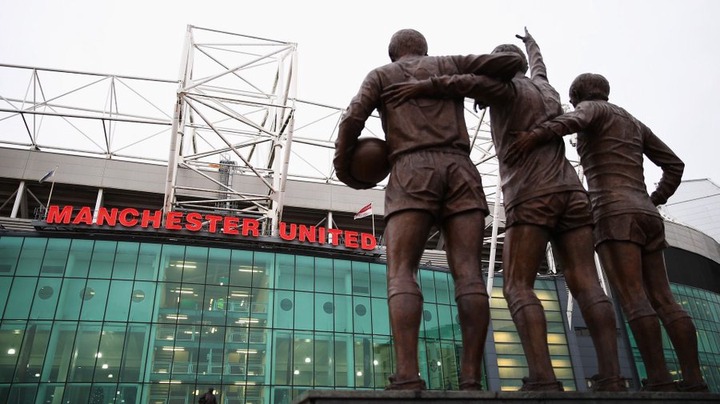 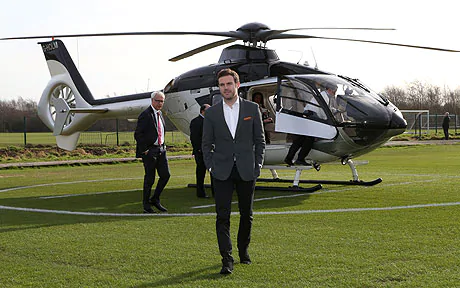 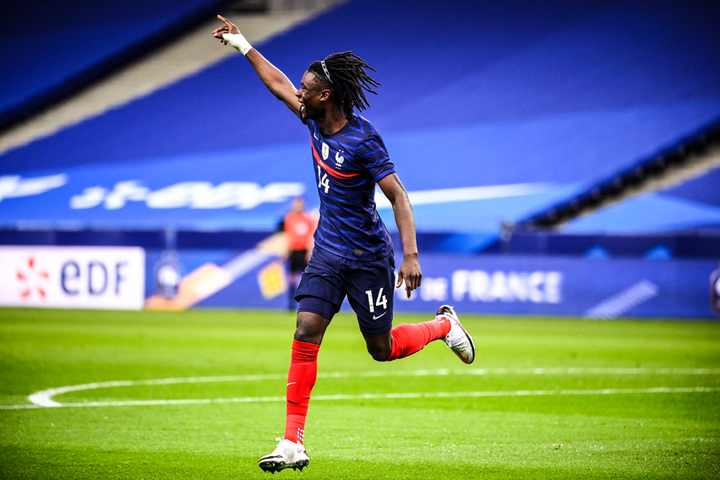 Manchester United have put in place the mechanism to sign Rennes' Eduardo Camavinga if Paul Pogba leaves the club. United are posing a great threat to Real Madrid for the 17-year-old. [as] 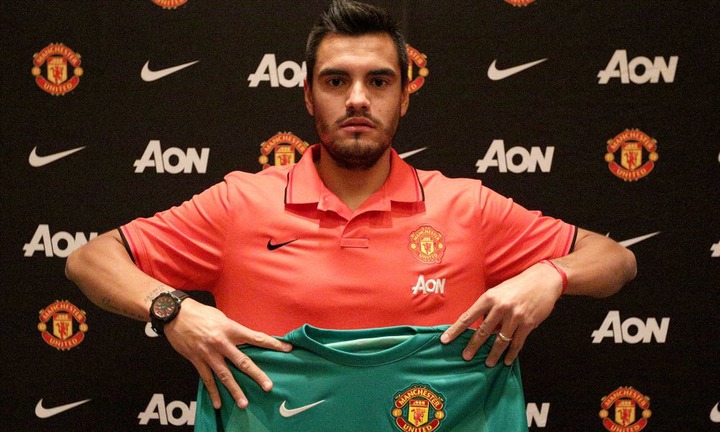 On deadline day, Everton offered to cover the entirety of Sergio Romero's £100,000-a-week wages as well a £2m loan fee to Manchester United. United wanted to hold out for a £8m transfer fee. Romero was annoyed at the decision and feels he should be allowed to leave. There are suspicions that Manchester United did not want to send Sergio Romero to Everton as they didn't want to strengthen a team who have started the Premier League season with four wins in four games. Sergio Romero could still leave to the MLS, with their transfer window open until October 29. A number of MLS clubs are understood to be interested in Romero. [The Athletic UK]