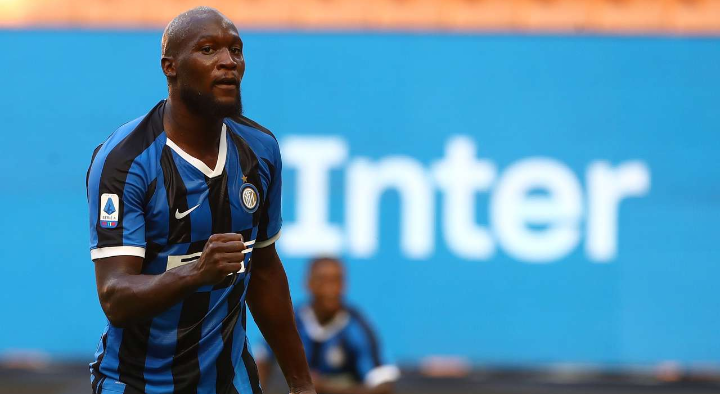 Spal lost at Genoa last time out (2-0) and have lost three Serie A (SA) matches in a row scoring no goals during the run. Six of their last eight goals conceded have arrived before the break, with Spal trailing at the break in six of their previous seven league losses.Currently the league’s worst home side, Spal have lost seven (D1) of their last eight SA home matches, scoring no goals in four. Spal have scored only 0.87 goals per game here, with just four (30.77%) arriving after the break.A three-goal second-half salvo snapped a two-game winless streak for Internazionale, with that 3-1 win over Torino being their third match from the last four to see over 3.5 goals scored (W2, D1, L1). Additionally, Inter have scored their last five goals within the opening 20 minutes of the second half.Each of Inter’s last three competitive away matches have featured both teams scoring, which has also been the case in both previous H2Hs here. Curiously, Inter have scored nine (30%) of their 30 away SA goals within the 60th-75th minute period.

Players to watch: Spal’s Andrea Petagna has scored three of his last four goals after the break.Just three of Inter forward Lautaro Martinez’ 13 SA goals have arrived in the second half, with all of them being scored beyond the hour mark.

Stat attack: Before this round, Spal had lost a (joint) league-high of eight matches that were level at the break.Meanwhile Inter have won four of their seven away SA matches after drawing/losing at half-time.

Inter have won the race to three corners in a joint-league high of nine matches (28.13%), with four such ‘R3 wins’ coming on the road.