See the Younger Sister of the Chelsea Defender who is also a Footballer, The Club She is Playing for 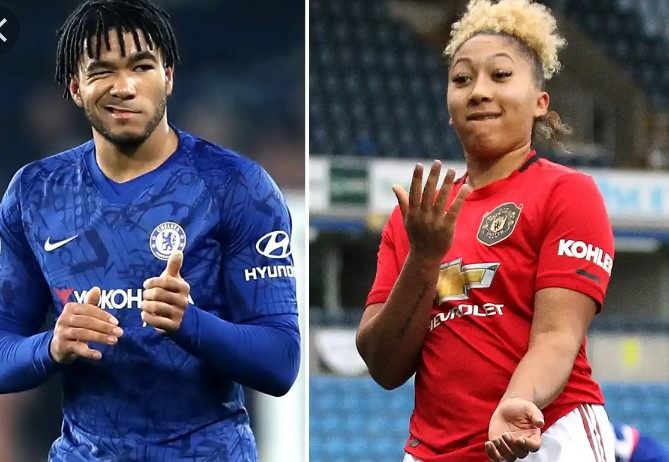 Lauren is 19 years old and she started her football career with Arsenal as a scout, training with the boys team before she later catch up with the Women first team. Since then, she has been performing brilliantly for both her National team and her club side. 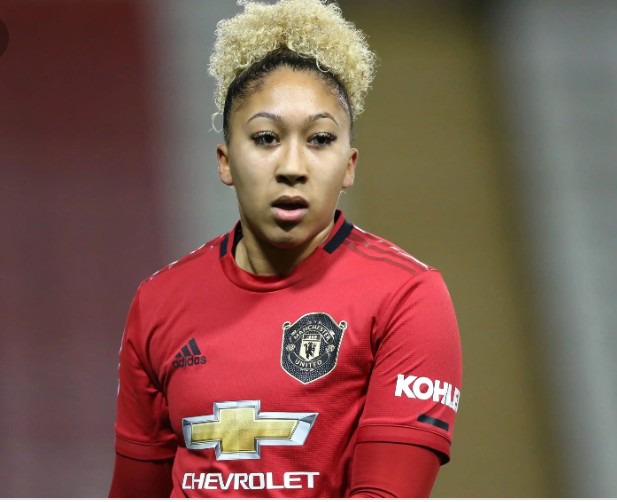 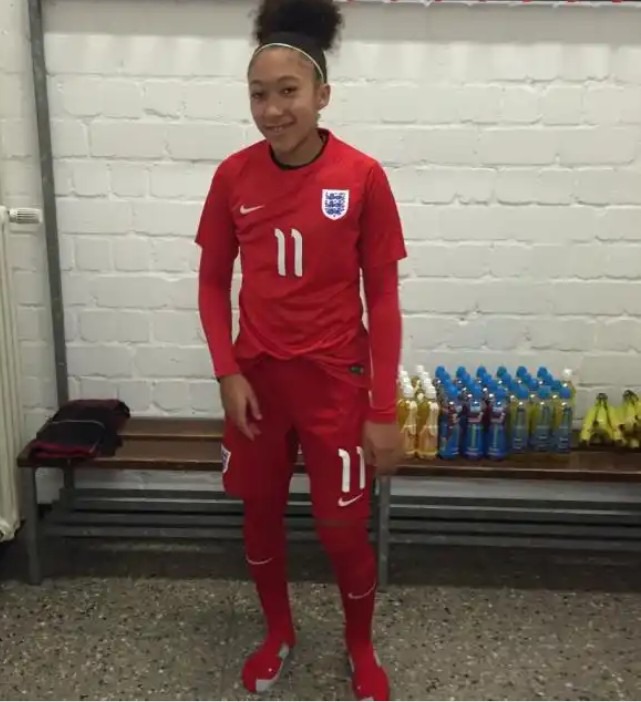 She is currently playing for Manchester United and it was seen according to a post on her brother's twitter handle, Reece James is congratulating the Manchester United forward on her first call-up to the England Women National team, "Three Lionesses" and with the picture he shared, their father, Nigel James was also spotted in the picture. Nigel is also in the football line as he is a UEFA Licensed coach. 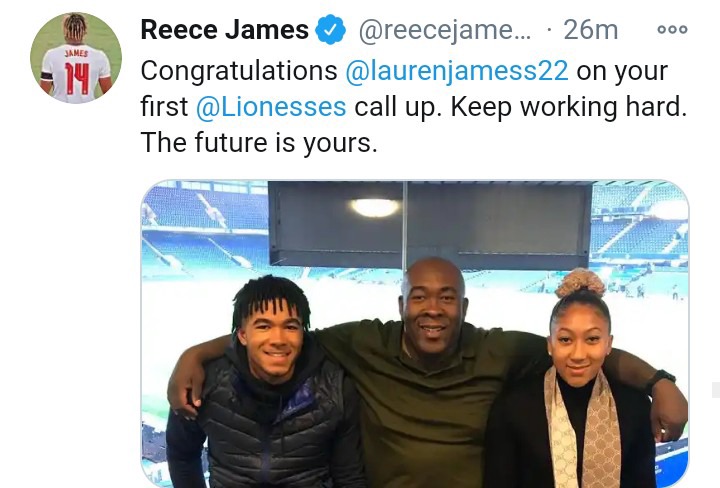 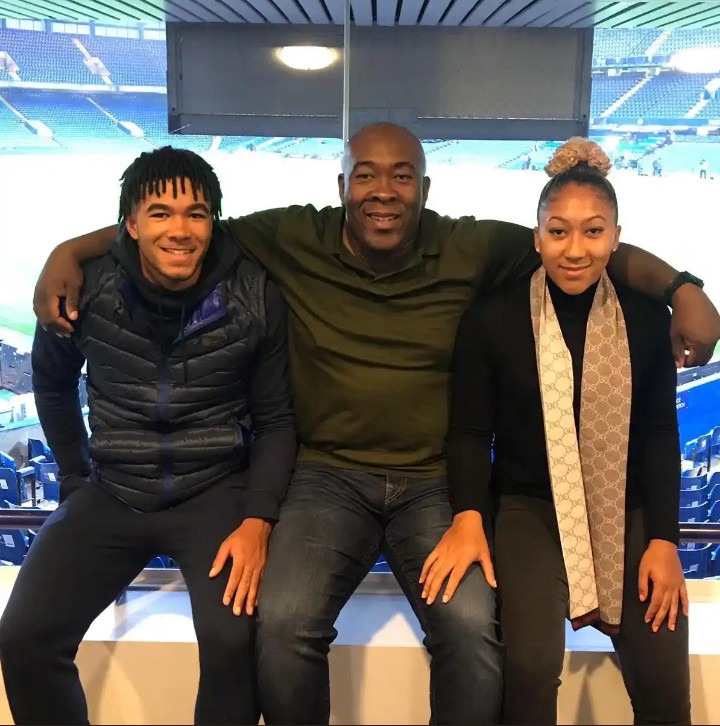