Below are top 4 wrestlers in Wrestling ;

He is one of the most popular of all wrestlers. He weighs in at about 116kg. Michael has won WWE title, the WWE tag team title and twice won the royal rumble, among other top honours and titles. 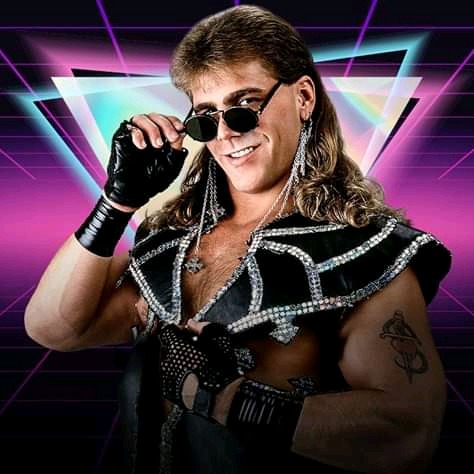 Terry Bollea professionally known has Hulk Hogan. He is 2.03m tall and weigh a massive 122kg. Hogan helped the make the sport more popular in the early days of WWE. His first ring name was sterling Golden and then he became Terry Boulder before settling with Hulk Hogan. He played the wrestling villain Thunderlips in Rocky III in 1982 and has appeared in other films, including "Spy hard (1996)and Muppets from Space (1999). 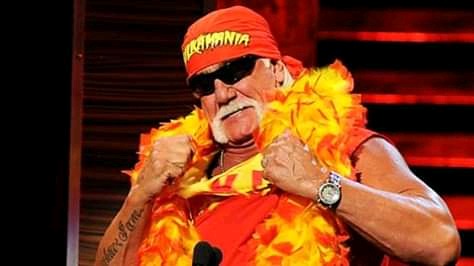 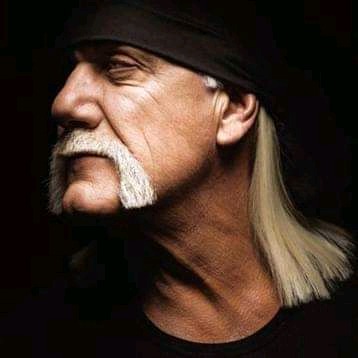 He is probably the best known fighter in sport today. He is 1.94m tall and weigh s 118kg. He has been the WWE world tag Champion and was the winner of Royal Rumble in 2000.He took to the sport after a brief professional football career, and has also appeared in several films, including "The Mummy returns (2001), The scorpion king (2002)and be cool (2005). 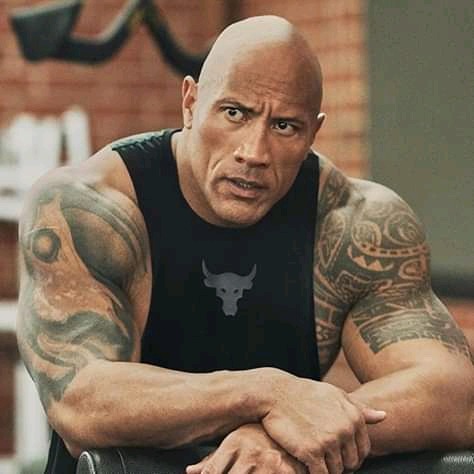