Wolves vs MNU: Check Out Man Utd's Last Five EPL Visits To The Molineux Stadium And How They Fared 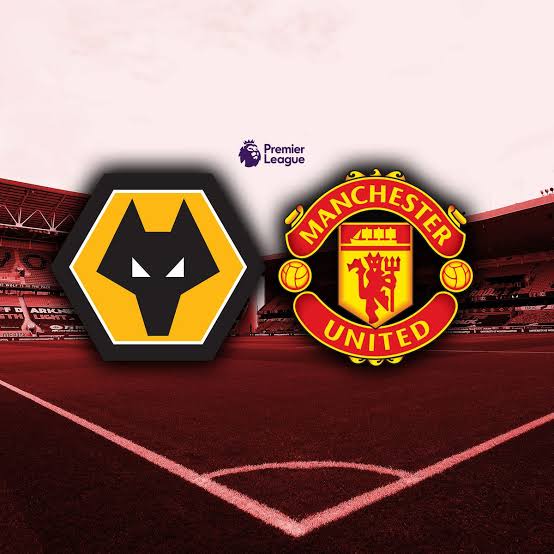 Manchester United will travel to the Molineux Stadium this Sunday to take on Wolverhampton Wanderers.

The Red Devils will be looking to bounce back from last weekend's 1-1 draw to Southampton, but an away game to Wolves isn't going to be an easy encounter.

Ahead of Sunday's meeting, check out United's last five visits to the Molineux Stadium and how they fared

The Red Devils maintained their unbeaten away record last season in their final game when they visited the Molineux Stadium as goals from Anthony Elanga and Juan Mata handed them a 2-1 win. 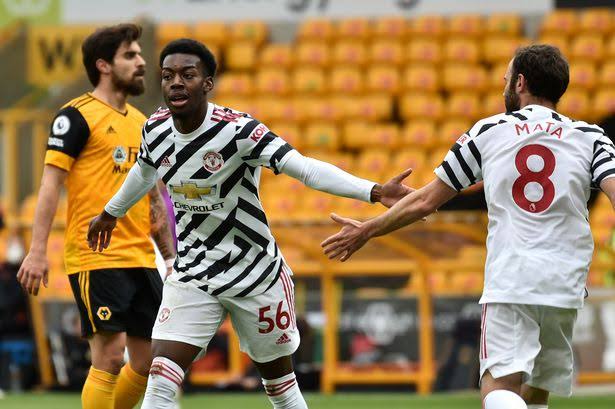 Ruben Neves scored in the 55th minute to cancel out Martial's first half opener.

However, Pogba had an opportunity to secure victory for Man Utd when he was fouled by Conor Coady, but his penalty was saved by Wolves goalkeeper Patricio with 22 minutes left to play as both sides shared the points. 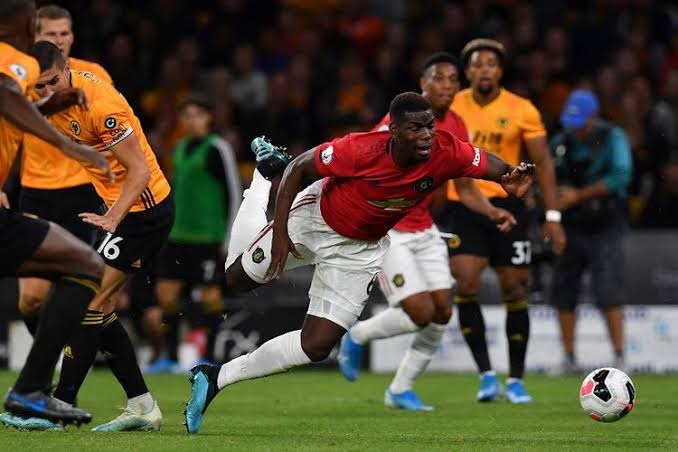 The Red Devils were the architect of their own undoing as a Chris Smalling own goal in the 77th minute handed the home side all three points. 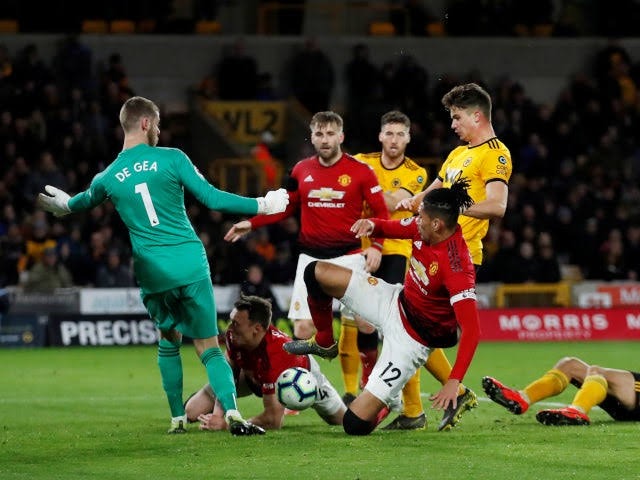 Under the management of Sir Alex Ferguson, United dismantled Wolverhampton Wanderers as goals from Chicharito, Antonio Valencia, Johnny Evans and Danny Welbeck gave them a 5-0 win at the Molineux Stadium. 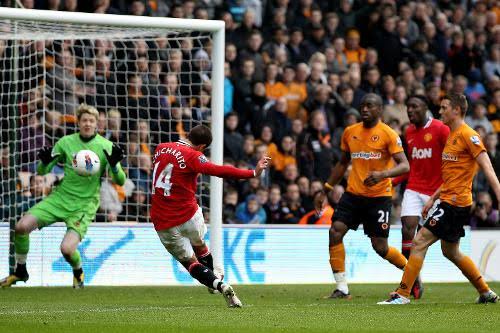 It was this match that ended United's unbeaten run in the Premier league that campaign.

Despite taking an lead through Luis Nani, the Red Devils found themselves 2-1 down at halftime which later proved to be the full-time result. 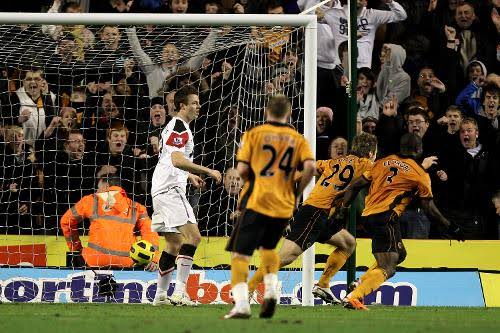 As seen above, United have won twice, lost twice and drawn once in their last five visits to the Molineux Stadium.

Moreso, the game against Wolves on Sunday will certainly not be an easy peasy encounter and that's why Ole Gunnar Solskjaer must field his strongest team from the first minute to avoid any surprises.